Gangwon-do health authorities announced today that the result of analysis of the mutated virus of a confirmed patient in Wonju, which occurred on the 18th, was finally confirmed as an Omicron mutation. The three confirmed Omicron mutations were confirmed by analyzing 3 out of 15 cases of infection with Mr. A, an index patient in his 20s in Gwangju. 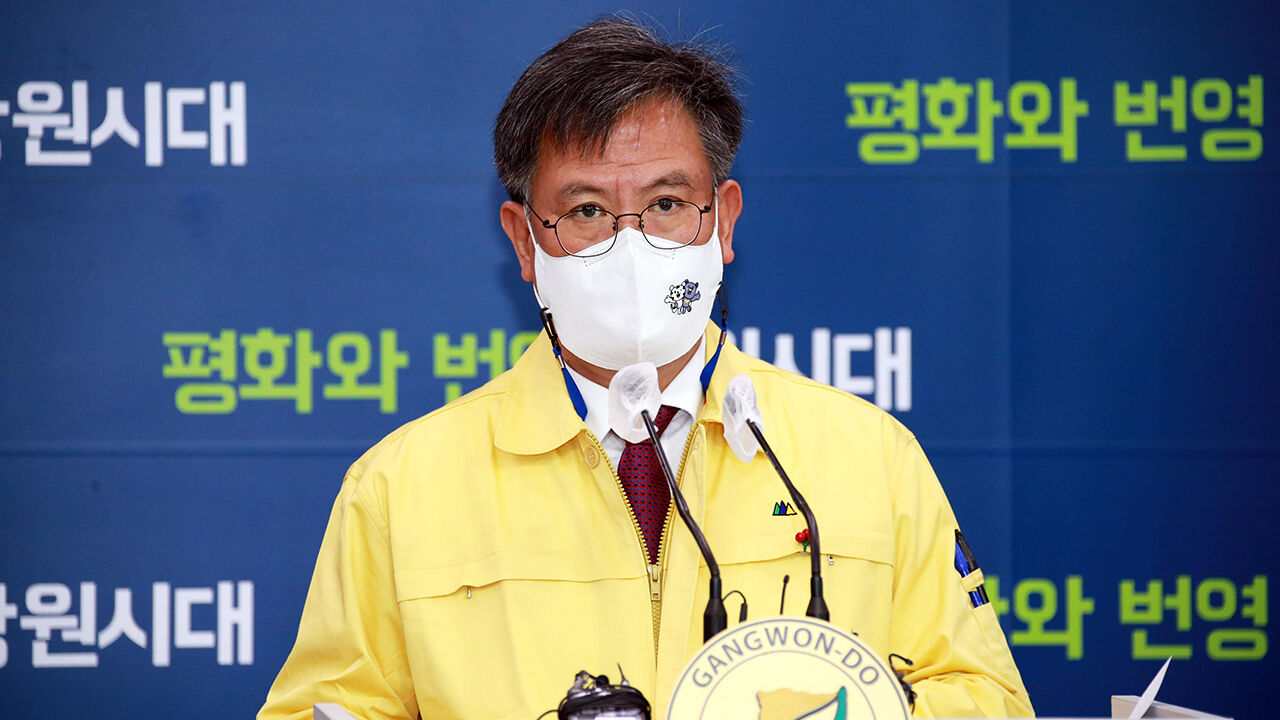 The first confirmed case of Omicron, a new mutant virus of Corona 19, was found in Gangwon, and the authorities were put in emergency.

Gangwon-do health authorities announced today (23rd) that it was finally confirmed as an Omicron mutation as a result of analyzing the mutated virus of a confirmed patient in Wonju, which occurred on the 18th.

The three confirmed Omicron mutations were confirmed by analyzing 3 out of 15 cases of infection with Mr. A, an index patient in his 20s in Gwangju.

The remaining 12 samples, including Mr. A, are also presumed to be omicron mutations and are being tested.

A met with family and acquaintances at two restaurants in Wonju on the 14th, and two restaurant users were infected at the same time.

In addition, it is estimated that two people exposed at a restaurant at the same time had a family gathering on the 17th and spread it to all eight members of the family.

All facilities visited by the confirmed case have been disinfected, and close contacts have decided to self-isolate for 14 days.

15 people who have been diagnosed with or may have been infected with Omicron will be admitted to a hospital or community treatment center.

However, considering the speed of propagation of Omicron, there is concern that additional spread may have progressed around Wonju as Mr. A moved to Wonju on the 14th and received a final judgment only yesterday (22nd).

The province has formed a special team for epidemiological investigation of Omicron and is seeking ways to prevent further transmission by quickly finding and isolating contacts from other cities and counties.

In addition, we plan to conduct an epidemiological investigation to confirm whether or not Omicron is infected in Wonju city daycare centers or high schools, where there are recent group confirmed cases.

As the Omicron diagnostic reagent has not been supplied to front-line trials so far, the province believes that the infection will be confirmed in one day only when the reagent comes down next week.

Park Dong-ju, director of the Health and Welfare and Women's Bureau, said, "Considering the large number of contacts of an index patient from Gwangju to the time when they are confirmed to be infected with Omicron, we expect the further spread to be quite rapid, given the power of Omicron's transmission."