A 30-year-old parent who left a 3-day-old newborn baby without even registering the birth and went to a postpartum care center was arrested. Yesterday, the Jeju Police Agency announced that they had arrested a 30-year-old man A and a 30-year-old woman B, who were in a common-law relationship, on charges of violating the Child Welfare Act. 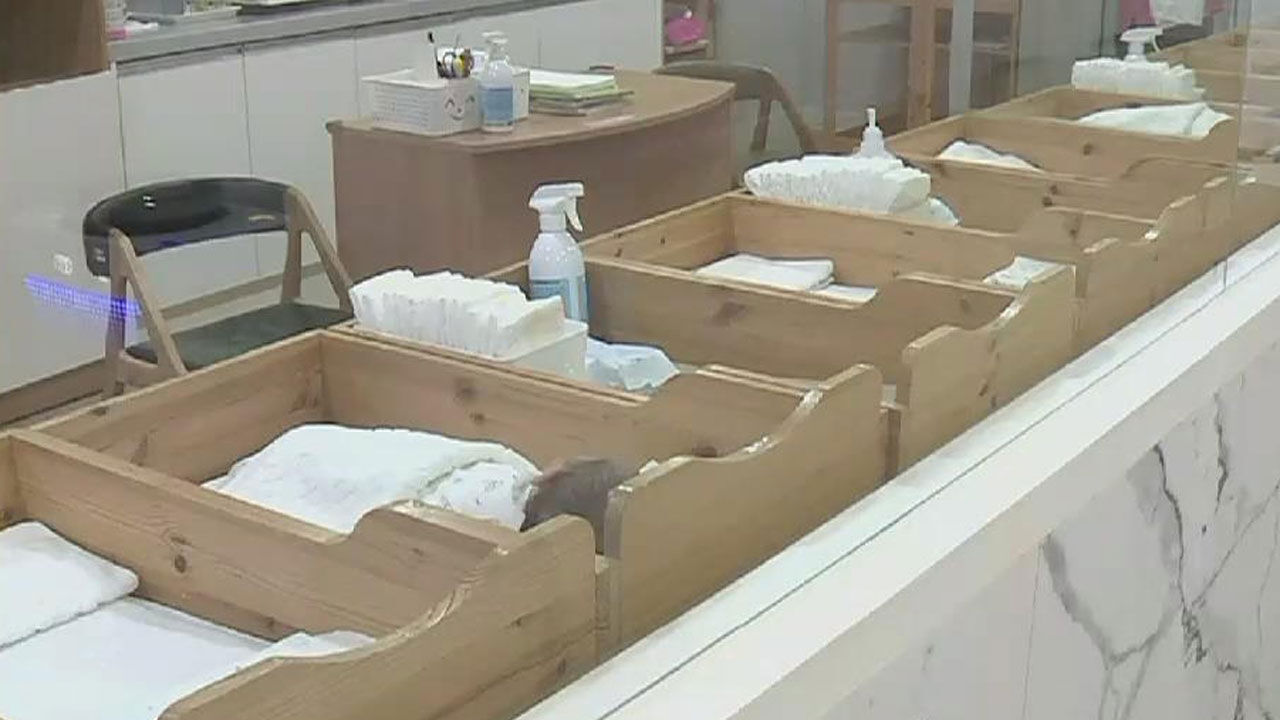 A 30-year-old parent who left a 3-day-old newborn baby without even registering the birth and went to a postpartum care center was arrested.

Yesterday (22nd), the Jeju Police Agency announced that they had arrested a man A in his 30s and a woman B in his 30s, who were in a common-law relationship on charges of violating the Child Welfare Act (abandonment and neglect of children).

They are accused of abandoning their second son, C, who was three days old at a postpartum care center in Jeju City on March 6th.

It is known that they left their son, who was only three days old, in a postpartum care center, disappeared, saying, "I will pack up my belongings for a while," and then cut off contact.

The postpartum care center contacted them for about two months to persuade them, but they avoided responsibility for raising children and did not pay facility usage fees.

Group C, who had no name, is said to have been cared for by postpartum care workers at their own expense for a while.

In the end, the postpartum care center reported them to the police on April 26, and A and B, who refused to attend the police for 8 months, were caught in Pyeongtaek, Gyeonggi-do.

During the police investigation, they are known to have stated, "They suffered from hardship. There were circumstances in which it was difficult to register the birth right away."

However, this was not the first time they had abandoned them.

They previously gave birth to their first child in October 2019, and it was revealed that the first child was also left in a postpartum care center in Jeju City without a birth notification and disappeared.

Because of this, Mr. B has already been charged with violating the Child Welfare Act and is awaiting the first trial.

The police are investigating the exact circumstances of the incident against Mr. A and Mr. B.

Meanwhile, it is known that the two children of Mr. A and Mr. B have not yet been registered.

Their first child is living with Mr. A's family, and the second child is said to be cared for by a social welfare facility.