While the number of new coronavirus cases today is expected to reach 6,000, the number of patients with severe cases continues to increase, threatening our medical system. It has surpassed 1,000, the standard that the government believes that even ordinary patients can cause disruptions in treatment. 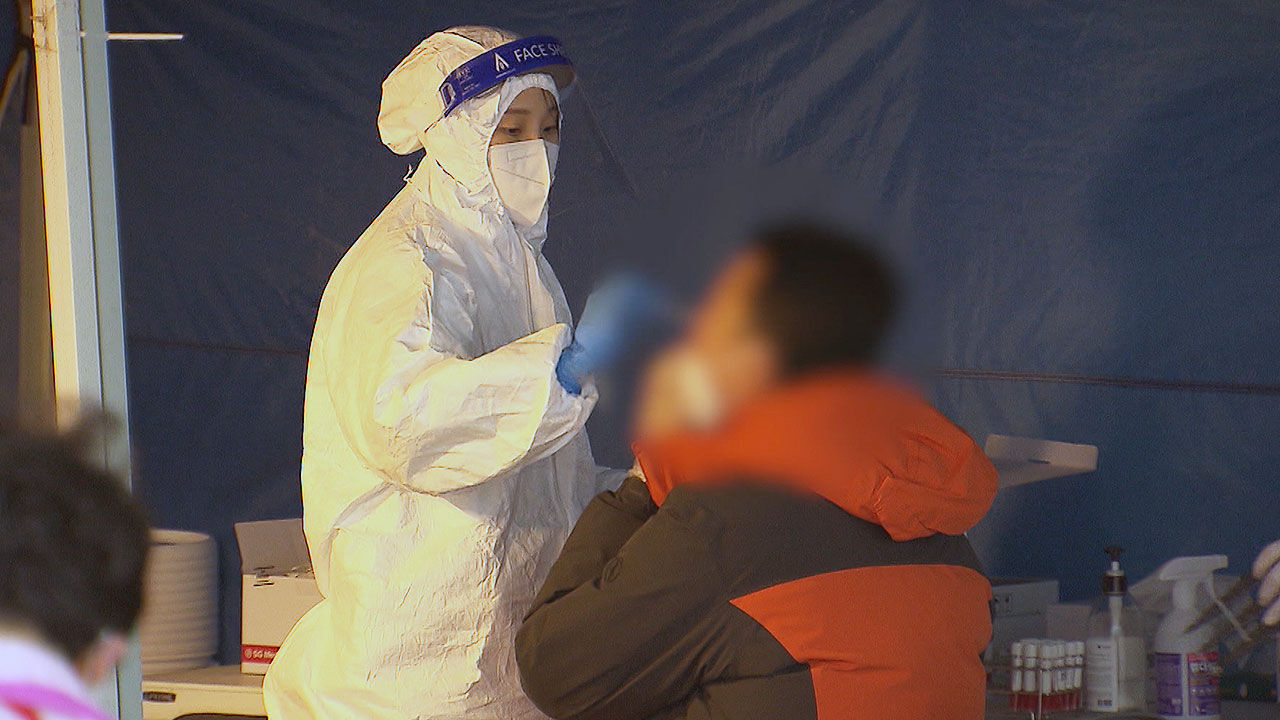 Today (20th), while the number of new corona cases is expected to reach 6,000, the number of patients with severe cases continues to increase, threatening our medical system. It exceeded 1,000, the standard that the government believed that ordinary patients could also cause a disruption in treatment. Omicron mutations are also increasing. In particular, four cases of infection with Omicron mutation were confirmed even after the third vaccination was completed.

As the number of confirmed cases continued to spread across the country, it was the highest ever recorded in the mid-day tally for the same time period on Sunday.

The number of confirmed cases today is expected to reach 6,000.

The red light came on as the utilization rate of critically ill beds approached 80%.

It has already surpassed the 75% the government sees as a red flag.

Among those who received the third dose, 4 people infected with Omicron were found.

First of all, two people received the third dose of Pfizer vaccine, one confirmed on the 3rd day after vaccination, and the other on the 36th day.

Another two people received booster doses with Janssen and Moderna vaccines, respectively, after receiving the Janssen vaccine, and both were confirmed more than 14 days later.

Omicron infection after the third dose has been reported overseas, but this is the first case in Korea.

Experts emphasized that the vaccine's effectiveness is clear, given that all four infected people after the third dose are now all mild.

[Chun Eun-mi/Professor of Respiratory Medicine, Ewha Womans University Mokdong Hospital: In the case of booster vaccination, it is known that the immune activity is active and the rate of severe prevention is quite high. I think it is necessary to selectively rush.] As of the