"If you pay 800,000 won, I will find your contact information and address." Heungshinso's reality

When it was revealed that Seok-Jun Lee, who went to the house of a woman who was receiving personal protection and killed her family, found out the address of the house through Heungsinso, the police arrested the operator of the brothel. 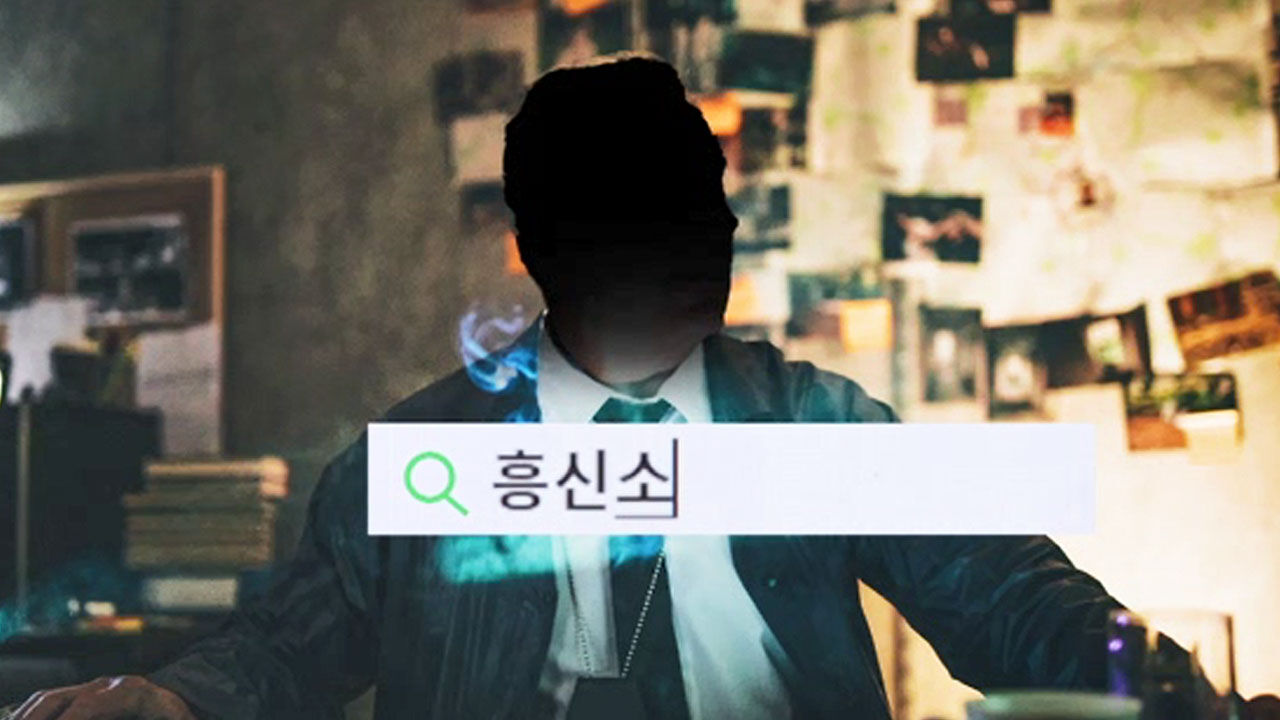 was revealed that Seok-Jun Lee, who had gone to the house of a woman who was receiving personal protection and killed her family, found out the address of the house through Heungsinso, the police arrested the broker.

In fact, reporter Choi Seon-gil conducted on-site coverage on how personal information is illegally leaked in these places.

I met a salesperson in Seoul and asked if he could find out the address of a specific person.

For 800,000 won, he says, he can enter the person's name, date of birth, and other basic information into one database to find their contact information and address.

[A Heungshin Agency: You can find out your cell phone number quickly. We need to check where you live now. We cost 800,000 won for inquiry.] The

former commercial agent explained that most of the commercial agents use illegal databases that collect personal information floating on the Internet, and avoid tracking them by transacting through Telegram, etc.

I went to another entertainment center and asked the same question.

The cost was more expensive at 1 million won, and they boast that it is reliable information they get directly through a broker that connects to government offices and telecommunication companies.

[B Heungsin Agency: (Other Heungsinso) pays tens of thousands of won and (database) buys (database) with money.

private detectives were legalized in August of last year, experts point out that there is still controversy over how to obtain information.

[Gwakdaegyeong / Dongguk police law professor. (Even legitimate companies) did in an illegal methods to collect and obtain the personal information of others, deodeogundana receiving money can be clearly issues or selling such information -

police We plan to apply for an arrest warrant for an employee of the Heungshinso who was arrested on charges of handing over the victim's home address to Lee Seok-jun, who murdered the family of a woman he knew.