In the upper stage of the Proton-M carrier rocket, the launch of which was planned on December 12 from Baikonur with the Express satellites, a "remark" was revealed. This was stated by the head of Roscosmos Dmitry Rogozin. 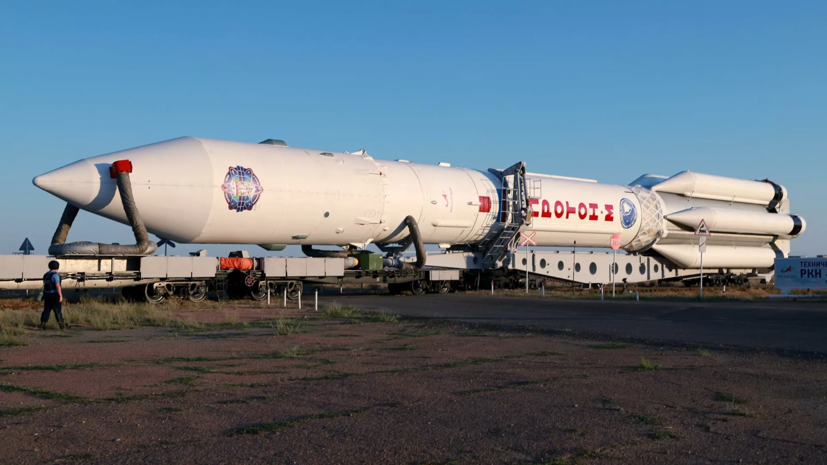 “One more remark was revealed on the upper stage,” RIA Novosti quotes Rogozin.

According to Rogozin, the technical management "decided to calmly modify the missile system in the assembly and test building."

He added that the launch is being postponed to a backup date, which will be named later.

Earlier Rogozin stated that the launch of the Proton-M launch vehicle was postponed from December 6 to December 12 due to the need to refine the upper stage.