Russian General Staff: the wreckage of the downed satellite does not threaten space activities in orbit

The wreckage of an old Soviet satellite, which was destroyed on November 15, moves along trajectories outside the plane of the space stations' orbits and is under observation, said Chief of the General Staff of the Russian Armed Forces Valery Gerasimov. 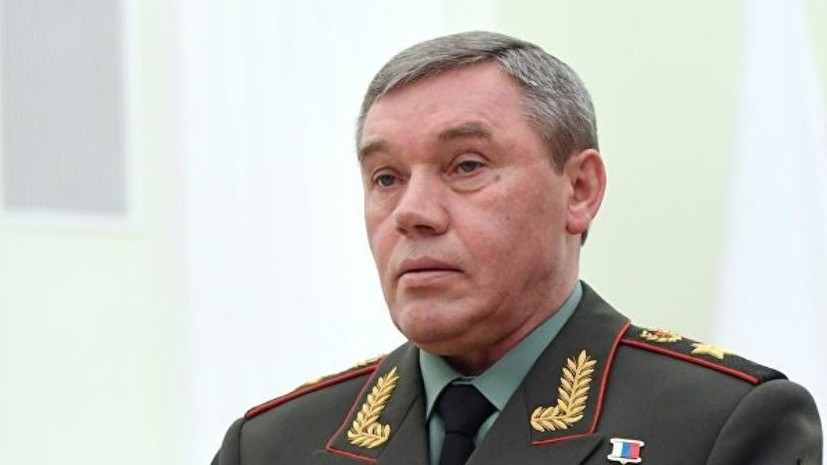 “The resulting fragments do not pose a threat to space activities in orbit.

At present, the fragments move along trajectories outside the plane of the orbits of space stations, are under observation and are included in the main catalog of the Russian space control system, "he said at a briefing to the military attachés of foreign states.

Gerasimov recalled that on November 15, tests were successfully carried out to defeat the decommissioned domestic spacecraft launched in 1982, RIA Novosti reports.

The Ministry of Defense reported that the ISS orbit is 40-60 km below the Tselina-D satellite fragments and there is no threat to the station.

Russian Foreign Ministry spokeswoman Maria Zakharova said that the test carried out by the Russian Ministry of Defense, during which the inoperative Celina-D spacecraft was hit, was not directed against anyone.