[Exclusive] Waiting in line... Officials who 'slashed' the corona test

As the spread of the corona virus worsens, it has been revealed that some public servants have been subjected to a 'scratch test' at a screening clinic in Seoul as citizens flock to receive diagnostic tests. 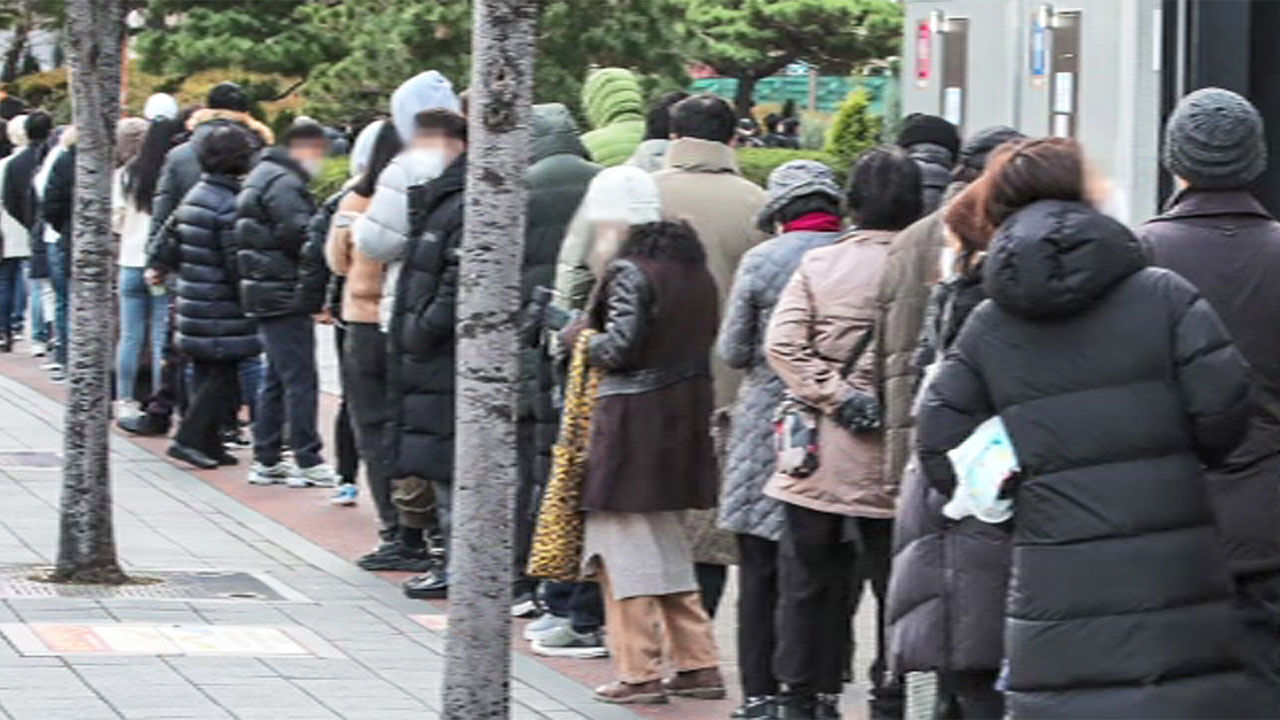 As the spread of the corona virus worsens, it has been revealed that some public servants have been subjected to a 'scratch test' at a screening clinic in Seoul as citizens flock to receive diagnostic tests.

At around 8:40 am today (9th), citizens waiting for their turn to be tested for COVID-19 at the screening clinic located at the Gangnam-gu Public Health Center in Seoul witnessed a group of people entering the testing station.

Citizens waiting in line outside the clinic set up in the form of a tent saw several people who arrived late and went straight into the tent without waiting in line.

At that time, there were citizens who had arrived an hour in advance and waited for their turn in front of the clinic at the time for the examination that began at 9 am.

Although some citizens protested, the screening clinic gave priority to their diagnostic tests.

As a result of SBS coverage, it was confirmed that the people who swindled citizens and received diagnostic tests were public officials belonging to the Gangnam-gu Office.

They were in a situation where they visited a screening clinic as a confirmed case occurred among the ward office staff.

An official from the Gangnam-gu Office said, "One employee who was using the same office was confirmed to have been confirmed, and all the employees of the department rushed to get tested."

The official said, "There is no guideline that even ward office employees can receive a diagnostic test first." It seems that he followed the guidance of the on-site staff who allowed him to quickly undergo inspections in situations where work could be paralyzed, such as filing complaints."

The number of new corona infections across the country was counted at 7,102 this morning, recording 7,000 for two days in a row, showing a sharp increase, and the number of diagnostic tests is also exceeding 3.24 million.