It is a real-time e-news that looks at the news that has become a hot topic on the Internet overnight. Although the sense of crisis of Corona 19 is rising again, I have seen many articles that some high-end restaurants are crowded enough to say that they are a reservation crisis. 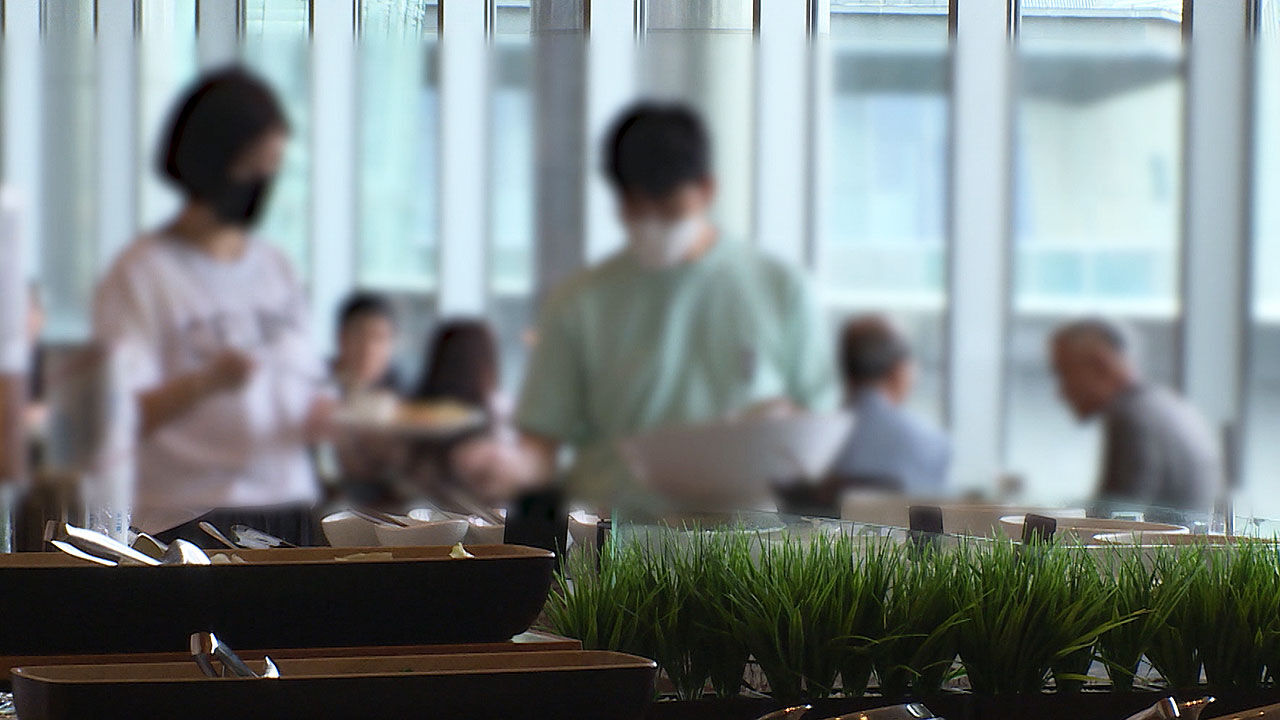 Although the sense of crisis of Corona 19 is rising again, I have seen many articles that some high-end restaurants are crowded enough to say that they are a reservation crisis.

At a hotel buffet in Seoul, all reservations for December were closed last month.

Reservations for the weekend in January next year are also more than 80% full.

At another hotel's Chinese restaurant, the reservation rate is close to 90% by the end of the year, despite the rather expensive price of 280,000 won per person.

Even restaurants that are well-known as so-called restaurants are often filled with reservations early next year, but experts said, 'The risk of corona still exists, but people who are tired of online exchanges are thirsty for meetings and want to have a special experience together' He analyzed that 'the most appropriate thing for this is to invest generously in restaurants that give such value even if they are a little expensive'.

was also a lot of interest in the article that the level of antibody response that appears when receiving the Corona 19 vaccine can vary depending on the time of inoculation.

A research team from the Massachusetts General Hospital in the United States published a study published in a journal specializing in biology, stating that 'a stronger antibody response appears when the vaccine is given in the afternoon than in the morning'.

They also added that women had stronger antibody responses than men and younger people than older people.

However, the results of this study have limitations in the size of the experimental group, etc., and if the gaps are filled through follow-up studies, the article said that it will significantly help in optimizing the COVID-19 vaccine.

I've seen many articles saying that more than half of the men living alone are in their 30s and 50s.

According to the National Statistical Office, there were 6.64 million single-person households living alone last year.

The number of male and female single-person households did not show a significant difference at 3304,000 and 3339,000 households, respectively.

Analysts suggest that this is due to the avoidance of marriage and the increasing age at first marriage for men.

Divorced men also seem to have contributed to the increase in the proportion of single-person households.

Life of single-person households was generally difficult, and 4 out of 10 people were found to be unemployed, and they spent 1.4 times more on medical expenses than the average of all households.

In the survey, 1 out of 5 single-person households cited financial insecurity as the biggest challenge.