There is no escape: Apple will continue to charge commissions regardless of the payment method

The lawsuit that has faced Apple with Epic has already a verdict and although the sentence is quite favorable to Apple, there is a point that may affect its income statement. The... 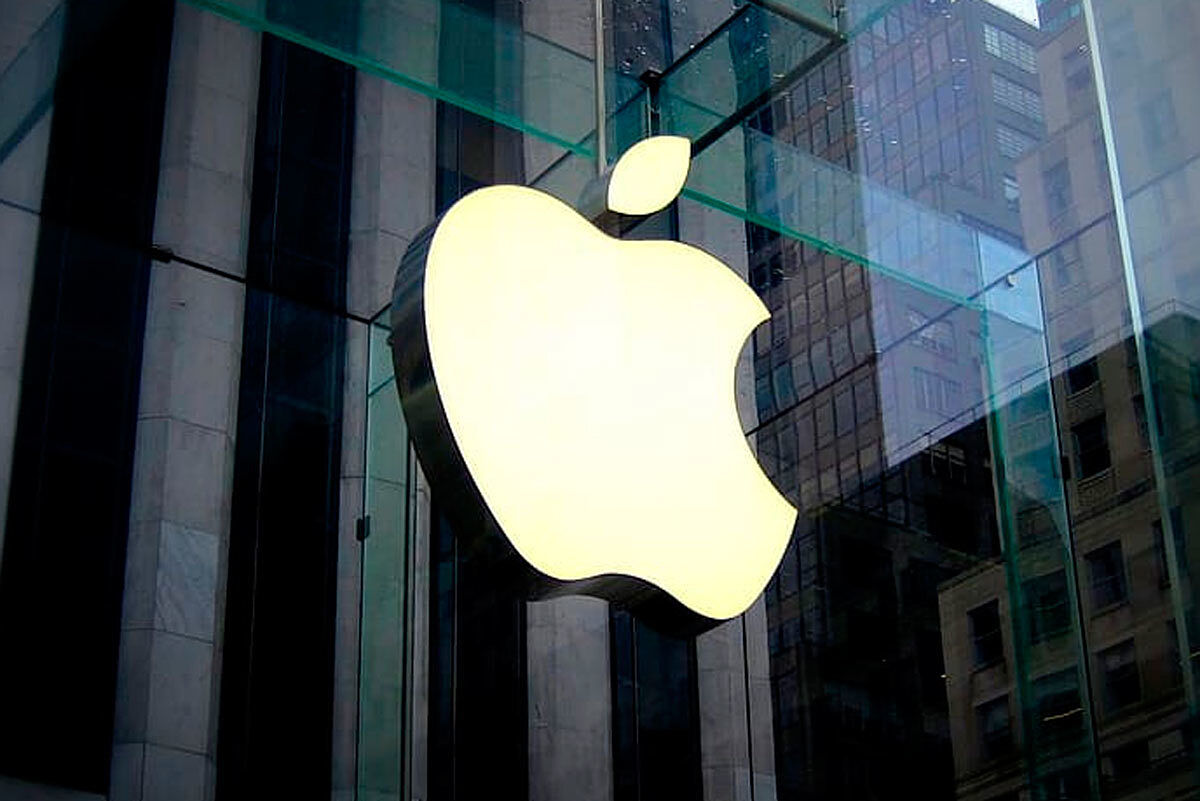 The lawsuit that has faced

, there is a point that may affect its income statement.

to accept links to alternative payment methods within apps developed by third parties.

It is a decision that, in principle, seems to end

the commission of between 15% and 30% that Apple

takes from all transactions carried out within an app, and this is how many developers have seen it since the sentence was issued. published in September.

But in a statement to the federal justice circuit, Apple's lawyers - who have requested that the measure not take effect while the appeals continue - imply that

the company's plan is to continue charging these commissions

, regardless of the payment method. chosen by the creators of the apps.

If the purchase process starts from the app, they affirm from Apple, the company "could begin to charge a commission when it is done through these mechanisms."

It is not entirely a surprise.

hinted at this possibility, but it is not clear how

could account for transactions made outside its payment platform.

With the new system,

must allow an app, for example, to show a link to an external website in which to make a subscription or purchase.

The ruling, in any case, admits this possibility, since it focuses only on the need for alternative payment methods, not on the commission structure that currently exists.

If it finally decided to do so,

would not be alone.

, which has also faced Epic in a similar case, has already indicated that it will use this strategy, at least in some markets.

In South Korea, forced by the courts, the company will allow the use of alternative methods to

for purchases within an app, but will charge a commission of 11% on these transactions, instead of the 15% it charges when using the native tool .

Since any alternative payment solution will also have a fee structure, albeit a small one, this leaves developers, at best, faced with a cut similar to what they originally had.

In the worst case, they will not only have to pay more commissions but also deal with different billing service providers.

The September ruling gave Apple until December 9 to implement these changes, but the California court is likely to hold back the ruling, as requested by the company, until appeals to the case are resolved.

Should it decide not to, the company has nonetheless requested a 30-day extension to bring the case to the US Supreme Court and make the necessary technical changes, which Apple says are very complex.

Technology Apple fails to stop the sentence of the Epic case

Technology Spotify recovers song lyrics in real time: so you can activate them