Our reporters exclusively obtained the results of analyzing YouTube videos that are mostly viewed by teenagers. The main characters of the video are teenagers in school uniforms, and there are many sexist expressions in them. 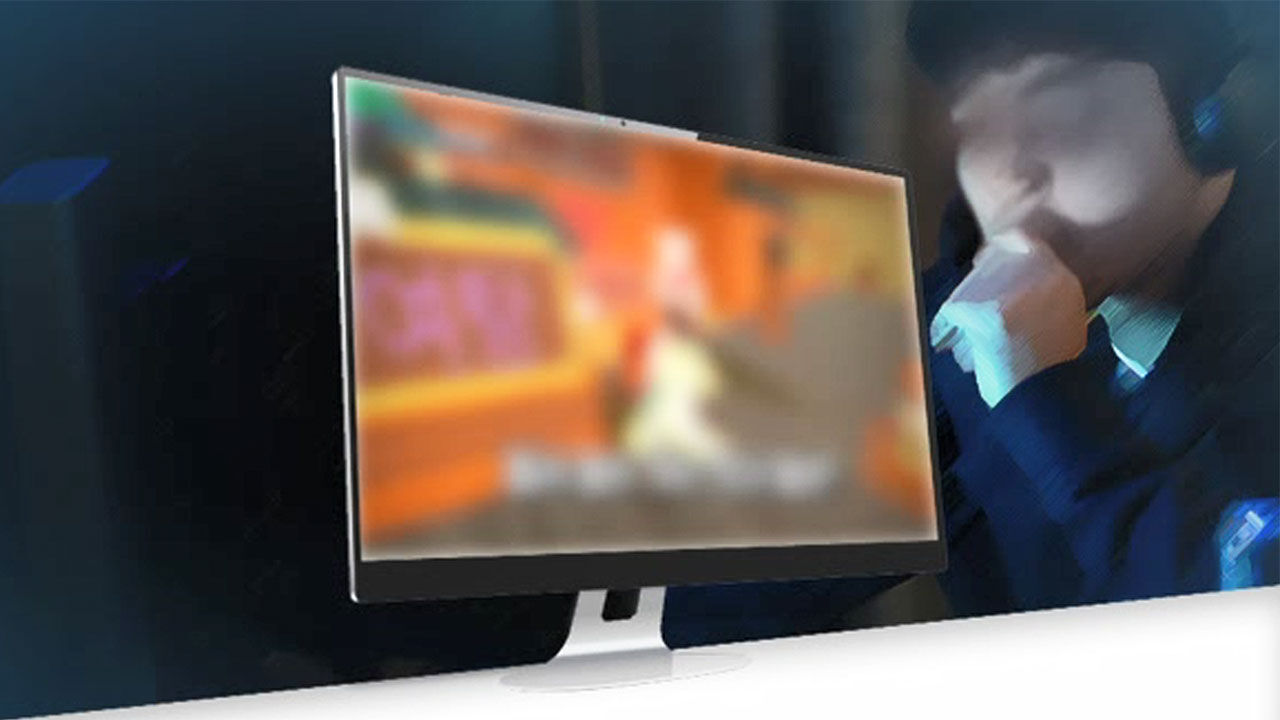 Our reporters exclusively obtained the results of analyzing YouTube videos that are mostly viewed by teenagers. The main characters of the video are teenagers in school uniforms, and there are many sexist expressions in them.

video game with a bathroom in the background.

Before the game starts, you first take a seat, and a male character heads to the women's bath.

[The share of the women's bath is mine for now]

The subtitle "Is the wind finally coming true?"

In the video, in which teenagers in school uniforms are the main characters, touching the body of a man with his shirt off, or

doesn't hesitate to express himself harshly.

[To the extent that I wonder if I have had this kind of experience in my life... . It keeps snowing in the middle. Uh.]

This video has been viewed 1.3 million times.

As a result of a civic group monitoring 78 YouTube videos featuring children and youth for two months, half of them contained sexist content.

400 times if you count the number of times.

In one video, sexist expressions appeared 90 times in 8 minutes.

[Choi Yun-young / Mok-dong High School 2nd year: I am worried that the wrong perception will be engraved.

To be honest, it can be a little

problem is that these videos are exposed to young people without any special sanctions or surveillance.

[Jeong Hee-jin/Taktin Tomorrow's Child and Adolescent Sexual Violence Counseling Center: In many cases, videos with a high number of subscribers centered on fun or interest are exposed first rather than sound sexual education content being exposed at the top.

Because the video algorithm continues to form even if you watch it out of curiosity.]

Aiming for a high number of views, the video is spreading more and more provocatively, experts point out that distorted coming-of-age consciousness can spread among adolescents.

[Cho Seung-hee / Adjunct Professor, Chongshin University: Just the fact that a teenager appears as the main character gives a lot of friendliness to teenagers.

As it became official, 'I wouldn't be surprised if I act like this or talk like this'...