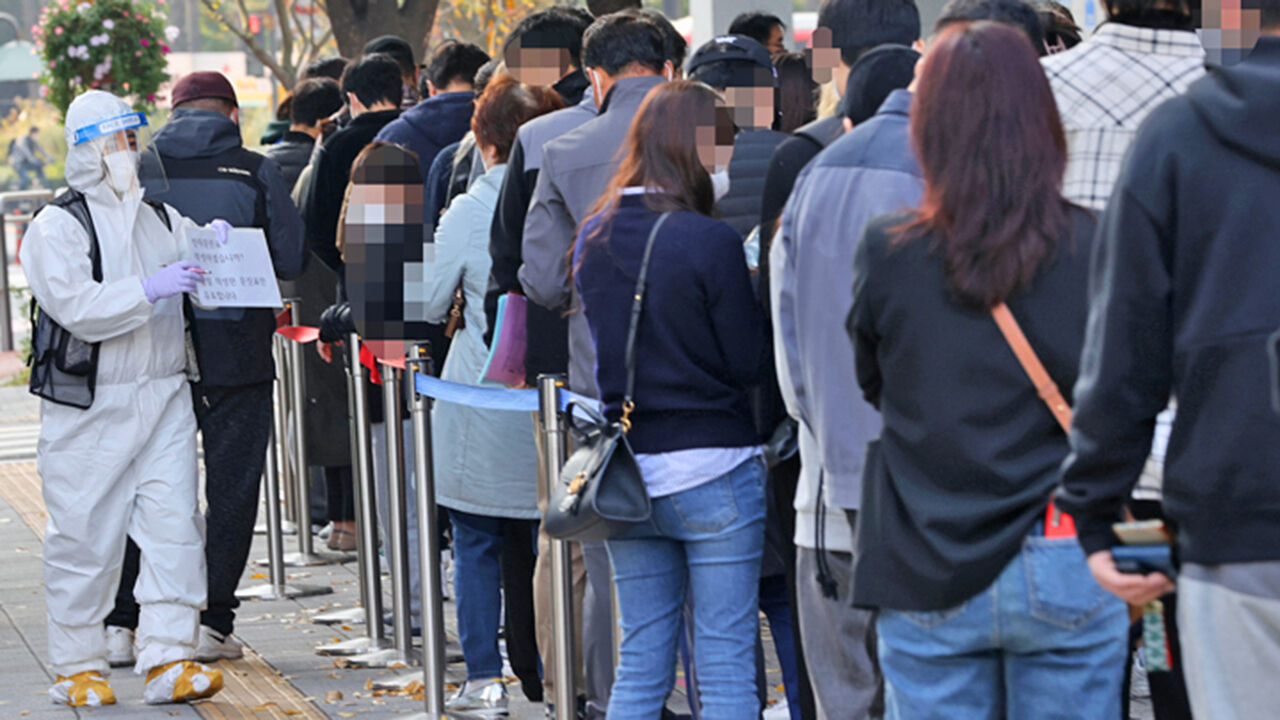 As the spread of COVID-19 grows, the number of new confirmed cases surpassed 7,000 for the first time today (8th).

The number of patients with severe severe cases also rose to the 800 level for the first time, a record high.

The Central Quarantine Countermeasures Headquarters announced that as of 00:00 today, the number of new confirmed cases increased by 7,175, to a cumulative total of 489,484.

In particular, the number of confirmed cases is increasing rapidly due to the increase in social activities since the quarantine system was switched to a phased daily recovery on the 1st of last month.

It increased by 66 people from 774 yesterday, the previous record high.

Yesterday, 63 people died from COVID-19, the third highest in history.

The government has implemented special quarantine measures such as reducing the size of private gatherings and expanding the target of quarantine passes since the 6th, but the effect is expected to appear in one to two weeks.

In the meantime, there are concerns that quarantine indicators such as the number of confirmed cases, severe cases, and deaths will continue to deteriorate.