The week of the Diostuitero: the crucifixion of David Suárez and the freedom of the comedians

Laugh at the Inquisition. This week the comedian David Suárez has had to appear as a defendant before the Provincial Court of Madrid. The prosecution asks for 1 year ... 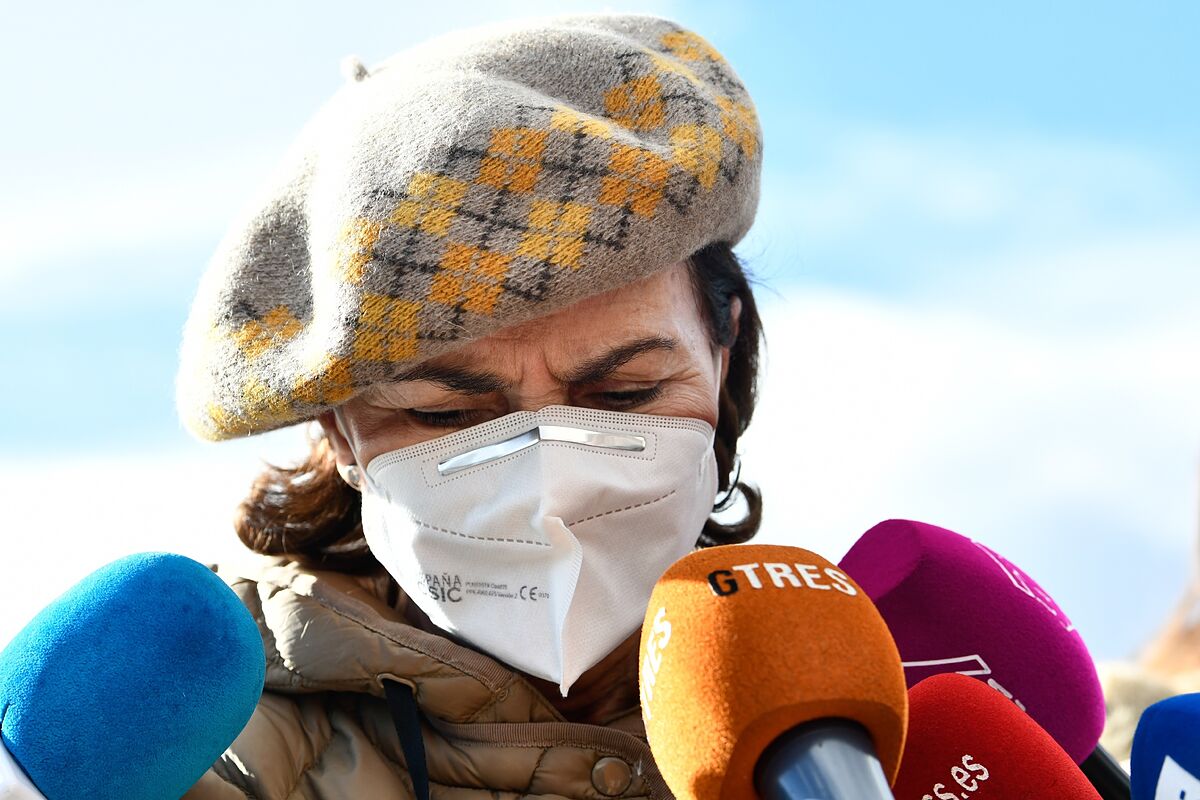 Laugh at the Inquisition.

This week the comedian

has had to appear as a defendant before the

The prosecution asks for him 1 year and 10 months in prison, a fine of 3,000 euros and 5 years without exercising his profession on Twitter.

The former vice president of the Government

affirmed on the SER network that she thinks it is very good.

At least no one has asked for a crucifixion.

These people who supposedly studied law seem to be unaware that one of the basic principles of criminal law is that it be as least invasive as possible in the sphere of human relations and especially when basic rights such as freedom of expression are at stake, under penalty of turn democracy into a dictatorship.

The health of a democracy is measured by the degree of freedom of its comedians.

To joke our politicians.

The presentation of the new book by that great humorist named Mariano Rajoy has included cobra from Ayuso to Casado.

Another of the protagonists of the week has been Yolanda Díaz, who with her famous statements that she already warned of the Coronavirus before 8M but they ignored her has already begun her work in opposition to the Government, a Government of which she is a part, another concept novel that the politicians of this new batch 2.0 bring us.

Times of poisoned knives and glasses are coming.

If you have questions about wine, check out @RareEleven, our Twitter expert, whose tweet about wines under 10 euros went viral.

Another woman has been the protagonist of the tweeting news: Marta Ortega, who will succeed her father in the presidency of Inditex.

That a daughter inherits her father should come as no surprise, unless you're on Twitter.

Anyway, I leave you with a selection of the best tweets I've seen these seven days.

Be good and remember: Be careful with business dinners, you already know how mine ended!