A new strain of coronavirus infection "omicron" could acquire one of its mutations by taking a fragment of the genetic material of the virus that causes the common cold. 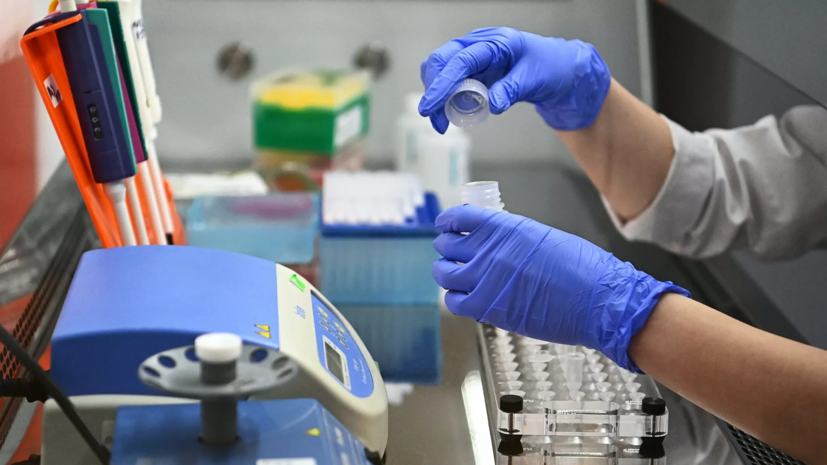 This is reported by RIA Novosti with reference to a study by specialists from the company nference.

They found that such a genetic sequence was not identified in earlier COVID-19 mutations, but it is in the human genome and other viruses, including respiratory.

"By including this fragment, the omicron has become more human, which will allow it to avoid attacks from the immune system," - said the head of the research group Venki Sundararajan.

The scientist suggested that thanks to such changes, the virus was able to make it easier for itself the task of passing from one organism to another, and at the same time the disease itself would proceed in a mild or asymptomatic form.

Earlier, the UK Government Emergency Advisers Group (SAGE) named the approximate duration of the COVID-19 pandemic in the world.

The researchers estimate that SARS-CoV-2 will continue to pose a threat to the functioning of the healthcare system for at least the next five years.