Do you know where this tag is from? Police ask for help to solve a serious crime

The National Police have turned to social networks to ask for help in solving a serious crime. Do you know which trade in the Community of Madrid this may be ... 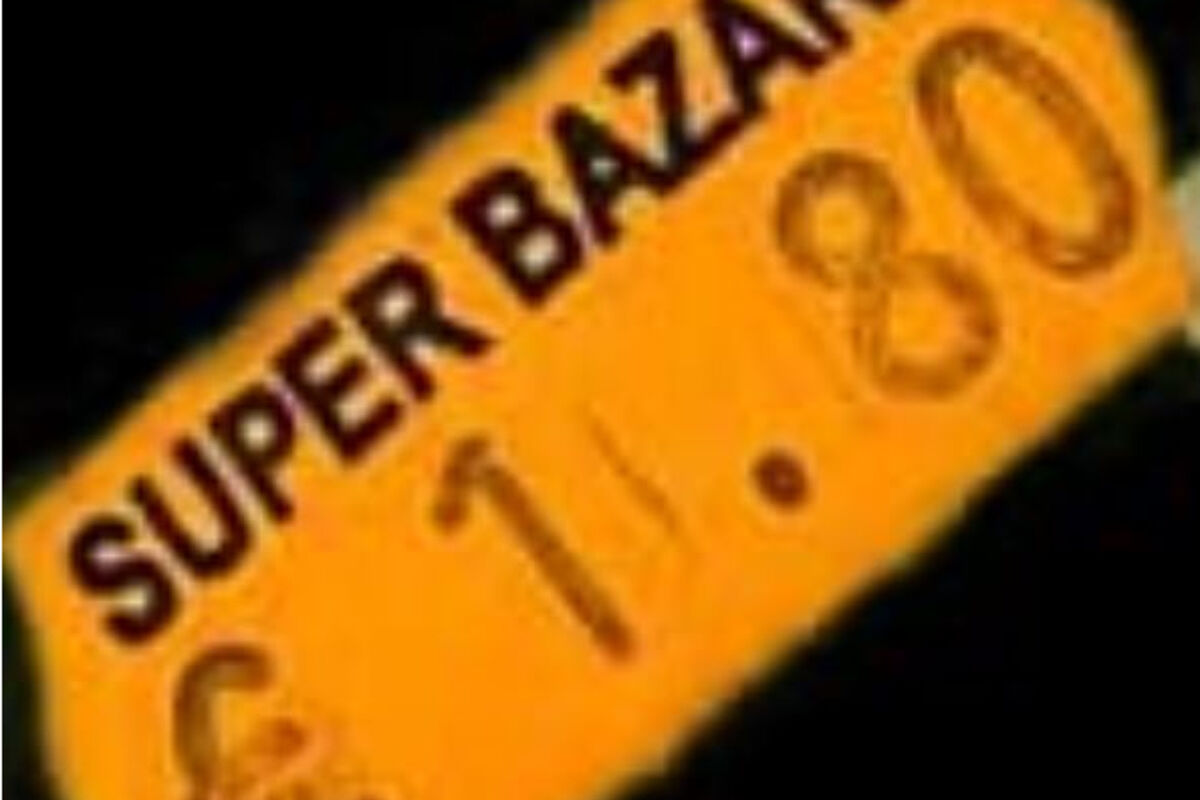 have turned to social networks to

help in solving a serious crime

Do you know which trade in the Community of Madrid this label can be?

They write from the official account in a message where they attach the image of the orange sticker that reads 'SUPER BAZAR'.

added the Police in the tweet, asking citizens that, if they know of a business that uses it, they should send the information through an email account.

can collaborate by sharing and retweeting the message.

It is not the first time that the National Police or local bodies have asked citizens for help through social networks to solve an investigation.

One of the last cases we could see recently when the Madrid Municipal Police launched a message to locate the escaped tourism after the hit-and-run of a young woman in Juan XXIII.