All inbound and outbound travelers are quarantined for 10 days... Will the sky road close again?

The government hastily took action. Shortly after, from 12 pm, everyone coming in from abroad was asked to self-isolate for ten days, regardless of whether they were vaccinated or not. 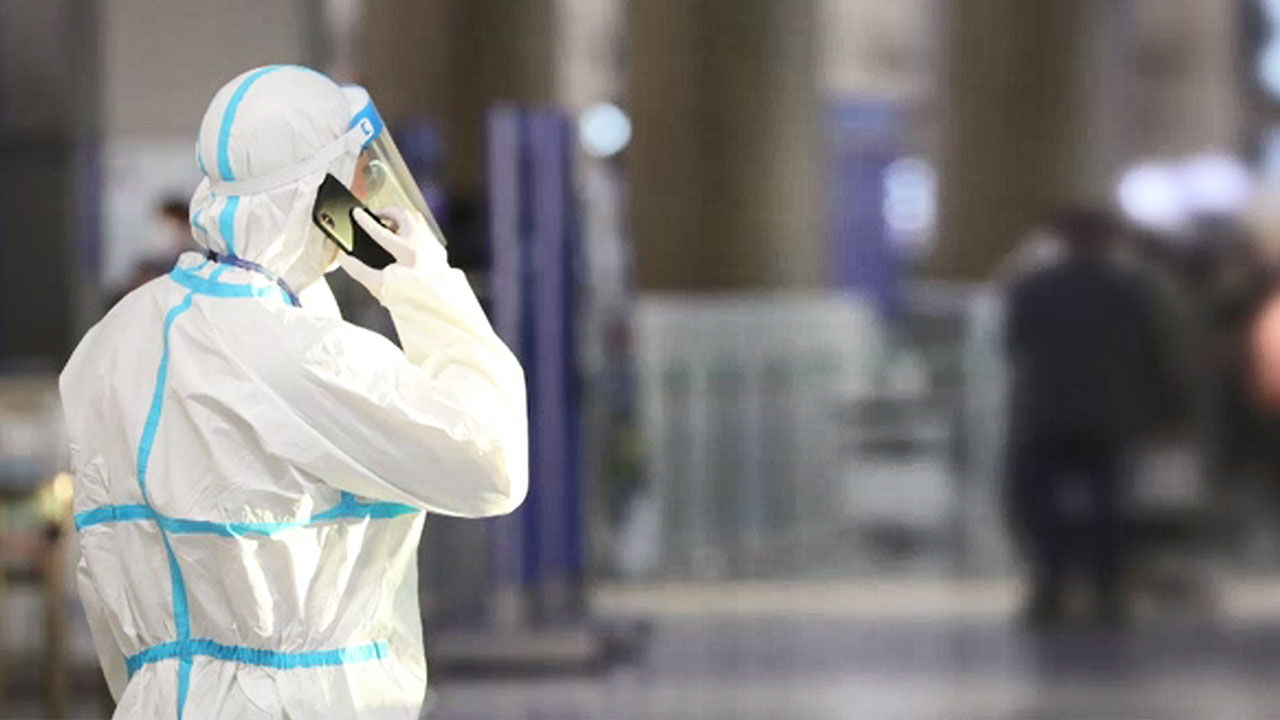 government hastily took measures. Shortly after, from 12 pm, everyone coming in from abroad was asked to self-isolate for ten days, regardless of whether they were vaccinated or not. Let's connect a reporter who is out of Incheon Airport.

Reporter Choi Seon-gil, the atmosphere at the airport must have changed a lot because of the new mutation.

is the arrival hall of Terminal 1 of Incheon International Airport.

With the occurrence of a confirmed case of Omicron mutation that passed through Incheon Airport, tension and anxiety are also felt on the faces of the staff and passengers coming and going.

Although the arrival hall is relatively quiet right now, even the guides are paying special attention to quarantine, such as wearing protective clothing.

Also, an African diplomat with a confirmed case of Omicron from Japan passed through Incheon International Airport on the 28th of last month.

As a result of the investigation by the quarantine authorities, it was found that it was only in a restricted area where only transit passengers stayed, so it is known that the possibility of domestic transmission is low.

But airport authorities are not slowing down.

This is because, in May, the Delta mutation spread to the airport quarantine and infected more than 10 people.

The strengthened quarantine measures for overseas arrivals will begin shortly after midnight.

All Koreans and foreigners entering Korea for the next two weeks must self-quarantine for 10 days, regardless of whether they are vaccinated or not.

I'm also worried that the sky road, which has been hard to reopen, will be closed again. How about the airlines and travel agencies?

airline industry and the travel industry are sighing again.

Business disruption seems inevitable as Japan is currently banning all new foreigners from entering the country, and the United States and Europe are also expanding entry restrictions.

[Aviation industry official: We are reviewing how to prepare for international flights.

Reservations are also being canceled little by little...

Major airlines are preparing mid-size planes with fewer seats instead of larger ones, and they are watching the situation while holding plans to increase flights on major routes.

▶ "Blockdown alone cannot stop the spread of the virus"...

As a high-risk group management system