Yesterday evening, at a construction site in Anyang, Gyeonggi Province, where a telecommunication pipeline was laid and the road was paved, three workers were hit by a construction machine and died. The machine was activated while the driver was disembarking, and the police and the Ministry of Employment and Labor identified illegal subcontracting of construction and launched an investigation. 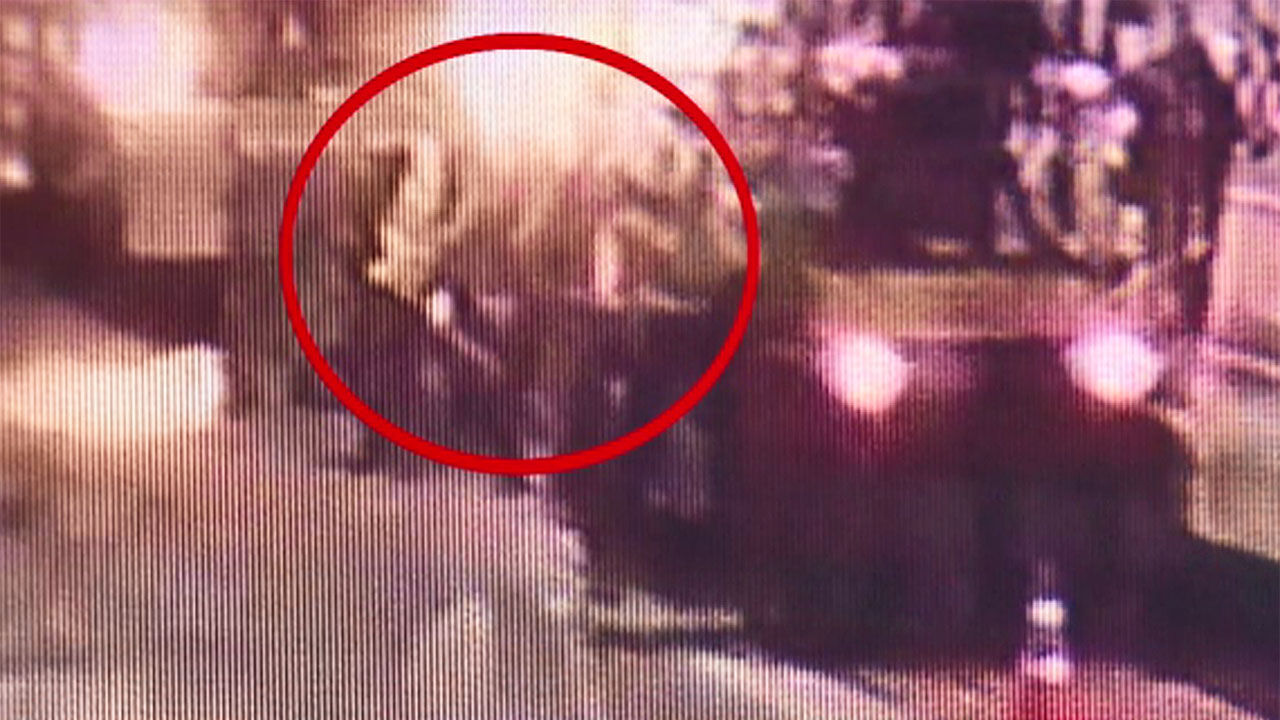 Yesterday (1st) evening, three workers were killed by construction machinery at a construction site in Anyang, Gyeonggi-do, where telecommunications pipelines were laid and roads were paved. The machine was activated while the driver was disembarking, and the police and the Ministry of Employment and Labor identified illegal subcontracting of construction and launched an investigation.

At around 6:40 pm yesterday evening, three workers died during the construction of burying a telecommunication tube in the ground on a road in Anyang-dong, Anyang-si, Gyeonggi-do.

This happened when the construction machinery accelerated in the process of burying the coffin in the ground and re-covering the dug up soil.

This roller machine works to compact the ground by moving back and forth.

The accident occurred while the driver was trying to remove the safety cone that touched the left wheel.

As the driver disembarked, his jacket was caught in a gear that was in neutral and moved quickly forward.

The incident was also recorded on CCTV nearby.

The roller vehicle moves rapidly as the driver loses center of gravity while trying to clear two safety cones from the ground and falls down.

The police and the Ministry of Employment and Labor have arrested the driver of the roller vehicle and are intensively examining whether a safe distance is secured between the vehicle and the worker, and whether the work is carried out according to the work plan.

The police also confirmed that the construction was done through an illegal subcontracting method.

[Dead worker's colleague: I'm working with a working hat and vest like this in LS, and salaries and stuff like this came from Tongkwang.]

LS Electric, a subcontractor, said, "It is correct that they subcontracted the overall construction." acknowledged.

In the case of electrical work, subcontracting is strictly limited because there is a risk of neglecting safety issues if responsibilities are distributed.