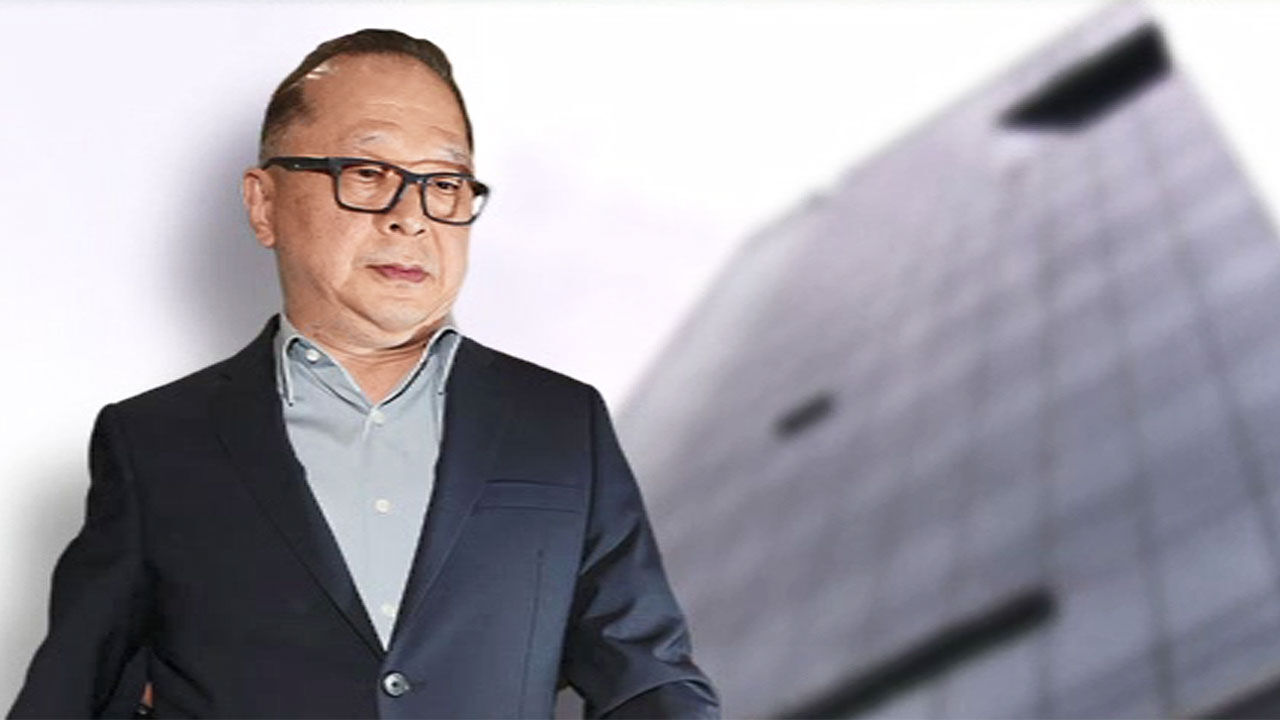 Lee Jae-hwan, the youngest brother of CJ Group Chairman Lee Jae-hyeon, and former CEO of the group affiliates, reported on allegations of stock manipulation and sexual harassment allegations. Chairman Lee Jae-hwan denied that he did not know where the investment company he founded was investing in the allegation of stock price manipulation, but he has secured testimony that reverses this.

First of all, this is an exclusive report by Lee Hyun-jung.

Company B, a bio company, was listed on the KOSDAQ two years ago.

Until recently, Chairman Lee Jae-hwan said, "The stock price will rise to 100,000 won," and recommended active investment around it.

Company B announced that it would issue convertible bonds worth 10 billion won in September last year.

The stock price, which had stayed in the 10,000 won range for over a year, rose on the news of attracting a large amount of investment.

Fearing overheating of the stock price, the financial authorities designated it as an investment watch.

However, Chairman Lee insisted, "I do not know who the fund's beneficial owner is." "If his investor had invested in the fund, CEO Yoon Mo would have made a practical decision."

CEO Yoon Mo also said that Chairman Lee was not involved in the investment decision.

[Mr. Yoon / CEO of Jaesan Holdings: Vice Chairman Lee Jae-hwan heard in advance and acquired company B's stock in advance, and this is not the case.

Because it is a company we have been investing in since almost July of 2020, not just a short-term investment.]

However, the reporters were able to hear completely different testimonies from insiders of Company B.

They said, "After the investment decision in September of last year, Chairman Lee visited Company B, and the CEO of Company B was very friendly."

After some time, the CEO of Company B personally visited Chairman Lee's personal office and explained the overall business situation of the company.

Chairman Lee is also suspected of manipulating the market price by passing inside information to his acquaintances.

Chairman Lee said to his acquaintances, "It is a company invested by a powerful genetic analysis company in the United States," and "a factor for the stock price increase."

However, in reality, they tried to contact an American company and failed, "Afterwards, the 'American company's takeover rumor' of an unknown source circulated, which served as a great positive," insiders testified.

till the end] "The stock price

rises by issuing a