The Yoon Chang-ho Act applies to rapper Noel... Great Prosecutor: "It does not have the effect of being unconstitutional"

The prosecution decided to apply the 'Yun Chang-ho Act', which recently ruled that some provisions were unconstitutional, to rapper Yong-jun Jang, who was arrested on charges of violating a request for a breathalyzer test and assaulting a police officer. 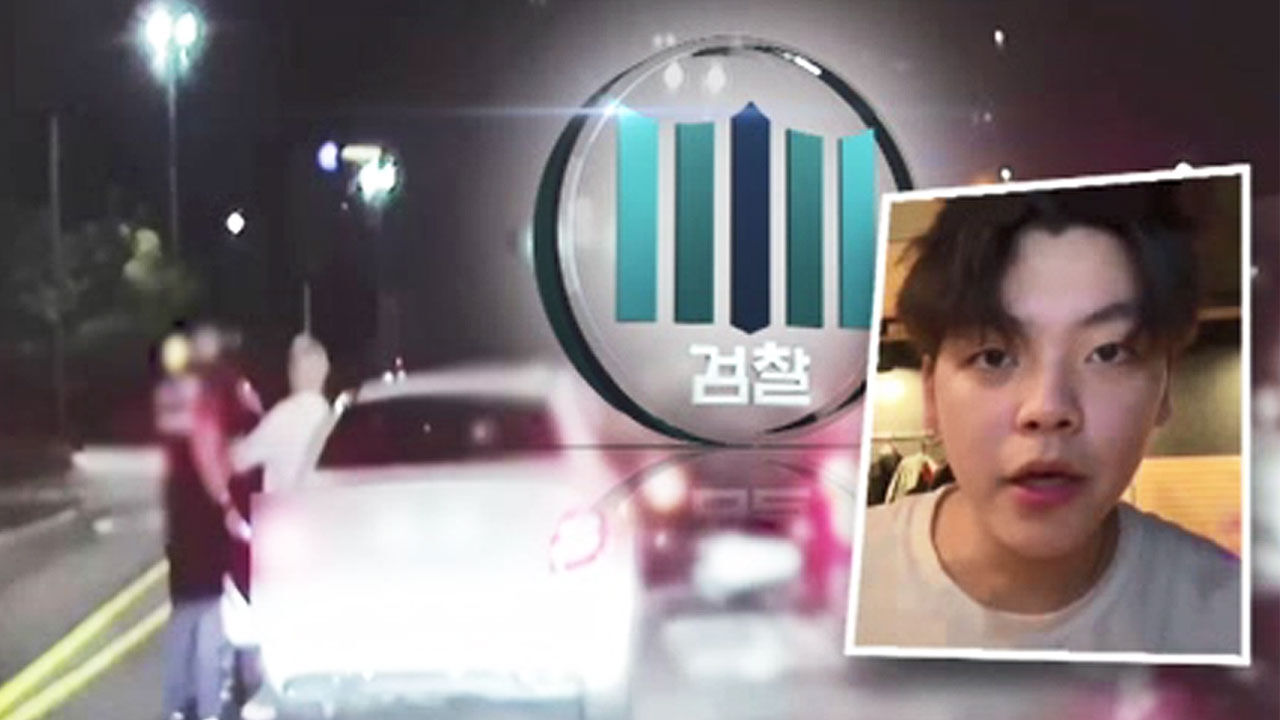 Rapper Jang Yong-jun (21, stage name Noel), who was indicted for refusing to comply with a request for a breathalyzer test and assaulting a police officer, decided to apply the "Yun Chang-ho Act," which recently ruled that some provisions were unconstitutional.

Jang, who is also the son of Rep. Jang Je-won, from the People's Strength, was driving a Mercedes Benz at the St. Mary's Hospital Intersection in Banpo-dong, Seocho-gu, Seoul around 10:30 pm on September 18 this year, and had an accident with another car and did not respond to the police officer's request for a breathalyzer. He is accused of hitting a police officer in the head.

He was sentenced to 1 year and 6 months in prison and 2 years of probation in June of last year for colliding with a motorcycle while driving drunk in Mapo-gu in September 2019.

Considering this history, the prosecution applied the Yoon Chang-ho Act in October of this year and handed over Jang to trial.

As some provisions of the Yun Chang-ho Act were declared unconstitutional, there were also observations that Jang would avoid aggravated punishment.

However, the prosecution decided that Jang's case was a 'combined case of drunk driving and refusal to measure breathability' and was still subject to aggravated punishment.

Earlier, on the 25th of last month, the Constitutional Court ruled in Article 148-2, Paragraph 1 of the Penal Provisions of the 'Old Road Traffic Act' (the Road Traffic Act after it was amended on December 24, 2018 until it was changed again on June 9, 2020), "drinking more than twice" on the 25th of last month. It was decided that the section 'who drove the car' was unconstitutional.

Article 148-2 (1) of the Road Traffic Act stipulates that a person who has been caught twice or more for drunk driving or has been arrested twice or more for refusing to take a breathalyzer shall be punished with aggravated punishment such as imprisonment of 2 to 5 years or a fine of 10 million to 20 million won. do.

Among them, the Constitutional Court ruled that only the drunk driving part was unconstitutional, excluding the part that refused to be tested.

This is because the applicants for the constitutional complaint were people who were punished for repeated drunk driving.

After the Constitutional Court's decision, the Supreme Prosecutor's Office ordered the front-line prosecutor's office to follow up.

We inform you that you can apply for a retrial if you have been tried and the punishment has been confirmed under the provisions of the Yun Chang-ho Act, which was declared unconstitutional.