Nicolas Hulot case: another woman testifies after the broadcast of "Special Envoy"

After the broadcast on Thursday evening of a report by "Special Envoy" giving a voice to women who accuse Nicolas Hulot of sexual assault, an actress breaks the silence in her turn. In a letter published on the France info site, host Maureen Dor says that the former minister would have `` jumped on her '' when she was 18. 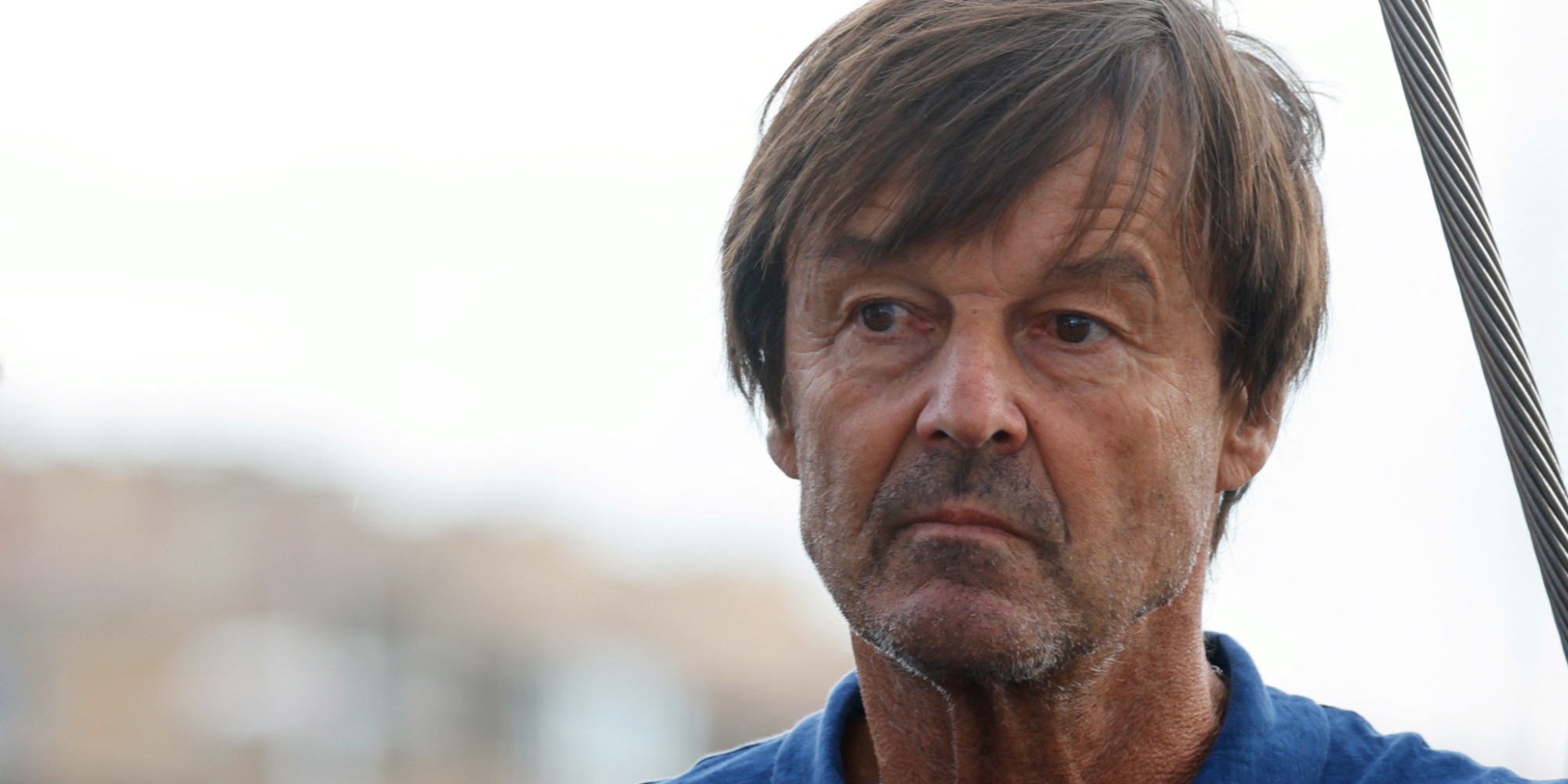 After the broadcast on Thursday evening of a report by "Special Envoy" giving a voice to women who accuse Nicolas Hulot of sexual assault, an actress in turn breaks the silence. In a letter published on the site of France Info, the host Maureen Dor tells that the former minister would have "jumped on" her when she was 18 years old.

But after the dissemination of this survey, another woman testifies and explains that she too was sexually assaulted by the former host and politician.

An approach she took, when she learned that several women would testify on the show.

She says there that Nicolas Hulot would have "jumped on" her and "tried to kiss" against her will in a hotel in Brussels.

She was then 18 years old and the facts, which date back to 1989, would therefore be prescribed.

Other women would think about testifying

The actress's letter was published in full on the francetvinfo.fr website. After this new accusation, Nicolas Hulot did not react, but he affirmed on BFMTV to ignore all accusations of sexual violence before the broadcast of the

. "These assertions are false," he said, regretting not having been able to watch the show before it was broadcast.

"There is also no ongoing investigation into these facts," insisted his lawyer Alain Jakubowicz in an interview with

"Doubt must benefit the accused".

Elise Lucet says she has proposed to Nicolas Hulot and his lawyers to watch the report "with blurred faces", so that the former minister presenter presents his version of the facts.

Thursday evening on set, after the broadcast of her investigation, director Virginie Vilar confided that other women were considering testifying.