The Progress MS-17 cargo spacecraft undocked from the Nauka module on the International Space Station (ISS) together with the transfer spacer, thus providing an opportunity for further docking of the module with the arriving Prichal node module. 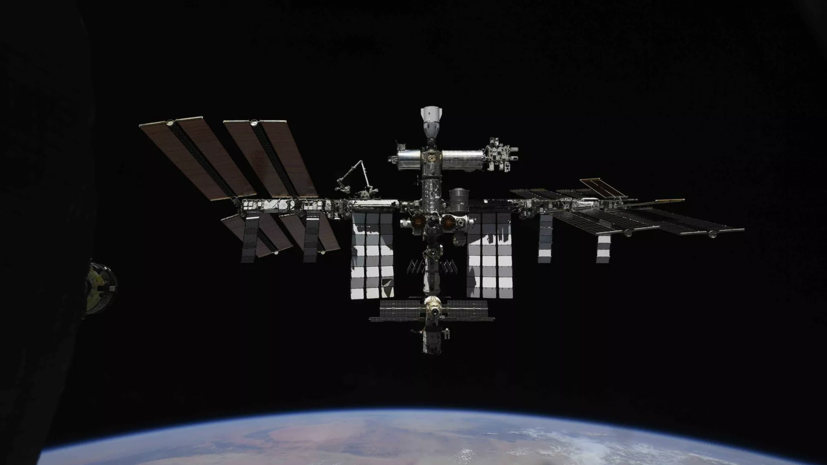 At 18:08 Moscow time, the ship will have to enter the atmosphere and begin to collapse.

Fireproof debris will fall in the non-navigable area of ​​the Pacific Ocean.

The adapter spacer, which was detached with the ship, usually provides docking of the Soyuz MS and Progress MS series transport ships.

In the afternoon of November 24, the Soyuz-2.1b launch vehicle with the Progress M-UM cargo spacecraft and the Prichal nodal module was launched from Baikonur.

The main task force took control of the spacecraft.

Docking to "Science" is expected on November 26.

According to Roskosmos, the Pryhal nodal module is a spherical sealed compartment with components located inside and outside it, which ensure the fulfillment of its tasks.

The module is designed to increase the technical and operational capabilities of the Russian segment of the ISS.

Its further development is provided due to the docking of transport systems, including promising ones, to the "Berth".