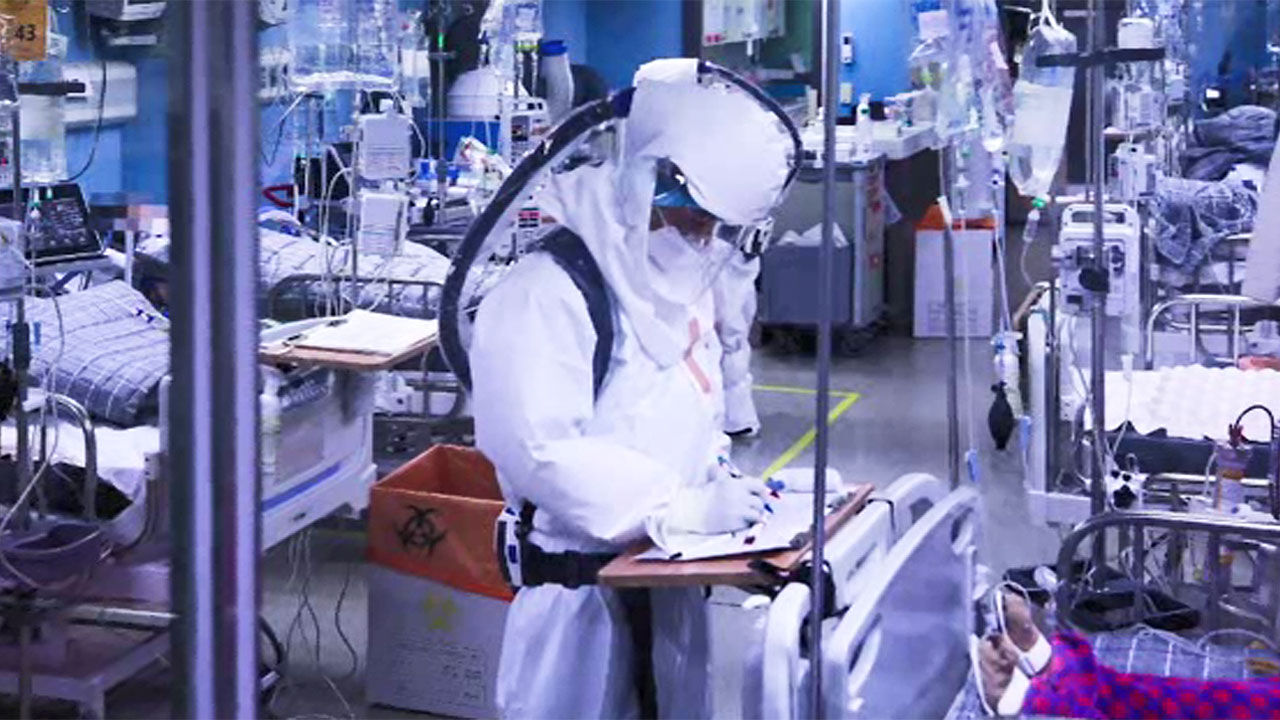 additional corona19 confirmed yesterday (24th) was also close to 4,000, and the number of severe cases exceeded 600 for the first time. In particular, as the number of confirmed cases of elderly people who have lost the effectiveness of vaccine protection is increasing, the authorities repeatedly emphasized that they should receive additional vaccinations.

First of all, this is reporter Kim Deok-hyun.

At the Noryangjin Fish Market in Seoul, 72 additional people including workers were confirmed in one day.

The cumulative number of confirmed cases since the 20th is 145.

[Park Yu-mi / Seoul City Citizen Health Bureau Director: Natural ventilation was difficult in the underground workshop of the facility, and the workers shared a smoking room and toilet, and it was reported that the spread was due to the close distance between the stores… .] More

than 100 confirmed cases have been confirmed at Garak Market in Seoul and Dongdaemun Market each since this month.

It is also a problem that the number of confirmed cases is around 4,000 on the second day, but the bigger concern is the increase in the number of severe cases and deaths.

The number of daily deaths yesterday was 39, the highest since the fourth epidemic.

This is because the number of infections in the elderly over the age of 60, whose vaccine effectiveness has declined, more than doubled compared to the end of last month.

The government once again emphasized the need for booster vaccination.

[Kim Ki-Nam / Head of Vaccination Planning Division, Vaccination Promotion Division: According to the results of overseas investigations, the infection rate is reduced by one-tenth and the aggravation rate by one-twentieth times lower than that of those who have completed the basic vaccination. ]

In addition, as a result of examining the response rate of adverse reactions based on the third day of the booster vaccination, it was emphasized that the booster dose was lower than the previous dose.

It is unclear to resolve within a week

"Vaccination by January next year"