Launched from Plesetsk, the rocket put the spacecraft into the calculated orbit

Launched on November 25 from the Plesetsk cosmodrome, the Soyuz-2.1B launch vehicle successfully launched the spacecraft in the interests of the Ministry of Defense into the calculated orbit. 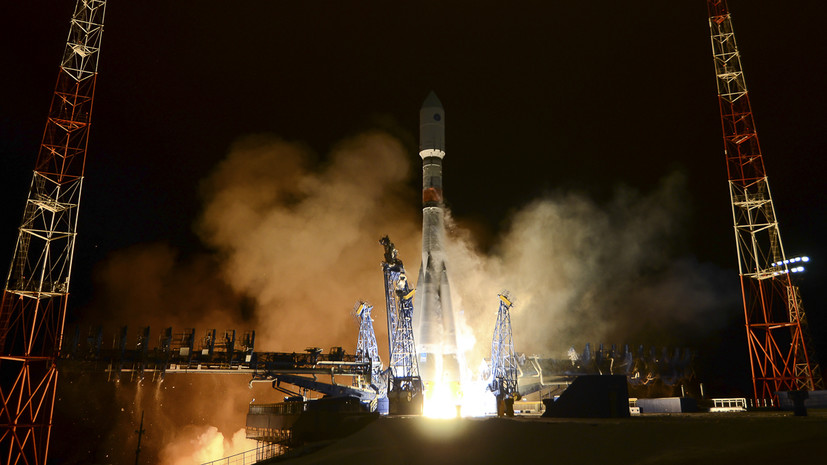 "The Soyuz-2.1B medium-class launch vehicle at the set time has successfully put the spacecraft into the calculated orbit in the interests of the Russian Ministry of Defense," according to the Roscosmos Telegram channel.

Also on November 24, the Soyuz-2.1b launch vehicle with the Progress M-UM cargo vehicle and the Prichal nodal module was launched from Baikonur.

According to the head of the state corporation Dmitry Rogozin, the launch of the Soyuz with the Prichal module went smoothly.