The Arabian Gulf Mechanical Center, the agent of BMW cars, has launched the new electric car model "EX" through the platforms of the "Novelter Dubai" Motor Show in the Dubai Harbor area, which will continue its work until next Saturday (27th of this month). 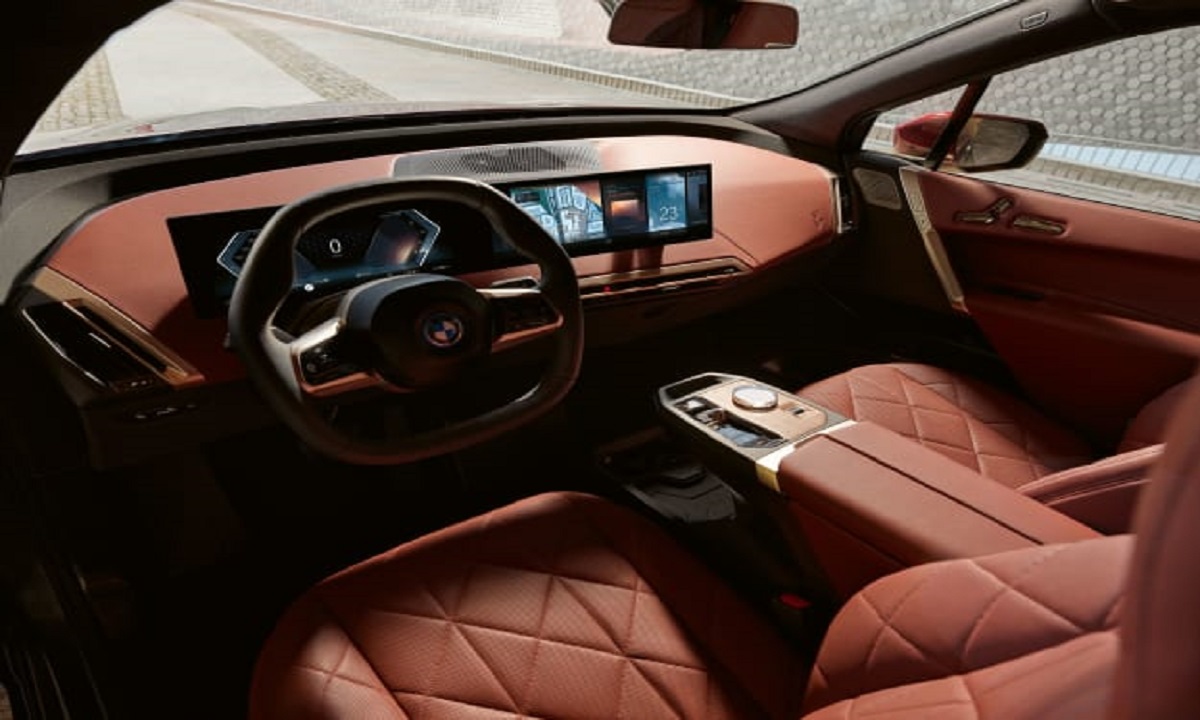 The Arabian Gulf Mechanical Center, the dealer of BMW cars, has launched the new electric car model "EX" through the platforms of the "Novelter Dubai" Motor Show in the Dubai Harbor area, which will continue until next Saturday (27th of this month).

And the product advisor at the Arabian Gulf Mechanical Center, Firas Jamal Al-Din, stated that the new fully electric car will be launched in showrooms in the Emirates before the end of this month, with the availability of pre-booking on the car, which will start to be delivered to customers during the month of next March. .

He added to "Emirates Today", "The car comes with new innovative specifications, the most prominent of which is that the front of the car comes with a scratch-resistant material, and if it is scratched, it returns to its normal state as soon as it is exposed to moderate heat after a short time, such as the heat of the sun or the heat of a hair dryer, and water can be supplied to the car." In order to use the front and rear wipers, by pressing the “BMW” sign on the front of the car, it will open at low pressure and water will be supplied through it.”

He pointed out that “the car comes with a luxurious interior cabin that includes leather-wrapped seats and front screens that operate with smart systems, with a display on the new windshield without a frame for driving data, with a smart and transparent center console that replaces buttons with sensors and includes a touch control unit with generation technology. Fifth from iDrive”, pointing out that “the four-wheel drive car models compete with the performance of sports cars at launch speed and performance.”

He said, “One of the most prominent specifications of the car’s exterior is its collection of points of similarity to a number of models, as it comes in length approximately as long as the X5 categories, with a height close to the X6 models, and with tire rims similar to the X7 models, in addition to other internal or technical specifications. The car’s special shape, most notably the new and distinctive front of it, similar to the models of future cars.”

He added that “the new car comes in two models, the first of which is the EX50, which travels a distance of 620 km when charging and comes with 530 horsepower and starts from a stable position to a speed of 100 km in about 4.6 seconds, while the second model comes under the name « EX40, and it has a range of 420 km.