Benita Pastrana, the 'other' Manuela Malasaña who only remembers a plaque

Despite the multiple versions that circulate about Manuela Malasaña, several chronicles draw her during the May 2 uprising, pulling the ammunition from her skirt ... 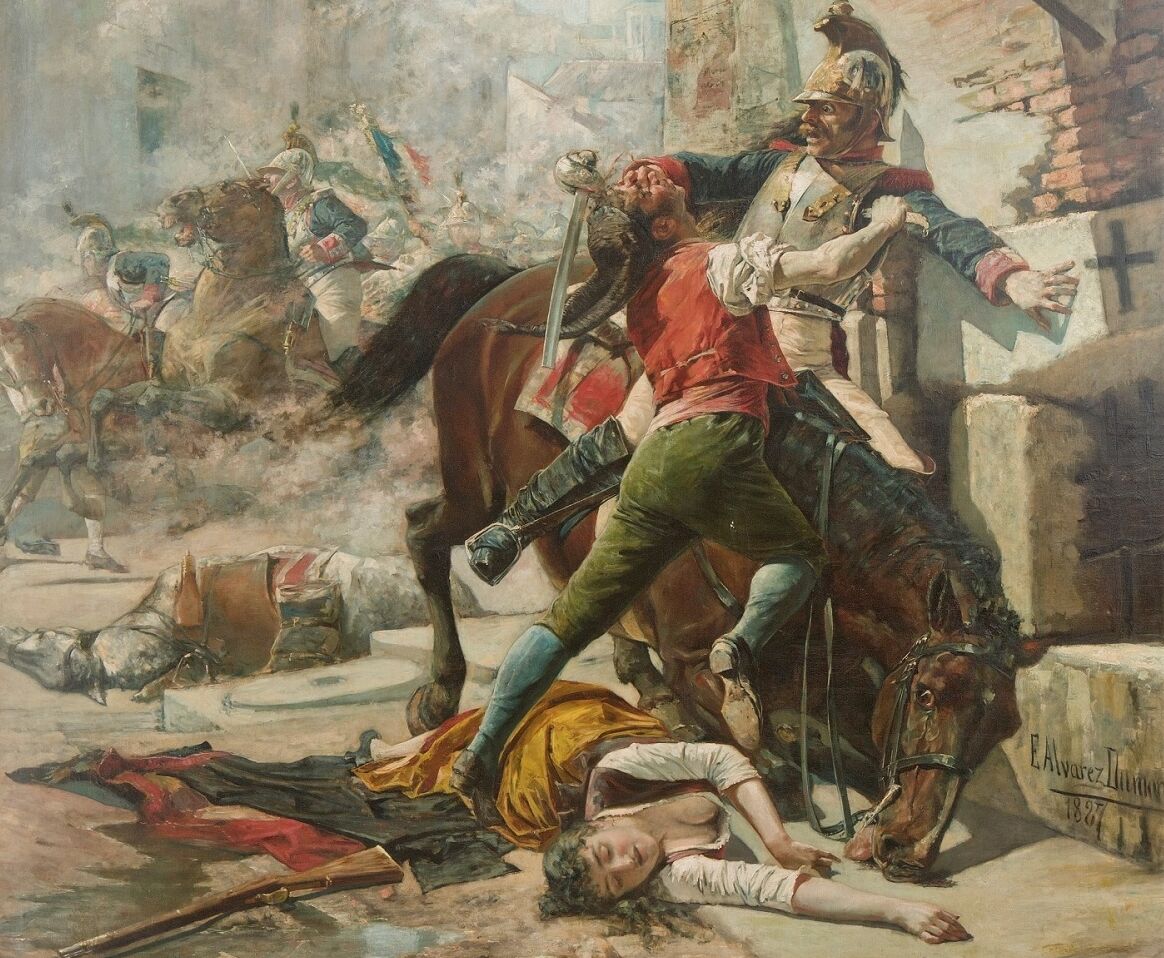 Despite the multiple versions that circulate about

, several chronicles draw her during the May 2 uprising, pulling the ammunition from her skirt. "A bullet to the temple instantly took his life. His father did not shed a tear, and continued, unalterable, firing," reads the newspaper

. "Captain Goicoechea later certified that, noticing that tragedy himself, he sent order for that man to leave the place, for him from such misfortune. Twice he resisted it. On the third time, Juan de Malasaña put down his rifle, arrived At his daughter's feet, he kissed her bloody face, gathered her body in his arms, and disappeared down the street of San Andrés, where he lived. Everyone saw him go: he was already crying. "

is described by the newspapers as "the most illustrious" of all the women who took part in the same uprising, "helping the heroic Spanish gunners, with Manuel González Blanco, her husband, and their three children: Juan, de 19 years old; Ceferino, 17, and Estanislao, 15 ".

One of them also died, like his mother, in combat.

But there is a third name for which time has barely compensated.

On Calle de San Andrés, a discreet plaque picks up a hint of a much less well-known story.

"Here was the Monteleón Barracks, where

, defending Lieutenant Ruiz's cannon until she was mortally wounded," says the inscription.

They say that the man with whom Benita was in love also participated in the combat. And that together they lost their lives. "She was wounded at the foot of the canyon, orphaned by Ruiz and his gunners, all dead," says

. Later, led by the brothers of the Congregation of Mercy, at her request, to the infirmary of the Venerable Third Order of Saint Francis, she

, as the young man she loved also died forgotten.

"Not only for pleasure and for happiness, woman and man merge with the impulses of love. They also know how to merge in pain and fear," says a column entitled

. "Among all those heroines who died,

almost girls, at the age of 16

, like Benita Pastrana, dead in the Park, hugging the body of her lover. And there are

who, if they do not die, declare themselves dead in life."

Despite the popularity of her two companions, the name of Benita Pastrana is barely remembered today.

Her story did inspire the occasional playwright, such as the poet Francisco Villaespesa, who incorporated her as a character in his play

, but her identity is far from any leading role.

Although, sometimes, the secondary ones are the best protagonists.

Found in Carabanchel, they locate eight camels and a llama that escaped from a circus in Madrid