A man in his 30s who called 112 and gave a 'murder case notice' was taken to the hospital by the police. According to the Yangsan Police Station in Gyeongnam yesterday, at around 10:14 pm on the 23rd, a call was made saying, "A murder is taking place." 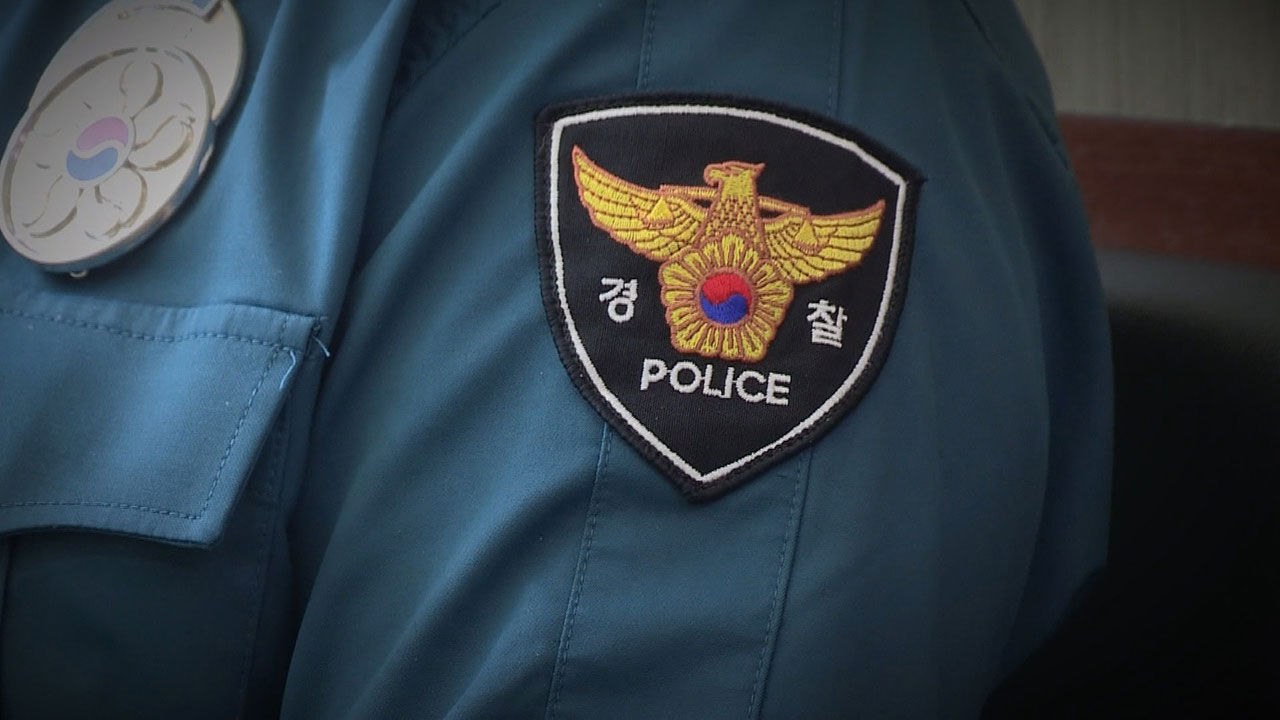 A man in his 30s who called 112 and gave a 'murder case notice' was taken to the hospital by the police.

Yesterday (24th), according to the Yangsan Police Station in Gyeongsangnam-do, about 10:14 pm on the 23rd, a call was made saying, "A murder is taking place."

It was found that the caller was a man in his 30s living in an apartment in downtown Yangsan, who reported the call because of the noise between floors in the house above. It is said that Mr. A's upper house moved on the same day.

After receiving the report, two people were dispatched to the police, and Mr. A gave gibberish such as "I hear a woman screaming" and "I am trying to kill you", and then suddenly tried to run upstairs with a screwdriver in the house.

The police, who immediately subdued Mr. A, found a small barrel containing a large number of cutter blades in the pocket of Mr. A's clothes and confiscated it.

The police decided that A was in danger of harming not only others but also himself, and hospitalized him in an emergency.

Emergency hospitalization refers to a request for admission to a psychiatric institution with the consent of a doctor and a police officer when a person suspected of being mentally ill and at high risk of self-injury is discovered.

The police said that they plan to consult with A's guardian and related organizations so that even after 3 days of emergency hospitalization is over, Mr.

Administrative hospitalization means that the head of a city/gun/gu hospitalizes a mentally ill person who is at risk of self-injury.

A police official said, "It is not a situation where you directly harmed others, so it is not subject to criminal punishment."