[Pick] A dog owner with a dog hanging from a vehicle to crush his feet, probation

The owner of a dog who was charged with hanging his dog from the back of a vehicle and running to death has been sentenced to probation. Yesterday, Judge Hwang Seong-wook, the only criminal in the Daegu District Court's resident branch, sentenced Mr. 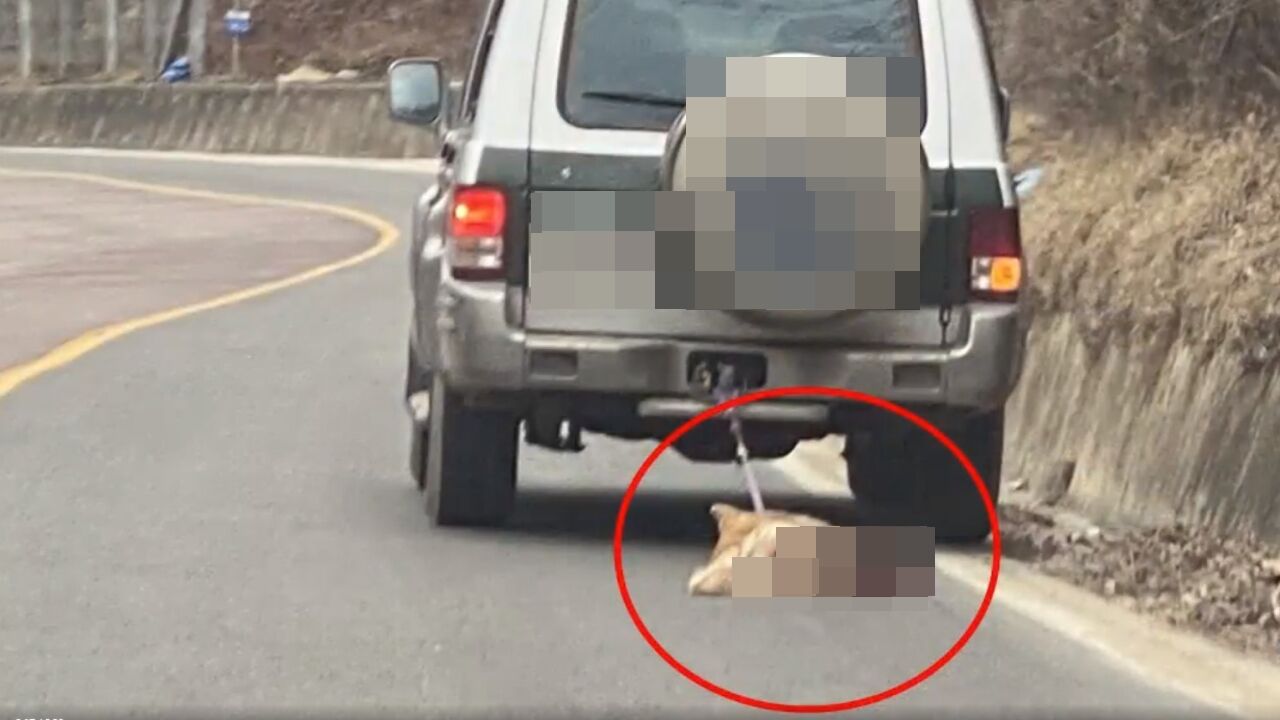 The owner of a dog who was charged with hanging his dog from the back of a vehicle and running to death has been sentenced to probation.

Person A is suspected of running and killing a dog tied to the back of his vehicle on the road in Naeseo-myeon, Sangju-si, Gyeongsangbuk-do, on March 7th.

The incident became known to the world when the Animal Freedom Coalition checked the video of the vehicle behind Mr. A's vehicle at the time, judged it as animal abuse, and reported it to the police.

The informant who provided the black box video to the Animal Freedom Coalition said, "I saw a vehicle running at a speed of 60 to 80 km per hour with a string tied around the dog's neck and hung at the back, and chased after the vehicle. I saw it,” he said.

He said, "When the vehicle was stopped for a while, I checked it closely and found that all four paws of the dog were crushed and covered in purple blood, and he was in a miserable state, not even moving, whether he was already dead at the time."

The Animal Freedom Coalition filed a complaint to the Gyeongbuk Sangju Police Station, criticizing it as "an obvious case of animal cruelty that caused the death of an animal in a cruel way," and the case was later transferred to the Sangju Office of the Daegu District Prosecutor's Office.

According to the Animal Freedom Coalition, Mr. A admitted to the crime during the investigation process, but claimed that there was no intentionality.

Person A is known to have made a remark to the effect that "I usually tie it to the back of a car for dog exercise and drive it at low speed. I was going to the hospital, but I couldn't go that day (the date of the incident) because it was a Sunday, and the next day I found out that he was dead." I lost.

The court explained the reason for the sentencing, saying, "The consciousness of respect for life is low and the crime is not light."