As winter migratory birds arrive, the highly pathogenic avian influenza AI is raising its head again this month. Today, the virus is spreading around duck farms as AI was confirmed at a farm in Gangjin, Jeollanam-do, which raises about 24,000 ducks. 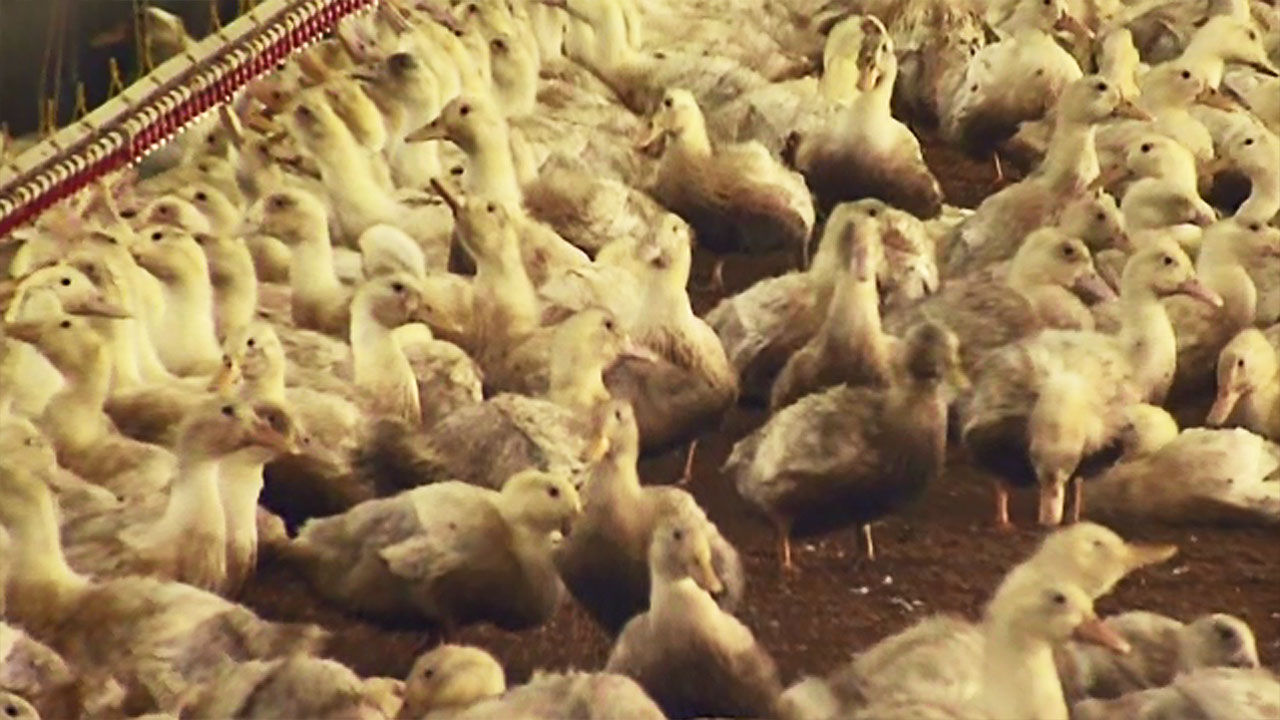 winter migratory birds arrive, the highly pathogenic avian influenza AI is raising its head again this month. Today (20th), the virus is spreading around duck farms as AI was confirmed at a farm in Gangjin, Jeollanam-do, which raises about 24,000 ducks.

is a duck farm in North Chungcheong Province where a highly pathogenic avian influenza AI occurred on the 16th.

12,400 ducks were culled while the farm was under control.

Highly pathogenic AI has been spreading in Eumseong, North Chungcheong Province and Naju, South Jeolla Province, since the 10th.

It appeared again in 7 months since last April, but in just 10 days, the number of confirmed farms increased to six.

All but one quail farm are duck farms.

So far, only 900,000 ducks and quails have been slaughtered.

A nearby farm has an emergency.

The entrance was blocked and the entry of outsiders was completely blocked.

[Duck Farm Owner: Both roads are blocked now. No one can enter... Apologize to the people around you... .] The

The range of preventive killing has been extended to 1 km, and the preemptive inspection cycle has been advanced to 5 days.

[Leader of Mobile / Ministry of Agriculture, Food and Rural Affairs AI Comprehensive Situation Team: The area is contaminated by migratory birds, and it is believed that it is occurring individually in duck farms that do not show symptoms well.] We

are also looking for the reason why the infection concentrated on duck farms.

This highly pathogenic AI virus is the H5N1 type that is prevalent in Europe now, different from last year.

In Korea, it was confirmed again for the first time in 10 years since 2011, and the Quarantine Headquarters is analyzing the characteristics of the pathogen.

We are also examining whether this is a phenomenon caused by preemptive testing mainly on duck farms that have less symptoms than chickens.