Technologies: Apple will let its users repair their iPhones themselves

Apple will make it possible for its users to repair their smartphones and certain computers themselves. currents of the latest iPhone lines, such as defective batteries or screens. 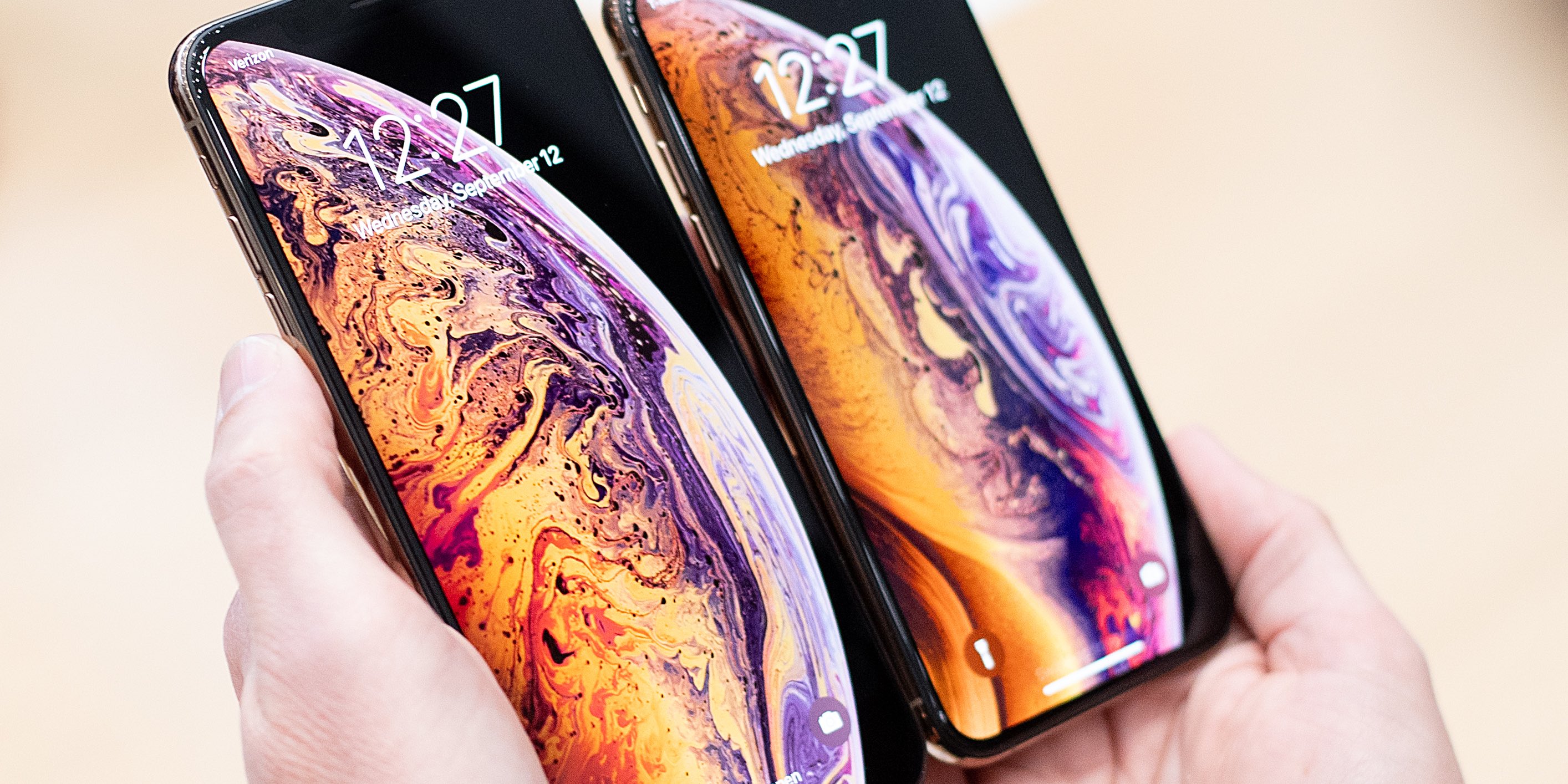 Apple will give its users the opportunity to repair their smartphones and certain computers themselves.

The online store, dubbed "Self Service Repair", will buy more than 200 spare parts and tools for the most common problems of the latest iPhone lines, such as defective batteries or screens.

An announcement to say the least surprising.

Apple will give its users the opportunity to repair their smartphones and certain computers themselves.

An unexpected concession from the technology giant, renowned for its very closed ecosystem of devices and software.

The online store, called "Self Service Repair", will buy more than 200 spare parts and useful tools for the most common problems of the latest iPhone lines (12 and 13), such as defective batteries or screens, 'after a statement.

The durability of the devices in question

The apple brand has long restricted repairs to its technicians in its stores - at the counter called "genius bar" - and certain authorized traders, but wait times and prices are generally high. This characteristic of Apple and accusations of planned obsolescence regularly earn it criticism about the durability of its devices. "We didn't think we would ever see that," reacted on Twitter to iFixit, a website that presents itself as a guide to repairing all kinds of objects.

What Apple is offering "isn't perfect, but we're glad they're finally admitting what we've always known: everyone is smart enough to fix an iPhone."

The new service will be launched in the United States in early 2022, before being extended to other countries in the year, and will soon include, in addition to smartphones, computers equipped with the M1 chip, manufactured by Apple.

Too tight control over one's physical and intangible ecosystem

"Customers thus join more than 5,000 authorized suppliers and 2,800 independent repairers who have access to spare parts, tools and manuals", specifies the Californian group. "During the last three years, we have almost doubled the number of places that have (this) access," said Jeff Williams, the director of operations quoted in the statement.

This decision comes as Apple is regularly criticized by companies and authorities for controlling too closely its physical and intangible ecosystem.

Compatibility issues with devices from other brands, for example, strongly encourage consumers to stay in the apple world.

And on the iPhone, Apple's operating system closely supervises third-party mobile applications, which have to go through the App Store (the download platform).