[Exclusive] The day I saw the house to move to due to the noise between floors, the house upstairs wielded a weapon

Yesterday at a villa in Incheon, a man in his 40s wielded a knife at a family living downstairs, injuring three people. Conflict continued for several months due to the noise between floors, and it was said that it was the day that he decided to move from the lower house and came to see another house. 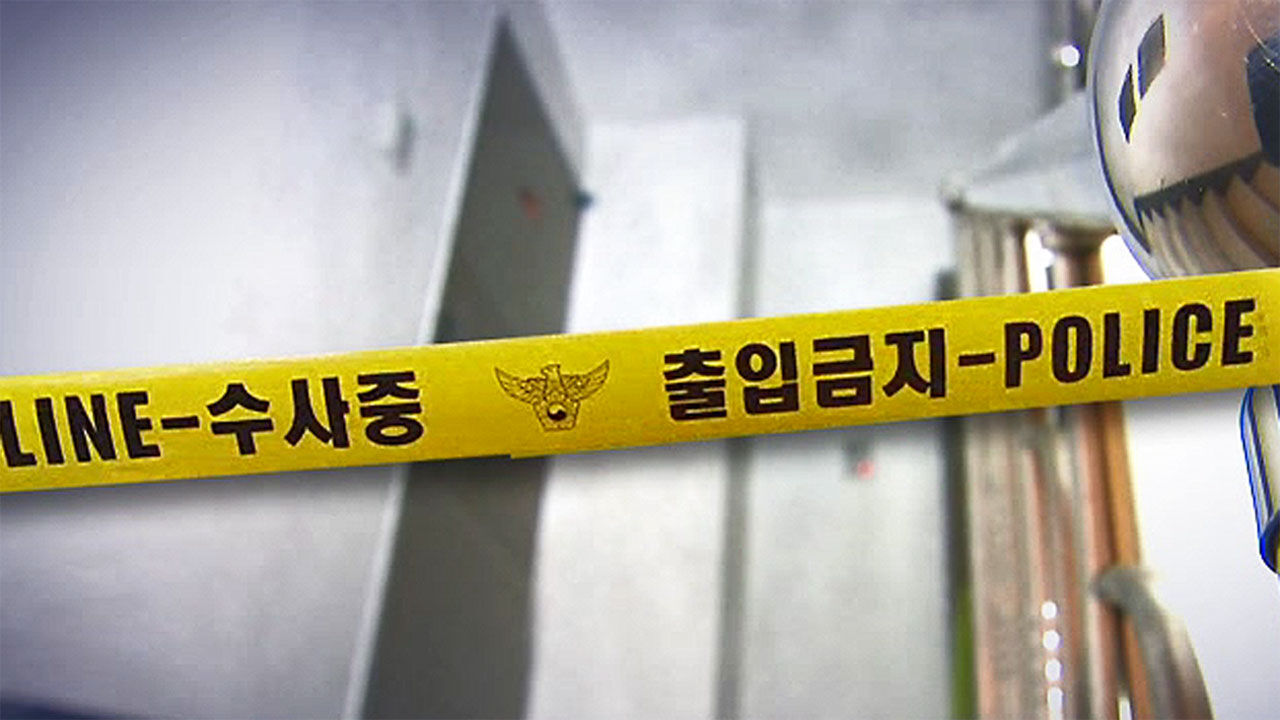 Yesterday (15th) at a villa in Incheon, a man in his 40s wielded a weapon at a family living downstairs, and three people were injured. Conflict continued for several months due to the noise between floors, and it was said that it was the day that he decided to move from the lower house and came to see another house.

48, moved to the 4th floor of a villa in Namdong-gu, Incheon three months ago.

Since then, the conflict with the family of A, who lives on the third floor, has deepened due to the noise problem between floors.

But last September, Mr. A's family reported the damage to the police.

It is a story that Mr. Lee, who looks drunk, argued that he wanted to kill Mr. A he met in front of the front door, then purposely made noise upstairs, and poured out abusive language to Mr. A's family who was protesting.

As the conflict deepens, Mr. A's family decides to leave.

Mr. A asked LH, which manages the villa, to change the furniture.

This is because, according to the LH regulations, you can move your house if you are concerned about crime damage due to a dispute with your neighbor.

LH also accepted Mr. A's request, and yesterday Mr. A's family came to see the house to which they are moving.

[Neighbors: I filed a complaint about noise between floors,

I couldn't do it by myself, so I told him to join me on Sunday (the day before the incident).]

But on the very day we saw the house, Mr. A's family suffered a terrible thing from Mr. Lee.

Mr. Lee received a notice from the police for allegedly creating anxiety by knocking on the front door of Mr. A's house, but 4 hours later, he went downstairs again and wielded a weapon.

[Neighbors: I was surprised to hear that I passed out when I suddenly said 'save someone' and ran down.

Mr. A and his daughter suffered injuries to the face and hands, and the wife suffered a neck injury and is still unconscious.

Police applied for an arrest warrant for Lee on charges of attempted murder.