US military chief General Mark Milley is concerned about a test China recently conducted with a hypersonic missile. In an interview with Bloomberg, he calls it "almost a Sputnik moment". 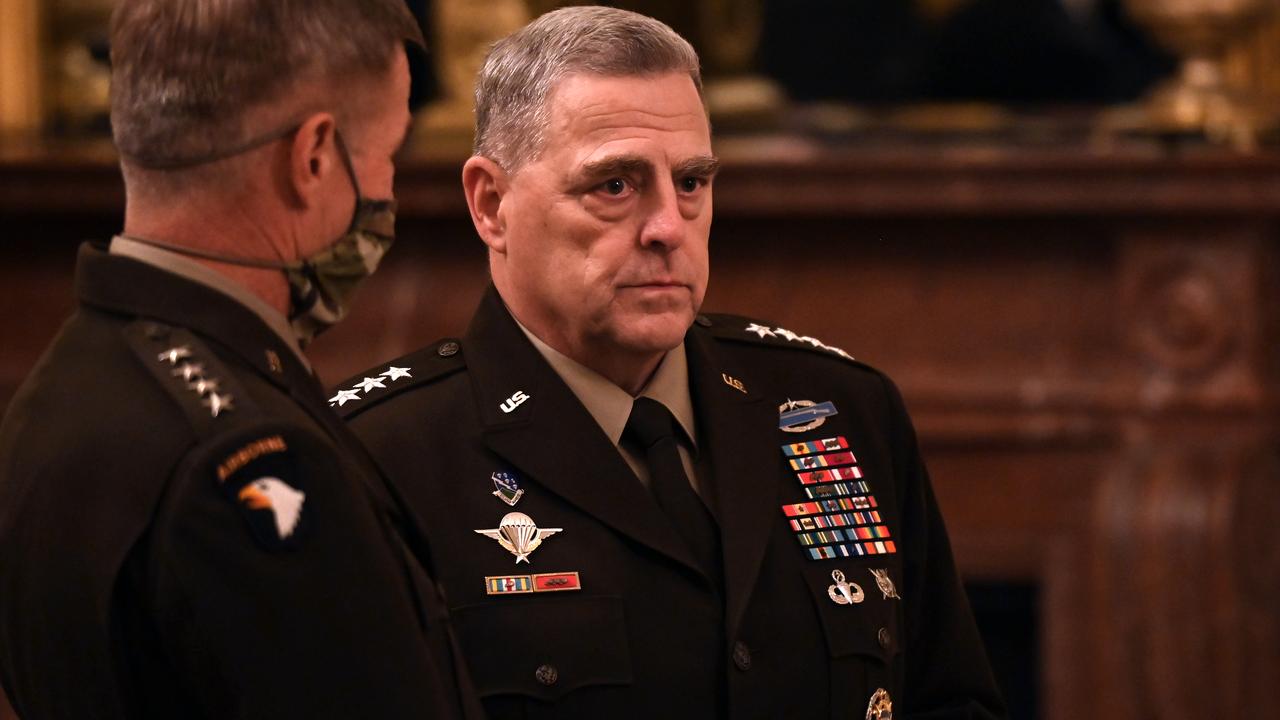 US military chief General Mark Milley is concerned about a test China recently conducted with a hypersonic missile.

In an interview with

, he calls it "almost a Sputnik moment".

He refers to the satellite launch of Sputnik by the Soviet Union in 1957. This led to the arms race in the Cold War.

reported earlier this month on the basis of insiders that China would have tested a hypersonic missile last summer that offers new possibilities in the nuclear field.

The rocket is said to have orbited Earth in August before descending to its target.

According to Milley, the test had "all the attention" of the Americans.

So far, the Pentagon, the United States Department of Defense, has declined to comment on the incident.

Milley says in the interview that the Chinese military is "expanding rapidly".

The Chinese authorities deny that a rocket test has been carried out and speak of "a spacecraft".

"This is a technology that is not foreign to us, but that we have not thought about for a while," said the spokesperson.

Hypersonic missiles can be equipped with nuclear weapons and travel five times faster than sound.

Unlike ballistic missiles, hypersonic missiles fly in orbits low in the atmosphere, potentially allowing them to reach their target faster.

In addition to China, the US itself is also working on the development of hypersonic technology.

Russia and at least five other countries are also working on this technology.

For the time being, however, countries are less able to defend themselves against hypersonic missiles than against other missiles.