People in their 50s, those with underlying diseases, and Janssen vaccinations 'additional vaccinations'

As additional vaccinations are taking place this month, starting next month, those in their 50s, those with underlying medical conditions, and those who have received the Janssen vaccine will also be subject to the booster shot. Janssen vaccinated patients who have been vaccinated for two months can make an online reservation starting today. 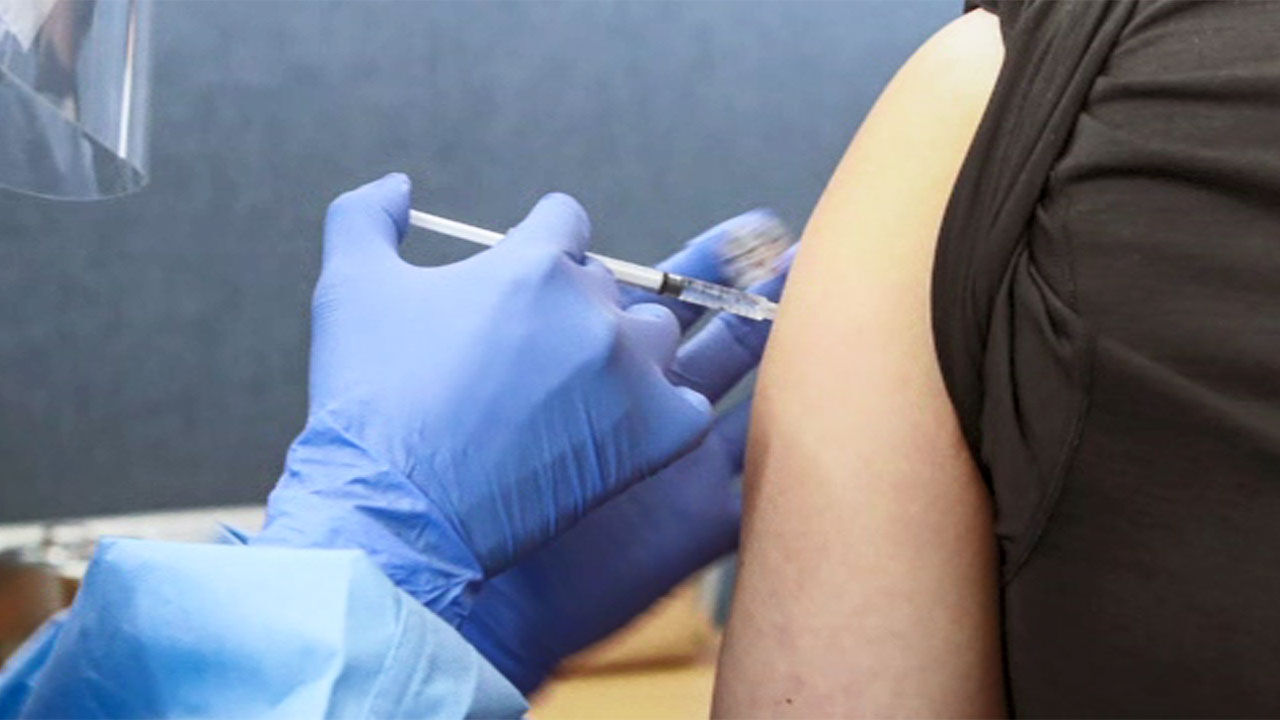 additional vaccinations are taking place this month, starting next month, those in their 50s, those with underlying diseases, and those vaccinated by Janssen will also be subject to the booster shot.

Janssen vaccinated patients who have been vaccinated for two months can make an online reservation starting today (28th).

It was last June that the Janssen vaccination started once in Korea.

The main targets were young people who were 30 years old or older and highly active, such as reserve soldiers and civil defense members.

Since then, the number of breakthrough infections per 100,000 people is 266.5, which is up to 58 times more than other vaccines, making it the subject of additional vaccination.

Janssen inoculations, two months after completion of the vaccination, can make an online advance reservation from 8pm tonight, and will receive a booster dose from Pfizer or Moderna vaccine from the 8th of the following month.

In addition, if you want to receive the Janssen vaccine, you must contact the public health center separately.

[Jung Eun-kyung/Director of the Korea Centers for Disease Control and Prevention: When the person who received the first dose of Janssen received the additional dose as an mRNA vaccine, the neutralizing ability is higher than that of Janssen... .]

Another target for booster vaccination is those in their 50s with a fatality rate of 0.31%, the highest among young adults.

Priority vaccination occupational groups such as base patients, medical workers, care workers, police and firefighting were also included in the target of booster vaccination.

People who have been cross-vaccinated with AstraZeneca-Pfizer will receive a booster shot with Pfizer.

A person who gets AstraZeneca twice gets Pfizer or Moderna.

Meanwhile, the Moderna vaccine, which was first produced on consignment in Korea, will be supplied today and tomorrow at 2,435,000 doses.

Samsung Biologics said that it plans to build a line to produce raw drugs, that is, raw drugs, by next year, as well as the current production method that receives and makes raw vaccines.

Final draft to be announced tomorrow