In real time: Russian scientists create a digital 3D model of the infrastructure of a mining quarry

Russian scientists from NUST MISIS have created the first Russian digital 3D model of the infrastructure and technological environment of a mining quarry. The digital twin of all objects involved in production allows real-time collection and study of geospatial and telemetric data of equipment. Experts believe that their development will reduce the cost of mining by 10-15%. 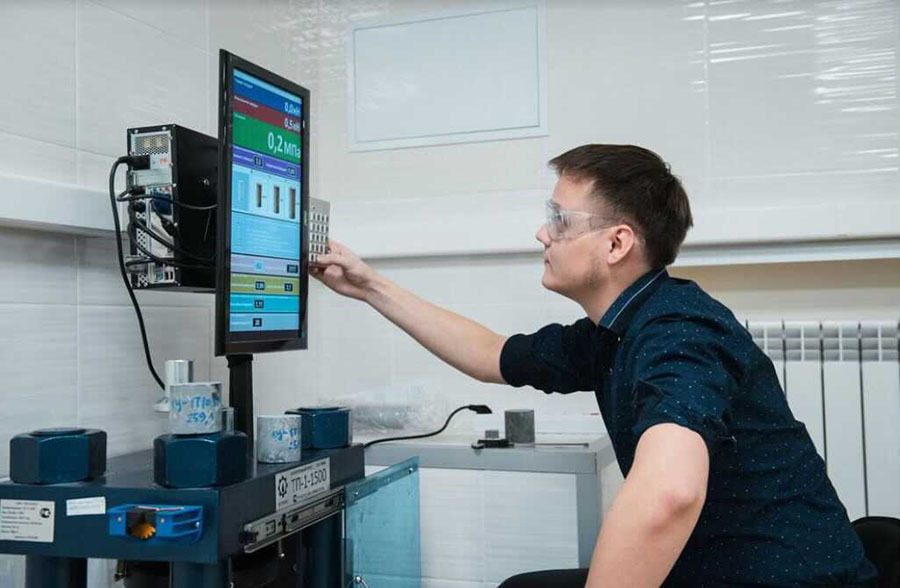 Scientists and engineers from NUST MISIS have created Russia's first digital 3D model of the infrastructure and technological environment of a mining quarry.

It is the digital twin of all technological objects involved in production.

The first results of the study were published in the Sensors magazine, RT was told by the MISIS press service.

As the scientists explained, special programs are built into the 3D model that allow real-time collection and study of geospatial and telemetric data (satellite coordinates, speed, fuel level, etc.) of mining equipment.

The development not only recreates digital copies of mining equipment (excavators, loaders, etc.) and monitors information about the correct operation of the devices, but also predicts the technical condition of the entire infrastructure of the quarry.

“The uniqueness of the system developed by us lies in its ability to process a huge amount of data in real time and offer operational solutions. Including, allowing to optimize the movement of transport on the territory of the quarry, thereby increasing the efficiency of mining and transportation of minerals, as well as reducing the risk of emergency situations. At the moment, there are no really functioning digital systems of this class at Russian mining enterprises. In the future, additional software modules can be added to the system, allowing to quickly analyze changes in the geological parameters of the field, "said Igor Temkin, head of the research group, head of the department of automated control systems at NUST MISIS, to RT.

The researchers argue that the use of such digital technologies in the mining industry will increase labor productivity and reduce production costs.

According to scientists, their 3D model will help reduce the cost of mining by 10-15%.

It can be used in any mining enterprise equipped with robotics, modern sensor and telecommunication equipment.