Announcing the final draft of 'Restoration of Daily Life'... About 2,000 people on the second day

The number of new corona infections today is expected to be around 2,000, the same as yesterday. Although the number of patients is increasing recently, the government has decided to proceed with the phased daily recovery plan as scheduled. 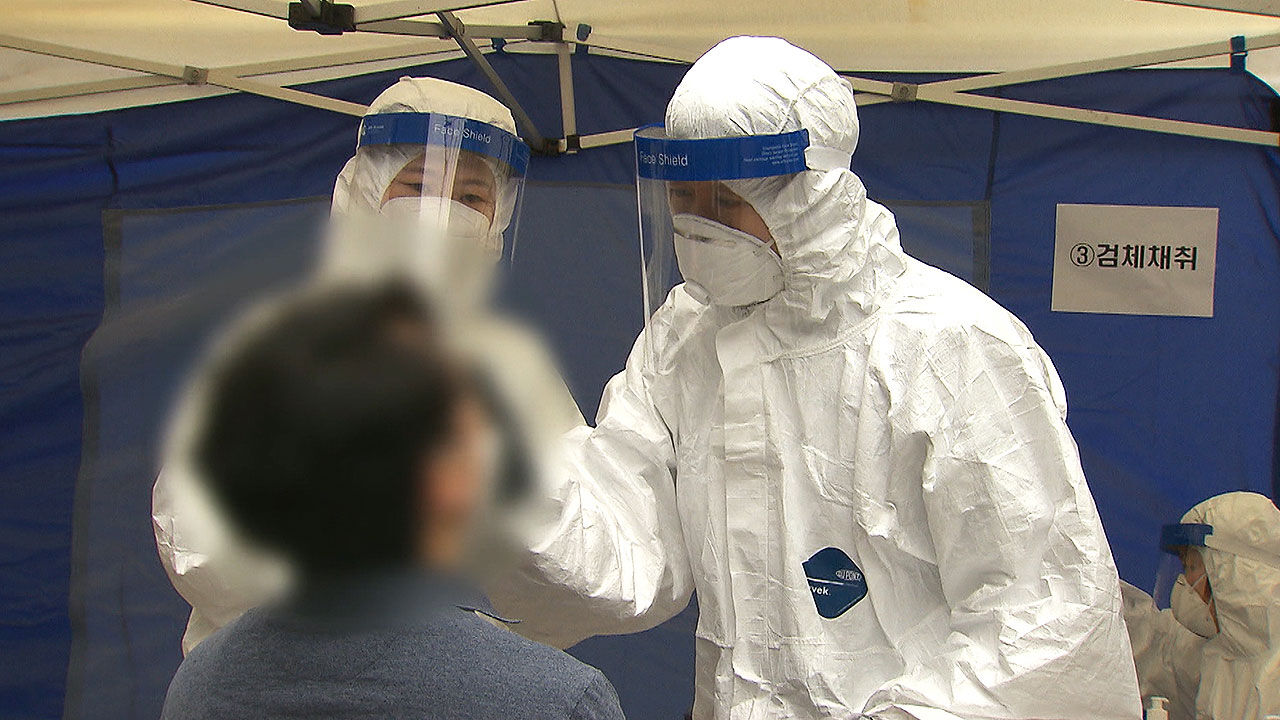 Today (29th), the number of new corona patients is expected to be around 2,000, the same as yesterday. Although the number of patients is increasing recently, the government has decided to proceed with the phased daily recovery plan as scheduled. The final draft is also released today.

30 people, including users and employees, were confirmed at a day care facility for the elderly in Namwon, Jeollabuk-do.

Most of the users are in their 70s or older, and this is a breakthrough infection case that completed vaccination in April or May.

At an elementary school in Gimcheon, North Gyeongsang Province, 24 people were infected three days after the first confirmed case on the 26th.

The total number of confirmed cases increased for four days in a row, rising to the 2,000 level again in 20 days.

[Jeong Eun-kyung/Director of the Korea Centers for Disease Control and Prevention: Recently, social distancing has been partially relaxed, and I think that human-to-human contact and more are also affecting the increase in the epidemic.]

The government has decided to announce the final plan for the gradual recovery of daily life as scheduled.

Even if the number of confirmed cases increases, we cannot delay the start of daily recovery on the 1st of the next month.

The final plan divides the quarantine measures into three stages. First, the number of gatherings is increased to 10 including those who have completed vaccination, and multi-use facilities are open 24 hours a day.

With regard to the vaccine pass target, it has been decided that if only the basic vaccination is completed, the booster shot will be recognized as a completed vaccination even if no additional vaccination is received.