A man in his 60s with 35 criminals wanted for running away after breaking an electronic anklet in Suncheon, South Jeolla Province, was caught this afternoon in Hamyang, Gyeongsangnam-do. Reporter Kihyung KNN reports. 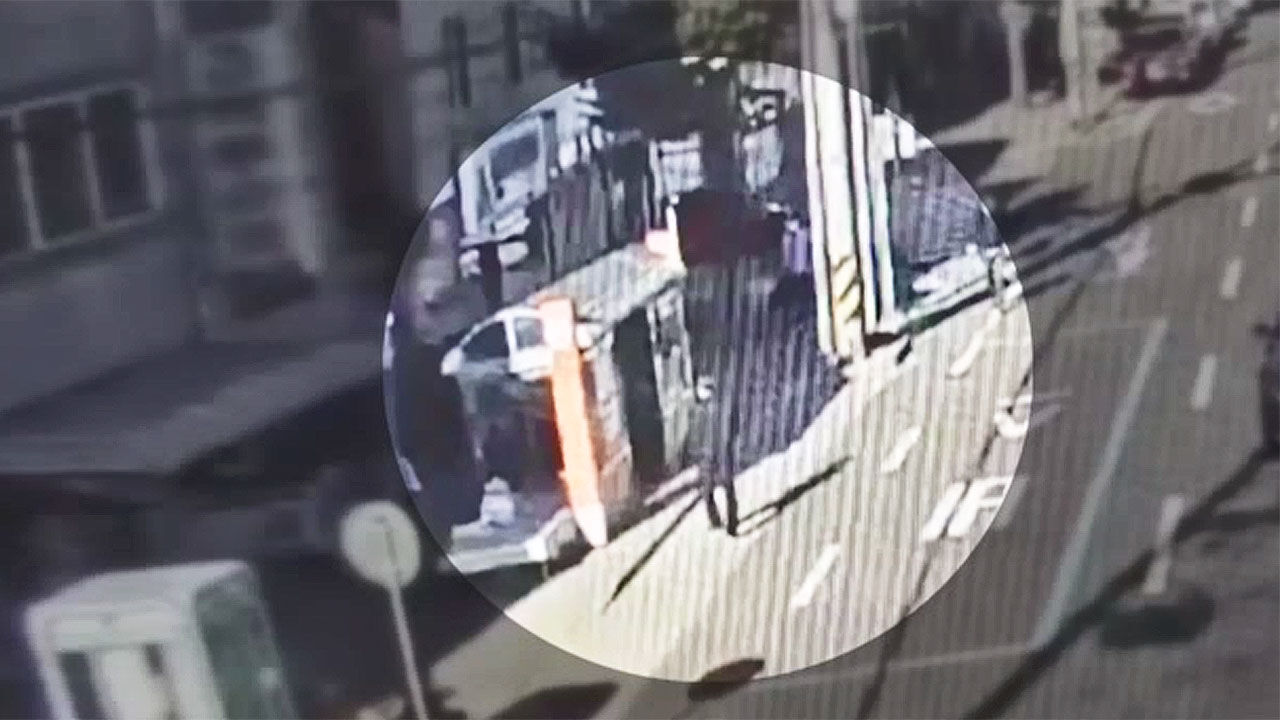 man in his 60s with 35 criminals wanted for running away after breaking an electronic anklet in Suncheon, Jeollanam-do, was caught in Hamyang, Gyeongnam on the afternoon of the 28th.

is a bus stop in Hamyang, Gyeongnam.

After a while, they enter the bus stop and catch someone.

This is Kim Mo, 62, who broke the electronic anklet and ran away.

It's only been four days since the runaway as of 1:30pm today.

There was no great resistance.

[Nearby residents: The police are standing all the time, wearing handcuffs and smoking a cigarette. (Did you try to run away or didn't you see that?) I didn't see anything like that. I was just sitting here.]

It seems that Kim

waiting for the bus to escape to another place.

However, the police caught the eye and was caught at the scene.

Kim received an order to attach an electronic anklet from the court with 35 criminals including sexual assault of a minor.

You cannot go out after 10 pm due to probation, but you did not come into Changnyeong's house on the 25th.

He fled in a car borrowed from an acquaintance, and traveled around Gyeongbuk, Gyeongnam, and Jeollanam-do.

On the 26th, it was confirmed that he broke the electronic anklet and ran away in Suncheon around 3 am.

Kim was caught again yesterday afternoon at the Banseong Station in Jinju.

Afterwards, he went to Hamyang, stayed at an inn, and was caught trying to escape again.

[Yihyeonsun / Gyeongnam Police robust instrumentation: now arrested by the (the Pearl) taxi twice to make sure that you go to Gyeongnam recharge using one bus and found the accused during the cultivation was one search]

Mr. Kim is It will be sent to the Miryang Compliance Support Center of the Ministry of Justice.