200,000 pills, 234 kilos of drugs and 45 firearms: the spectacular coup against drug lords on the Internet

It is one of the most ambitious and complex international operations against drug trafficking through the Dark Web in memory. Christened Operation Dark ... 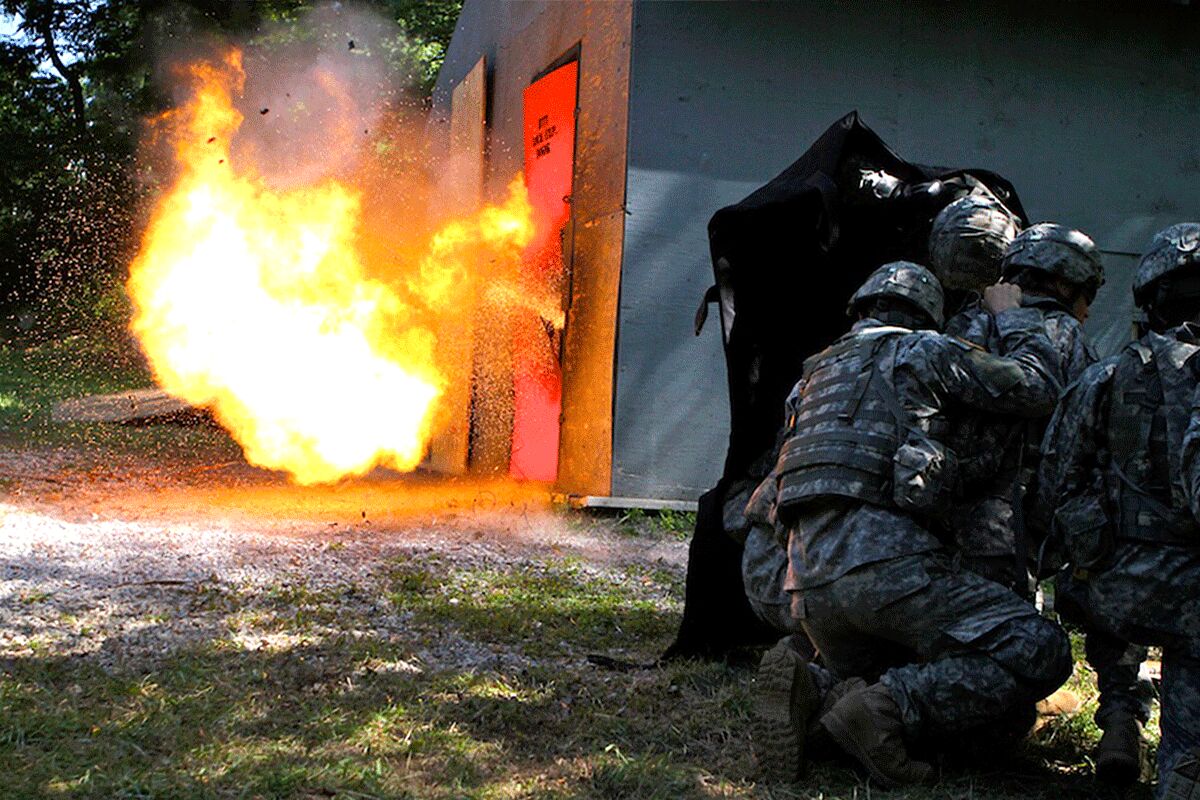 It is one of the most ambitious and complex international operations against drug trafficking through the Dark Web in memory.

, it is a joint coup against the big drug dealers on the Internet that has resulted in arrests and seizures in

under the coordination of Europol and the United States Department of Justice.

In total, more than

as a result of an operation for which more than 102 search warrants have been necessary, which have resulted in more of 150 arrests between the different countries that have participated in the operation.

Unlike traditional drug trafficking networks that operate in person with their own distribution and sales networks, the

through the Dark Web obeys a business logic more similar to that of large sales portals through the Internet. such as Ebay or Amazon

: products are sent through postal mail or by courier services, payments and transactions are made through the internet using

write reviews and rate the quality

and quantity of the drug that they receive. has been delivered.

"Criminals use the dark web to sell and ship narcotics and other dangerous substances around the world, often using the

to deliver these products," said US Chief Inspector Gary Barksdale.

A criminal structure that

does not understand borders

and for which both sellers and buyers protect their anonymity using the Tor network.

traffickers expanding into the digital world

and using the Dark Internet to sell dangerous drugs such as fentanyl and methamphetamine," said the administrator of the DEA, Anne Milgram .

For this reason, when operations are carried out against these networks such as Dark Hunter, it is necessary for the police from different countries to act in a coordinated manner.

Therefore, in this case, it is an operation in which different United States government agencies such as the

DEA and the FBI have participated, in

addition to the police of Australia, Bulgaria,

, the Netherlands, Switzerland and United Kingdom.

Among the material seized are the more than

200,000 pills that corresponded to different substances such

Likewise, the authorities have been able to seize

The camels operated in famous portals for drug trafficking on the Dark Web.

Some of them inactive and others still operational.

Some portals among which are

"The goal of operations like today's is to send a message to criminals operating on the Dark Web: law enforcement agencies have the means and global alliances to expose them and hold them accountable for their illegal activities, even if they carry them out. on the

", said the executive director of operations of Europol, Jean-Philippe Lecouffe.

Coronavirus The pandemic caused a hole of 12.3 billion in Spanish cities and regions in 2020

MotorSolera, artificial intelligence from Seville to the world