Moldova announced on Tuesday that it had concluded a gas purchase agreement with Poland. This is the first time in its history that the small European country gets its supplies from another supplier that… 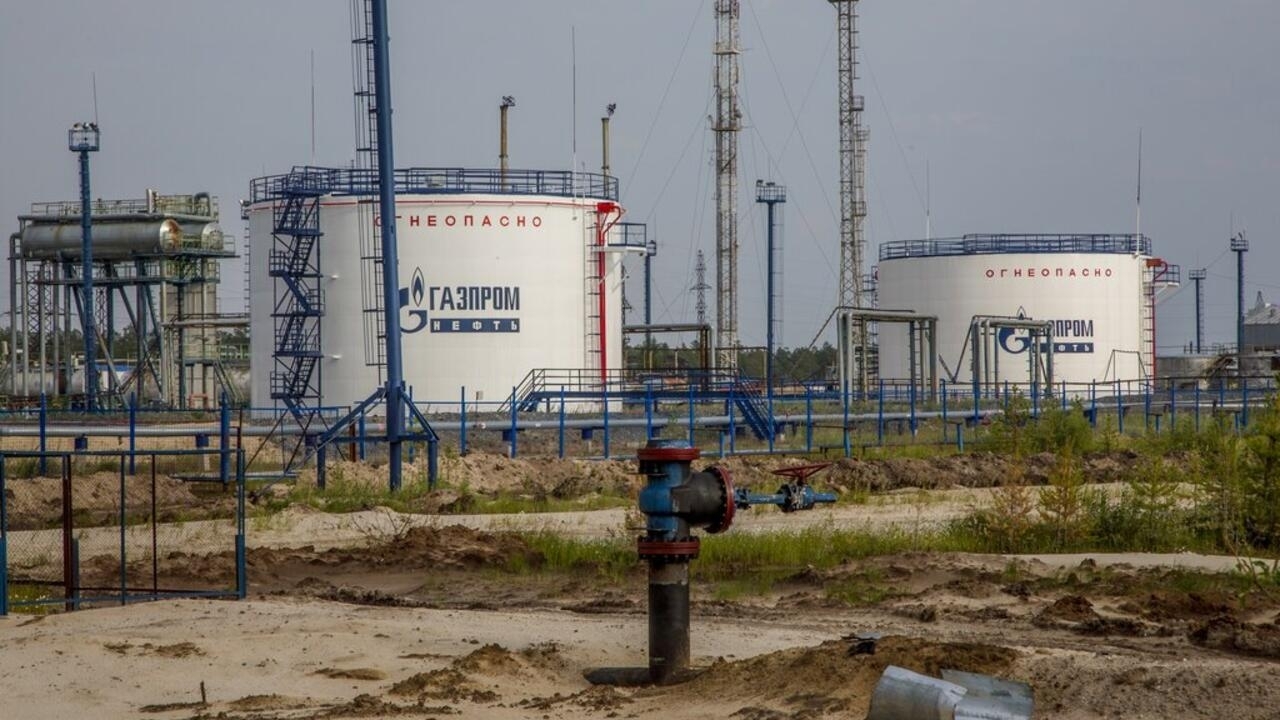 Ultimately, it will be Poland.

This is the first time that this small country, neighboring Ukraine, has turned to a supplier other than Russia, which it accuses of having reduced speed and increased prices.

This decision had been awaited since the Moldovan government had established a state of emergency for one month, Friday October 22, allowing it to seek another supplier of natural gas than Gazprom without having to submit to long bureaucratic procedures.

>> Read also on France 24: Energy crisis: Moldova at the mercy of Gazprom's appetites

Moldova was, in fact, in a hurry.

Gazprom threatened to cut the gas tap in the country at the end of October, arguing that the latter was not honoring its debts.

In the context of the energy crisis and soaring gas prices, the Moldovan authorities feared that they would run out of electricity very quickly.

Negotiations around the renewal of the gas supply contract between Gazprom and Moldova were also very tense.

An increase that risked putting the fragile finances of one of the poorest countries in Europe dry.

Critics in the Kremlin have argued that Moscow increased its tariffs to punish the Moldovan capital, Chisinau, after the 2020 election of pro-European President Maia Sandu.

"One can imagine that Gazprom would be less inflexible on prices with a Moldovan government more friendly towards Moscow", explained Adrian Rogstad, specialist in international relations at the University of Groningen, contacted by France 24.

Moscow assured that accusations that Gazprom used gas as a political weapon "did not make sense and were politically motivated bullshit."