The iPod is 20 years old: the rise and fall of the music player

Saturday marks the 20th anniversary of Apple's launch of the iPod. The device became successful all over the world, partly due to its simple design and operation. 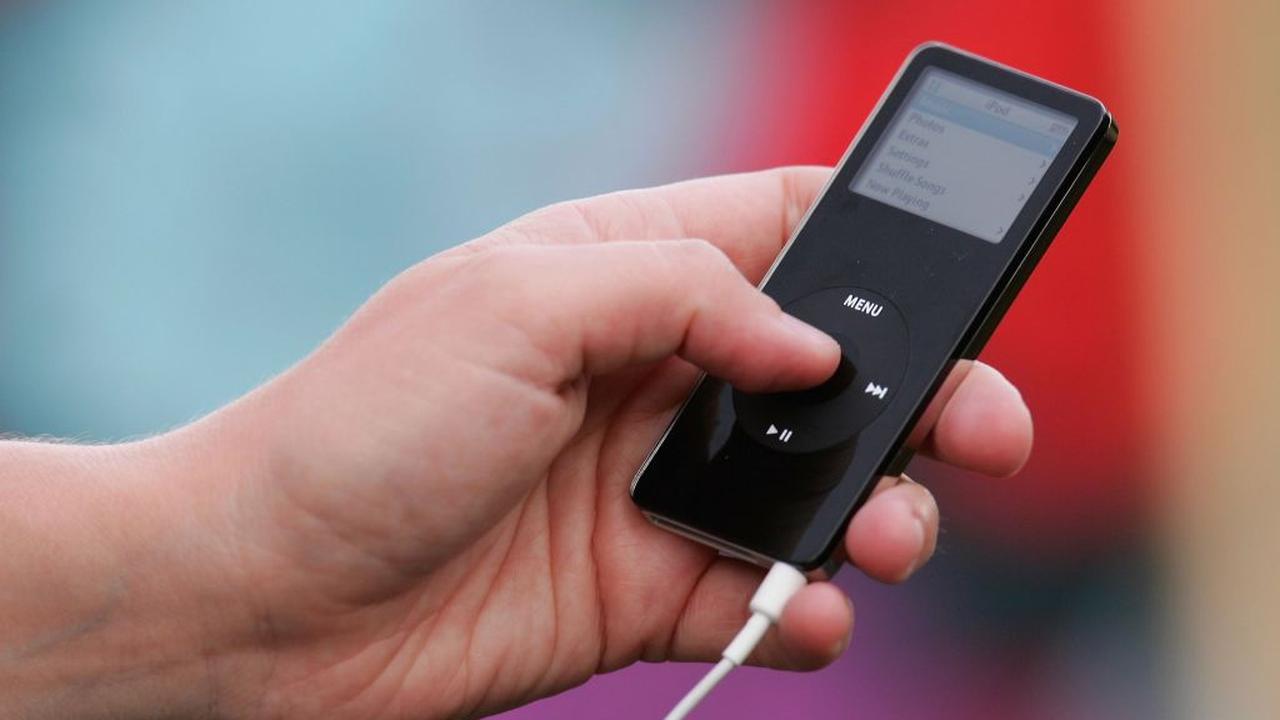 Saturday marks the 20th anniversary of Apple's launch of the iPod.

The device became successful all over the world, partly due to its simple design and operation.

Nowadays we can listen to music on our smartphone without limitation via music streaming services such as Spotify and Apple Music.

However, that option was not always available.

When the first iPod Classic was announced on October 23, 2001, it was a revolutionary device: for the first time, people could carry large amounts of music with them.

At the time, you couldn't do much more than listen to music with the music player.

However, the model, which was about the size of a pack of cigarettes, was equipped with a 5 GB hard drive.

That was a lot more storage than other MP3 players had at the time.

What immediately stood out was the click wheel, with which you could easily operate the device.

Despite criticism of the high price of 450 euros, the iPod Classic was a success.

Almost every year a new Classic model appeared, often with more storage capacity than before.

The design also changed a bit, but the recognizable click wheel was always present.

The iPod Classic was about the size of a pack of cigarettes.

The iPod Classic was about the size of a pack of cigarettes.

In 2004, Apple introduced a new music player: the iPod Mini, a more compact version of its predecessor.

The model was available in five different colours.

Again, experts thought the price was too high, but the device was still a success.

The successor iPod Nano, which was released in 2005, was also recognizable by its colors.

The model was a lot flatter than the Mini.

Users could also view photos and videos on it.

In the same year, the iPod Shuffle appeared: the first iPod without a screen.

With that you could shake to change the order of the numbers.

The iPod Nano was a lot flatter than the Mini.

The iPod Nano was a lot flatter than the Mini.

It is the only model that can connect to a Wi-Fi network, allowing users to download apps from Apple's App Store as well.

Demise of the iPod

The sales figures show that the iPod was a great success.

Since 2015, Apple has stopped sharing iPod sales at all.

Ironically, Apple's own iPhone, the first model of which was released in 2007, ushered in the iPod's demise.

Also due to the rise of smartphones from other brands, the music player became less and less relevant;

after all, they also have opportunities in the field of music.

The iPod is not completely dead and buried yet: Apple still sells the seventh generation of the iPod Touch on its website.

It is unclear whether there will ever be a new model.

The iPod Touch is still available for purchase from Apple.

The iPod Touch is still available for purchase from Apple.