Tech 24 - Should we resuscitate extinct species?

The latest advances in genetic engineering are prompting many scientists to study the process of "de-extinction". But what could be the consequences of the return of extinct species ... 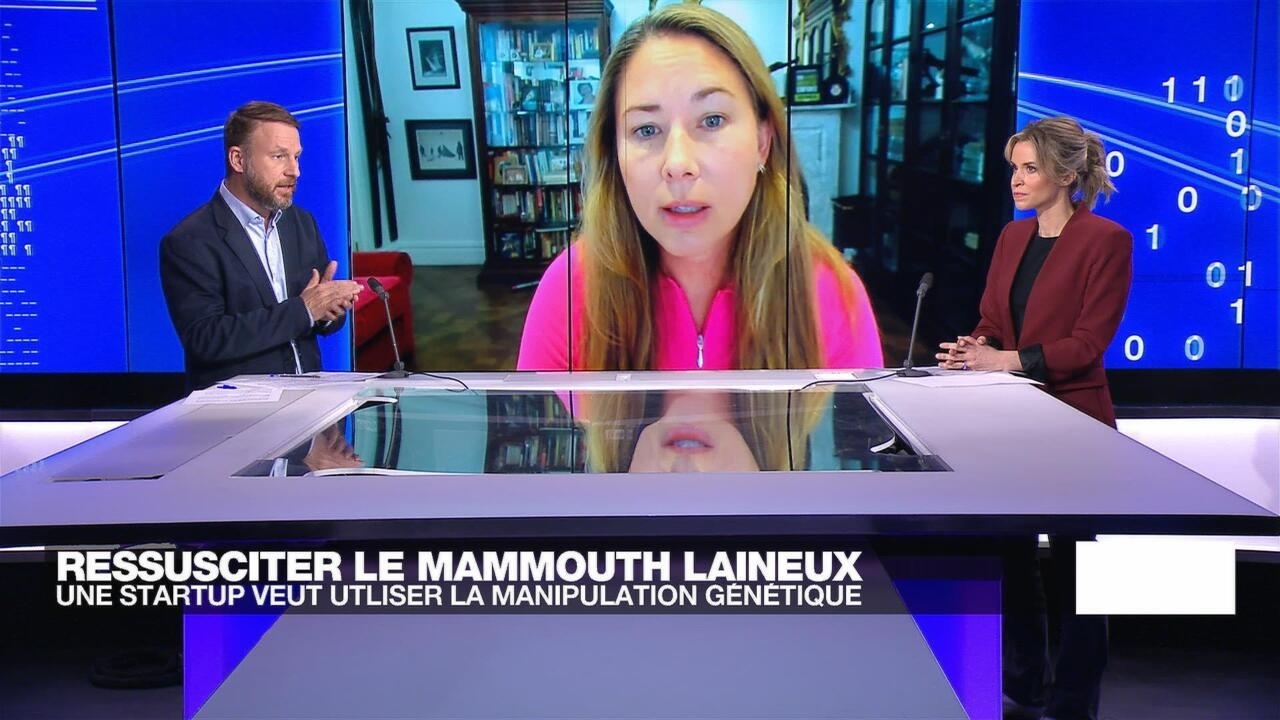 There is no creature on Earth that has inspired us so much awe and respect at the same time: the dinosaurs, which appeared some 245 million years ago, were for some more than 20 meters and weighed up to 20 tons. .

Today, their evolution and their extinction are still fascinating.

Axelle Simon looks back on the greatest discoveries made in the past year.

Bringing dinosaurs back to life is also the wish of Neuralink co-founder Max Hodak.

A process impossible to achieve without first succeeding in sequencing the DNA of these creatures.

However, Chinese scientists have announced that they have achieved this feat.

Beyond the dream of creating a "Jurassic Park", scientists believe they can resuscitate species that became extinct less time ago.

The mammoth, the dodo or the Tasmanian tiger are candidates.

Finally, in Test24, Guillaume Grallet shows us that the AI ​​is in the meadow.

Agricultural 4.0 technologies can improve yield, efficiency and profitability, notably with a pedometer for cows that allows you to know remotely if they are in good health and know their immediate needs.