Prosecuting only '70 billion contract'... Finish on the line of Yoo Dong-gyu? 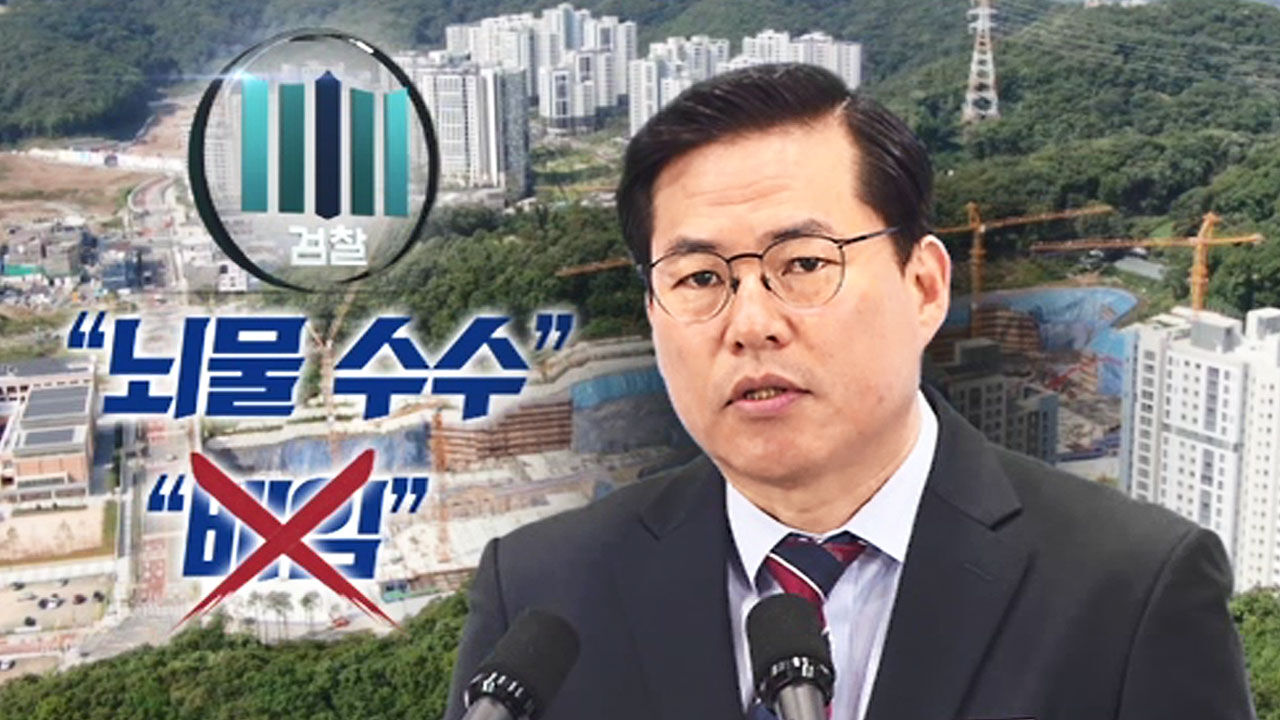 prosecution put into the indictment that former general manager Yoo Dong-gyu promised to receive 70 billion won later instead of giving preferential treatment to businesses in Daejang-dong.

This means that the reality of the 70 billion won contract mentioned in the transcript submitted by Accountant Jeong Young-hak has been acknowledged.

The transcript also mentioned a specific method of providing profits by creating a company called Yuwon Holdings in order to realize the promise of 70 billion won.

Prosecutors, who have given the transcript a lot of credibility, need to find out through further investigation whether the promise to provide profits has actually been carried out.

On the other hand, there is a lot of controversy about the fact that the alleged breach of trust was omitted from the indictment.

Determining whether the huge profits earned by private businesses caused damage to Seongnam is the core of the investigation into the Daejang-dong allegation.

However, the prosecution put a charge of breach of trust in Yoo's arrest warrant, but it was taken out of the indictment, showing a flustered look.

It is difficult to proceed with the investigation of the mayor of the time Lee Jae-myung, who was a senior manager, if he cannot be held responsible for the breach of duty. It ended up being ugly.

For this reason, there is even mention of a special prosecutor's investigation.

bribes, except for breach of trust...

Yoo Dong-gyu's prosecution behind the scenes