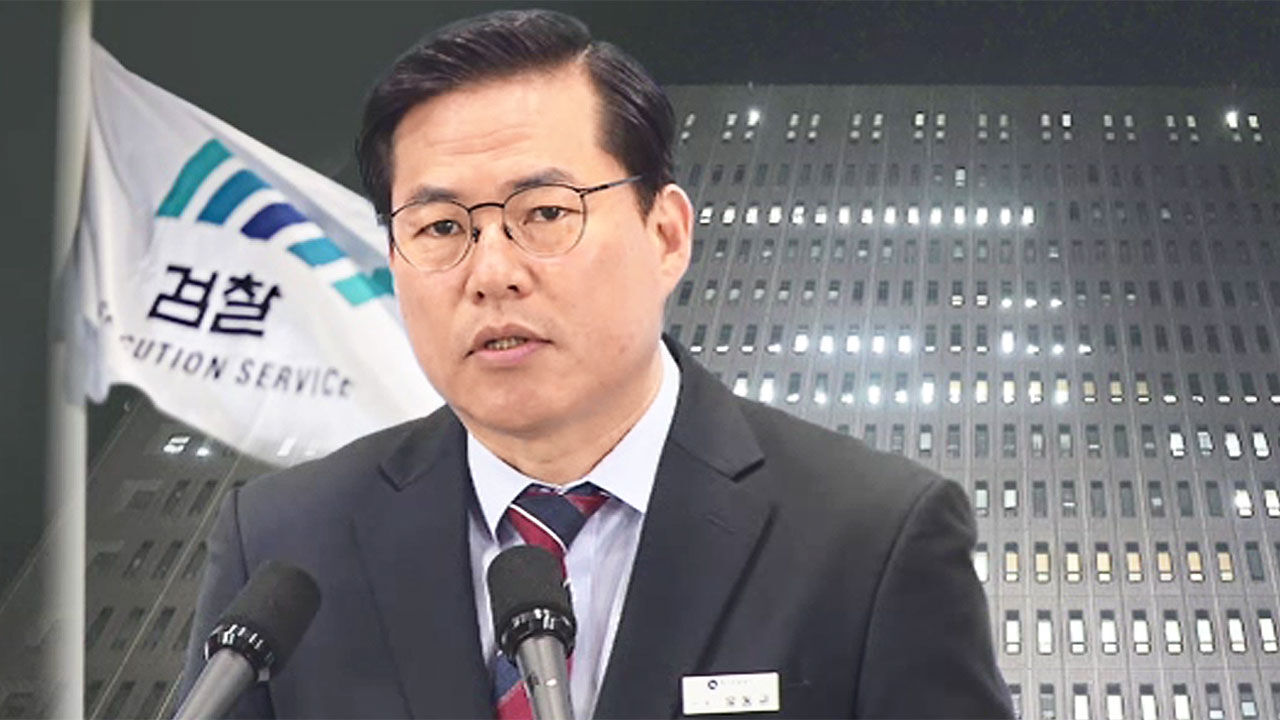 It seems that the prosecution investigating the allegations of preferential treatment in Daejang-dong will soon turn over the former head of Seongnam Urban Development Corporation Dong-gyu Yoo to trial.

Reporter Hong Young-jae, the prosecution has arrested and investigated former general Yoo, when do you think they will be prosecuted?

Prosecutors announced that they would prosecute former general manager Yoo Dong-gyu, who is in custody, today (21st) midnight.

As a person related to the development of Daejang-dong, he is the first person to be brought to trial.

Prosecutors filled the deadline for arrest on the 20th, and investigated the former general manager intensively.

Based on these, it seems that the final draft of the indictment against former general manager Yoo Dong-gyu will be finalized.

So, what kind of charges do you think the indictment of former general manager Yoo will contain?

now, it seems that the charges of bribery listed in the arrest warrant for former general Yoo will remain the same.

However, the specific details of bribery may change slightly depending on the progress of the investigation.

There was a prospect that he would be prosecuted together with those involved later on the charge of breach of trust that he caused enormous damage to Seongnam City by driving excessive profits to private operators, but it is known that this case is included in the indictment.

And the prosecutors seized and searched the mayor's office at Seongnam City Hall, please tell me this last thing.

When the prosecution raided Seongnam City Hall for the past four days in a row, there was also an opinion that the mayor's office was not included in the target, so it was not possible to notice Governor Lee Jae-myung.

However, there are still voices of criticism about how much relevant data will remain due to the belated search and seizure time.

In the midst of this, the prosecution today summoned and investigated the son of Rep. Kwak Sang-do, who received 5 billion won in severance pay from Hwacheon Daeyu, and is controversial.