If Kanye West can change his name, why not Facebook? As published today by The Verge, the company that owns the social networks Facebook and Instagram, of the platform ... 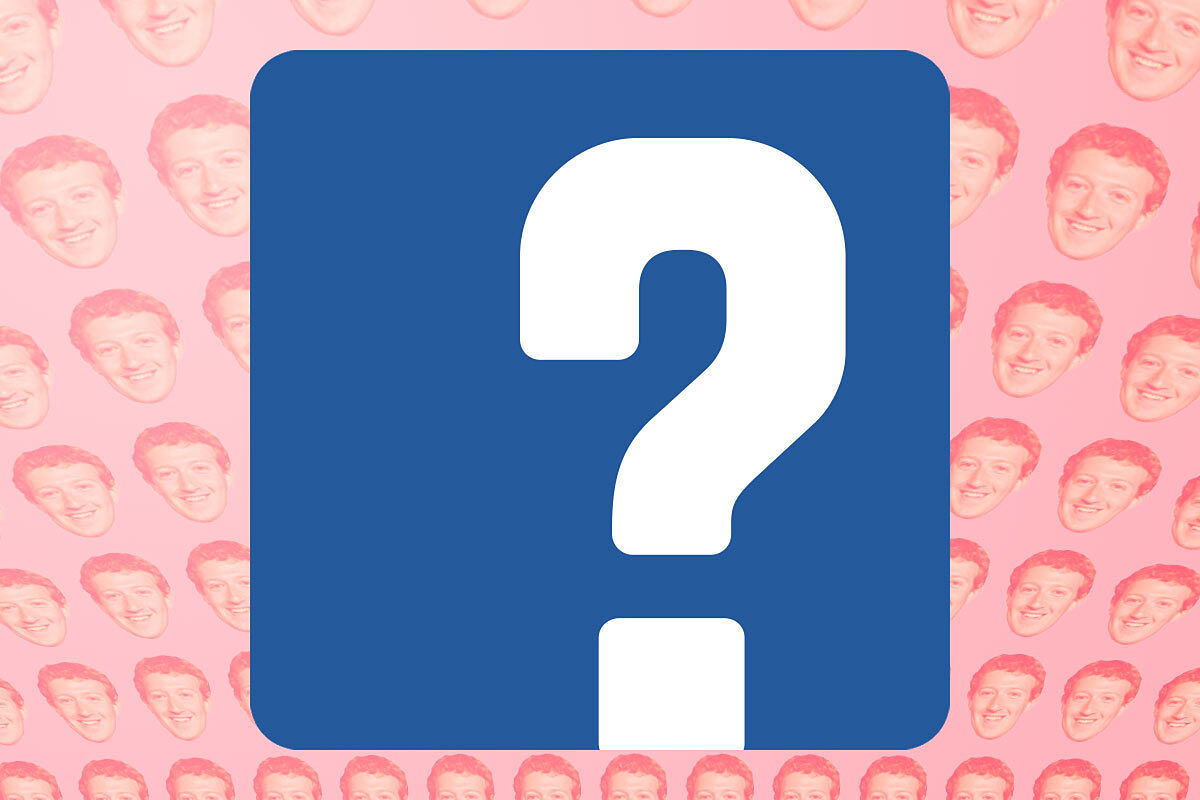 If Kanye West can change his name, why not

As published today by The Verge, the company that owns the social networks

and the messaging app

looking for a new name.

The objective, according to the leak, is not to subtract weight from all the problems that it has recently gotten into, such as an investigation in the US, several fires caused by information published by the press and the constant pressure of the regulators of the European Union.

According to the company, it is due to the need to better represent the services it offers and to focus more on the development of the 'metaverse', thus leaving the name

only to refer to the social network itself.

Officially, the company formerly known as

says that this is all rumor and speculation.

According to the source that has leaked the possible nomenclature change, everything indicates that it will be announced next week.

have recently become obsessed with the metaverse, an expression coined by science fiction author Neal Stephenson to refer to virtual worlds controlled with an iron fist by private companies.

It is an expression that

use to refer to virtual worlds that are accessed using the technology they develop themselves, be it a mobile phone, a console or a virtual reality headset.

consider themselves part of the metaverse, for example.

Hopefully the new name will be revealed at this event.