Xiaomi will start production of electric cars in 2024

Chinese smartphone maker Xiaomi will begin mass production of electric cars in the first half of 2024, director Lei Jun said on Tuesday. 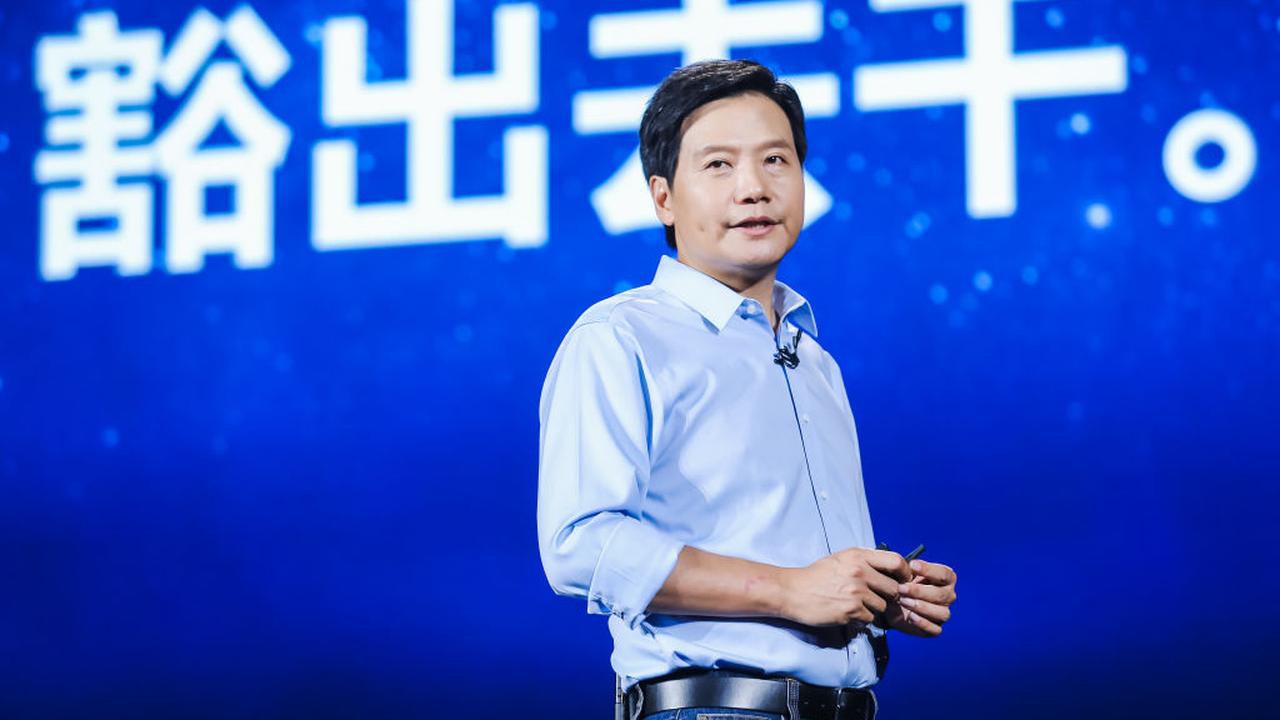 Chinese smartphone maker Xiaomi will begin mass production of electric cars in the first half of 2024, director Lei Jun said on Tuesday.

The company announced in March that it would start producing electric cars.

A parent company has been established for this purpose.

The smartphone maker will invest approximately 8.5 billion euros in the project over the next ten years.

Xiaomi has not yet announced whether it will produce the cars entirely itself or whether the company will partner with an existing car manufacturer.

The Chinese company seems to be following its American counterpart Apple, which would also be working on a (self-driving) electric car.

Telecom group and smartphone maker Huawei would also like to enter the market for electric cars.

The companies are counting on cars being increasingly connected to each other and to other things such as traffic lights.

They also expect the vehicles to drive increasingly autonomously.

As a result, the tech companies see an opportunity to compete with existing car manufacturers.