Attorney Nam Wook, a key figure in the Daejang-dong suspicion, was released this morning. Prosecutors have not requested an arrest warrant against Nam, who was arrested at the airport, but the investigation is not yet sufficient. 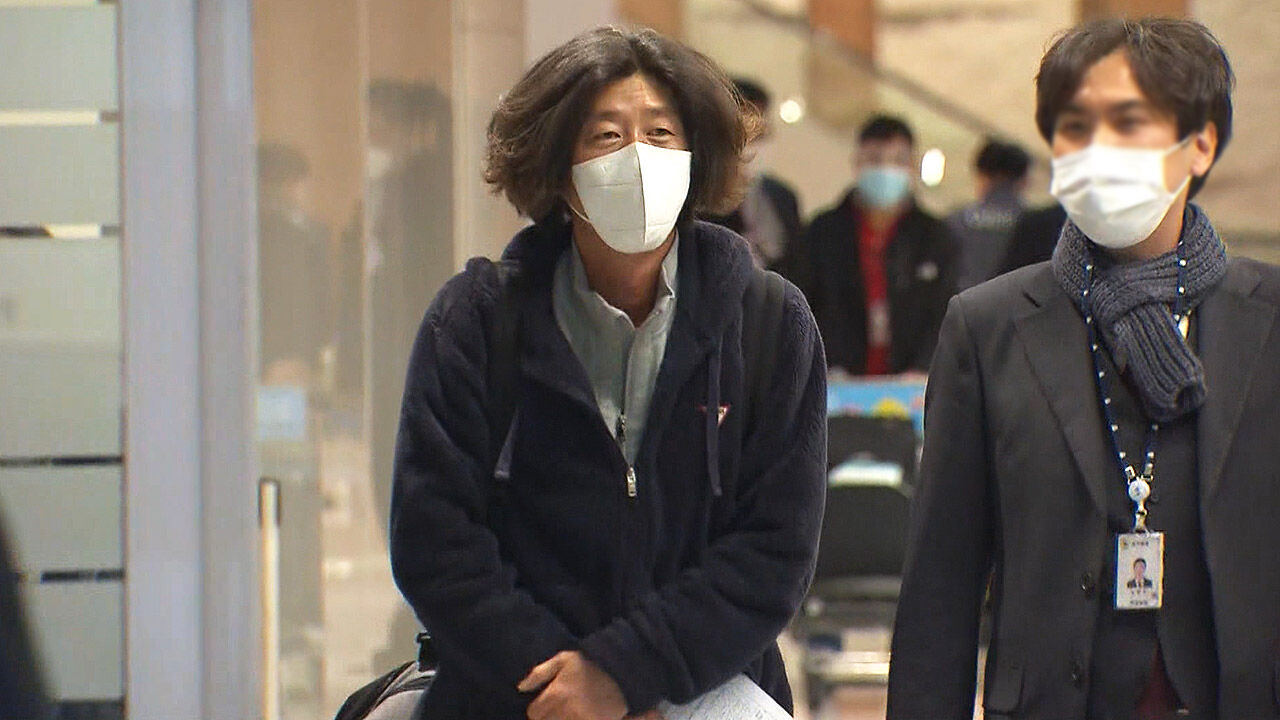 Attorney Nam Wook, a key figure in the suspicion of Jang Dong-dong, was released early today (20th). Prosecutors have not requested an arrest warrant against Nam, who was arrested at the airport, but the investigation is not yet sufficient.

Attorney Nam Wook, the owner of Cheonhadongin No. 4, was arrested on the 18th as soon as he returned home from the United States.

Prosecutors released lawyer Nam at around 0:20 this morning, about four hours before the arrest deadline.

Attorney Nam is charged with breach of trust, promising to provide 70 billion won in bribes to former general manager Yoo Dong-gyu and causing 110 billion won in damage to Seongnam City.

In response, lawyer Nam has stated that he has been completely excluded from the Daejang-dong business since 2015, and that the so-called 'he', who is said to be the first real owner of Cheonhwa-dong, has nothing to do with Gyeonggi Governor Lee Jae-myung.

Yoo Dong-gyu, the former head of Seongnam Urban Development Corporation, who had already been arrested, applied to the court to review whether the arrest was legal, but the court rejected the request, saying that the arrest was justified.

The police also called people related to the suspicion of Jangdong-dong and investigated them.

Along with Attorney Hyeon-seong Cho, the representative of Cheonhwa-dongin No. 6, an affiliate of Hwacheon Daeyu, lawyer Min-yong Jeong, who entered Seongnam Urban Development Corporation with the introduction of Attorney Wook Nam, was also summoned and investigated.

In particular, it is said that lawyer Cho played a key role in raising seed money in the early days of Hwacheon Daeyu, but it is known that the police called and investigated the lawyer before the prosecution, so it is analyzed that it is not attacking a niche in the prosecution's investigation.