Apple event: what are you going to present next Monday?

Most Apple events are held on Tuesdays. It is almost a tradition. This fall, however, the company seems ready to skip the script. The next... 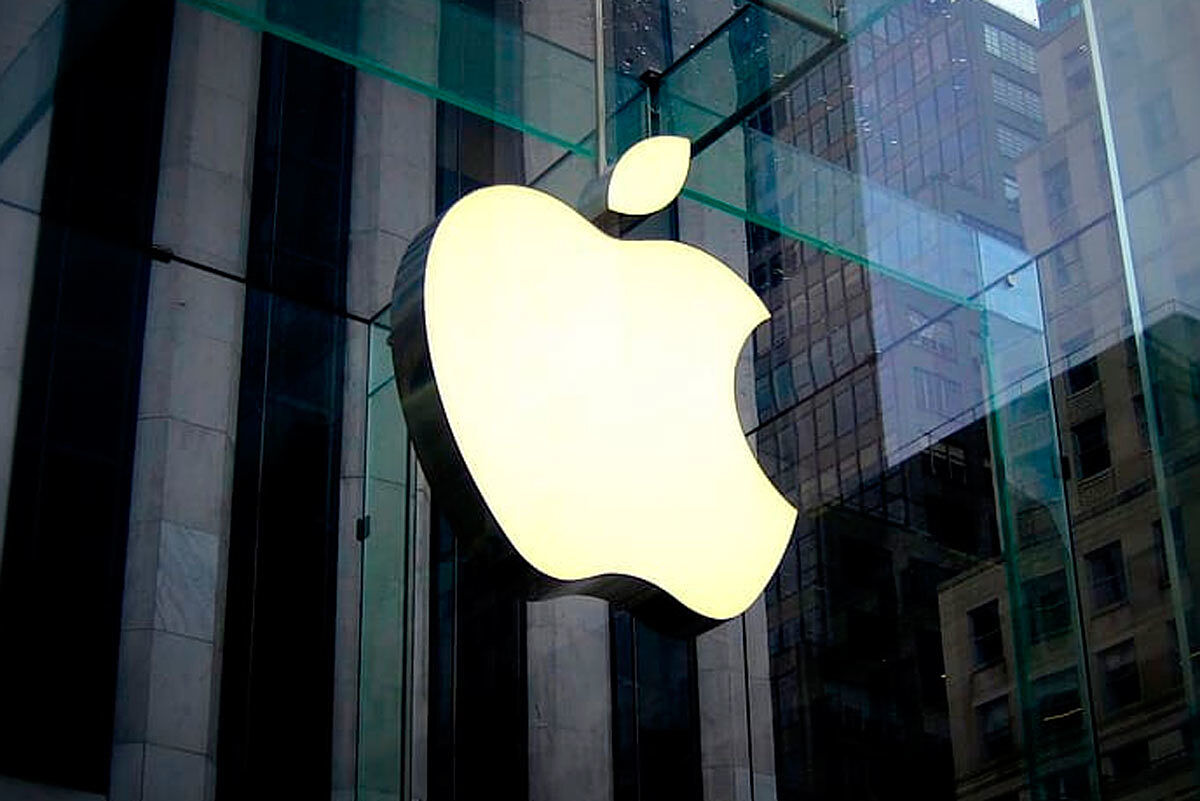 Most Apple events are held on Tuesdays.

It is almost a tradition.

This fall, however, the company seems ready to skip the script.

Next Monday the 18th he will celebrate an event that he has described as "unleashed" and that in all probability will focus on the second generation of processors for Mac computers.

Known as the M1, this chip has enabled Apple to create a generation of incredibly powerful, light, and quiet computers, especially compared to computers in the same price range that use Intel processors (based on the X86 architecture).

But although the M1 is very fast and powerful, it is a chip designed for home consumer computers, not for the professional public.

Over the past year, Macbook Pros and Mac Pro have continued to be marketed with Intel processors.

The event on Monday, almost certainly, will therefore serve to present a new processor, which would receive the name of M1X.

It will be the "brain" of a new line of Mac computers designed for creative and development tasks.

As is usual with everything that has to do with Apple products, several rumors about these future machines have been floating around the network for weeks.

The protagonist of the event, if we do not count the chip itself, will be a new generation of Macbook Pro computers. They will debut a new, more rounded design, with 14 and 16-inch screens if you pay attention to some of the leaked details.

There could also be some unusual surprises and course changes at Apple.

The new equipment, for example, would recover some of the ports that Apple eliminated with the move to USB-C / Thunderbolt, such as the HDMI video output, the MagSafe magnetic dock charging system or the SD card reader.

The new equipment would also do without the TouchBar touch bar, which has not finished curdling in the market, and Apple could bet on 120 Hz refresh rate screens and MiniLED technology as in the iPad Pro. These screens achieve a level of contrast and color similar to that of OLED technology screens thanks to greater control over the backlight hotspots of the liquid crystal panel.

If these rumors come true, Apple will appease many of the most critical users, who in recent years have complained about the company's minimalist design policy.

As for the processor itself, the jump in power should be substantial.

Apple has promised to complete the transition of its entire catalog to proprietary processors in two years.

Right now there are three Mac models with Intel processors.

In addition to the aforementioned Macbook Pros, Apple continues to sell the 27-inch iMac and the Mac Pro, its most powerful machine, with X86 architecture processors.

It is not clear if there will be a direct transition of these two models to versions with M1X but another of the products that sound like candidates for an announcement this coming Monday would be a version of the 27-inch iMac, perhaps reusing the name iMac Pro (which in in recent years it was used in all-in-one workstations built on Intel's Xeon platform).

These new iMac would draw on the same design of the iMac with M1 and 24-inch screen that the company launched this year and could increase the size of the screen to 30 or 32 inches.

Apple could also be working on a "Pro" version of the Mac Mini.

It would be a computer with more power, more ports, and the same plug with magnetic anchor of the iMac with M1 processor.

The idea is that it is a desktop computer but easily "transportable" (although not portable, since it requires connection to an external monitor and power supply) in professional creative environments.

In addition to the new equipment, Apple will most likely announce the availability date of the new version of the macOS operating system, Monterrey, at Monday's event.

The beta of this version has been available since July and comes with important changes to the Safari browser and better integration with iOS devices, especially iPad Pro.

Lastly, the company is expected to launch a new generation of AirPods wireless earbuds before Christmas.

The announcement of this new version was expected for the September event in which the company showed the new iPhones but would have been delayed due to supply problems.

The new AirPods would have a design similar to the AirPods Pro, albeit without the interchangeable silicone tips and without some of the more advanced features, such as active noise cancellation.

If they are not announced on Monday, the company could simply choose to announce them later simply with a press release.

Apple iPhone 13 and iPhone 13 Pro review: all the good stuff is in the camera