[Exclusive] "Namwook returns home next Friday"... Is this a turning point in the investigation?

Attorney Nam Wook, another key figure in the suspicion of preferential treatment for the development of Daejang-dong, who is currently staying in the United States, has recently been known to be adjusting the date of entry in preparation for the prosecution's investigation. 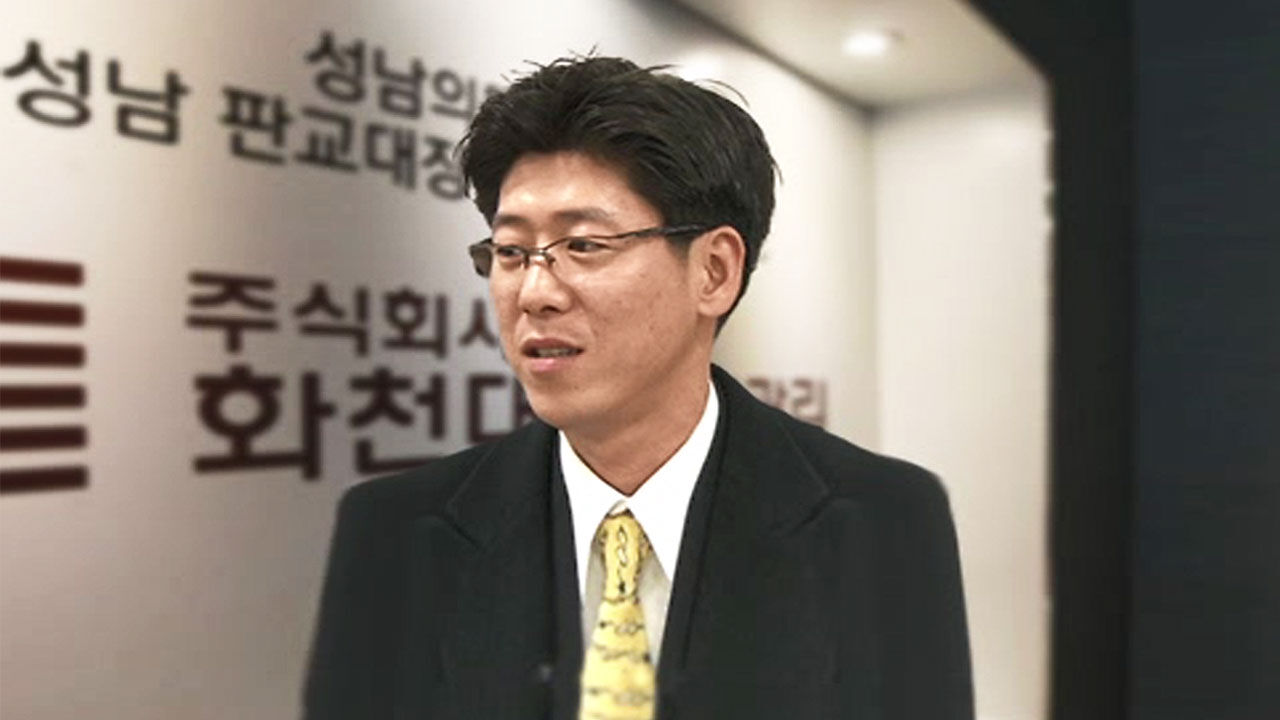 Another key figure in the suspicion of preferential treatment for development in Daejang-dong, who is currently staying in the United States, is recently known to be adjusting the date of entry while preparing for the prosecution's investigation. As a result of our coverage, it was confirmed that it was arriving through Incheon International Airport next Friday.

Attorney Nam Wook, the owner of Cheonhwa-dong No. 4, who participated in the Daejang-dong development project from the beginning.

I was looking for a new office in Gangnam until the middle of last month, but when the Daejang-dong suspicion spread in earnest, I suddenly left for the United States.

It is known that Nam is in a different area outside of San Diego, the United States, where his family is currently staying.

After the Ministry of Foreign Affairs notified him to return his passport and the pressure from investigative agencies increased, lawyer Nam announced through the media that he would return to Korea soon.

An official from the investigation team said that they know that lawyer Nam has completed his flight seat reservation.

It is also known that there is a possibility that the family may depart from a city other than the local city where they are staying.

Attorney Nam claims that he has been excluded from the Daejang-dong development project since 2015, but other parties, including Mr. .

There are many interpretations that lawyer Nam decided to enter the country because he felt the need to defend himself, who was concerned about the situation in which legal responsibility was being imposed on him.

▶ Seized and searched the back book…