The Chinese launch vehicle "Changzheng-2F" with the manned spacecraft "Shenzhou-13" was launched to the orbital station "Tiangong". 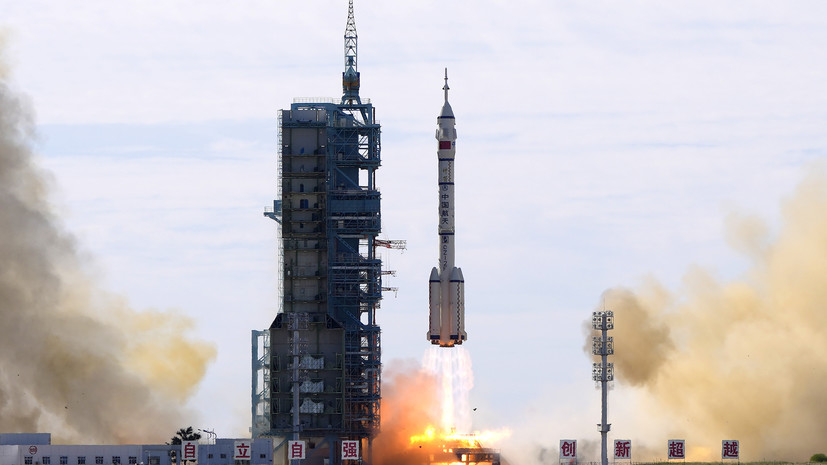 This was reported by RIA Novosti with reference to China Central Television.

There are three cosmonauts on board.

On August 26, NASA head Bill Nelson said that Washington and Beijing are in a space race, countries are unlikely to be able to establish a partnership in space.