Policeman and his companion killed in Magnanville: the judges announce the end of the investigations

In June 2016, Jean-Baptiste Salvaing and his partner Jessica Schneider were murdered at their home. The assailant, Larossi Abballa, was killed by the Raid. Three people around him had been indicted in this case. The investigations were stopped by the anti-terrorism judges. 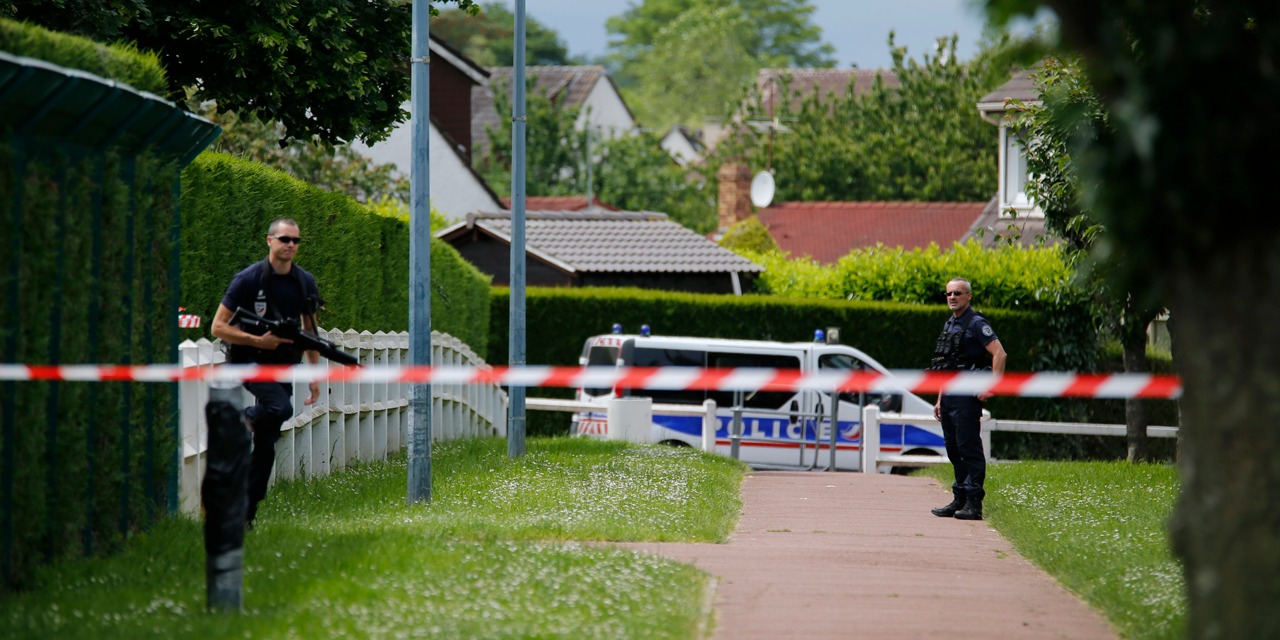 In June 2016, Jean-Baptiste Salvaing and his partner Jessica Schneider were murdered at their home.

The assailant, Larossi Abballa, was killed by the Raid.

Three people around him had been indicted in this case.

The investigations were stopped by the anti-terrorism judges.

Anti-terrorism judges from the Paris judicial court have announced that they are closing their investigations into the murder of a police officer and his companion in Magnanville (Yvelines) on June 13, 2016, AFP learned on Wednesday from sources familiar with the matter.

Jean-Baptiste Salvaing, 42, deputy commander of the Mureaux police station (Yvelines), and his companion Jessica Schneider, 36, administrative agent in a nearby police station, were murdered at their home, in the presence of their son then aged 3 years.

The assailant, Larossi Abballa, claimed responsibility for the attack on behalf of the Islamic State (IS) group live on social media, before being shot dead by the Raid.

Three people from his entourage are indicted in this case. Mohamed Lamine Aberouz, 28, was indicted on December 11, 2017 for "complicity in the assassinations of persons holding public authority in connection with a terrorist company" and placed in pre-trial detention. Investigators suspect him of having been present at the couple's home: his DNA was found on the wrist rest of the computer used for the claim. Friend of Abballa, Mohamed Aberouz proclaims his innocence, claiming to have left his accommodation that evening only to go to the mosque.

"The investigation, which lasted several years, has absolutely not made it possible to establish any complicity, direct or indirect, of Mr. Aberouz", reacted to AFP his lawyer, Mr. Vincent Brengarth. "His referral to a court would be unfounded, except to see in it a desire to hold a trial at all costs," he added.

Charaf Din Aberouz, 35, eldest brother of Mohamed, and Saad Rajraji, 32, sentenced in 2013 alongside Abballa in an Afghan-Pakistani recruitment network for the jihad, are suspected of having been able to provide logistical support to the 'assailant.

As the investigation did not establish a direct complicity with the attack, they are now under judicial control.

The assassinations of Commander Salvaing and his companion had caused a stir in France and astonishment within the police: for the first time, two of theirs had been targeted by a terrorist attack at their home.