'Escape from the prison's main gate' embroidered in their 20s... "I accompany you without handcuffs"

A man in his 20s who escaped from Uijeongbu prison in handcuffs surrendered to the Gyeonggi Hanam Police Station yesterday evening. After only 28 hours of escaping, he and his father came to the police station and went back to the detention center. 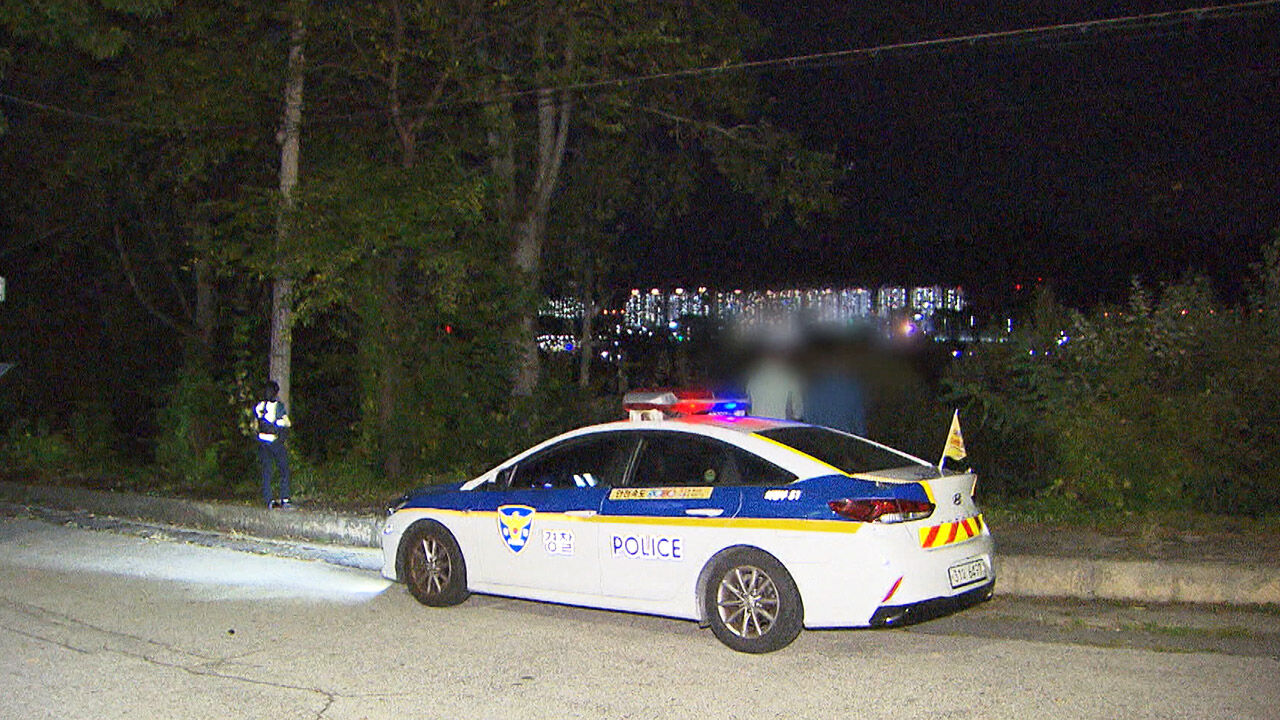 man in his 20s who escaped from Uijeongbu prison in handcuffs surrendered himself to the Gyeonggi Hanam Police Station on the evening of the 26th. After only 28 hours of escaping, he and his father came to the police station and went back to the detention center.

afternoon, a man in his 20s, A, fled in handcuffs just before being sent to Uijeongbu Prison.

The police searched the metropolitan area the day before and yesterday, but could not find Mr.

However, Mr. A came to the Gyeonggi-do Hanam Police Station at around 8:20 pm yesterday evening, about 28 hours after he escaped, and surrendered himself.

[Police in charge: I know that he entered the main gate of the Hanam Police Station in his father's car.] The

handcuffs he was wearing at the time of the escape were not found, but the police said that additional investigations are needed on the circumstances of the handcuffs being damaged.

In the beginning, A was arrested by the police on charges of theft.

However, after the arrest, the police found out that Mr. A was wanted because he did not go to court while being tried for another charge of theft. Accordingly, he handed over Mr. A's recruit to the prosecution. it's run away.

After further investigation of Mr. A this morning, the police will decide whether to apply for an arrest warrant in relation to the alleged escape or hand over the new recruit to the prosecution as it is.

At around 7:10 pm yesterday evening, a fire broke out in a house in Jeongeup-si, Jeollabuk-do, and it was extinguished within 3 hours.

No one was injured, but property damage estimated at 8.9 million won by the fire department occurred.