20-something fine for grabbing his successor by the neck... Suspended sentence for molestation charges

A senior soldier who kissed the forehead and cheek of his successor inside the dormitory and grabbed the neck by saying he was joking was sentenced to a fine. Judge Oh Yeon-soo of the Gwangju District Court announced that he would be fined 1 million won for Mr. 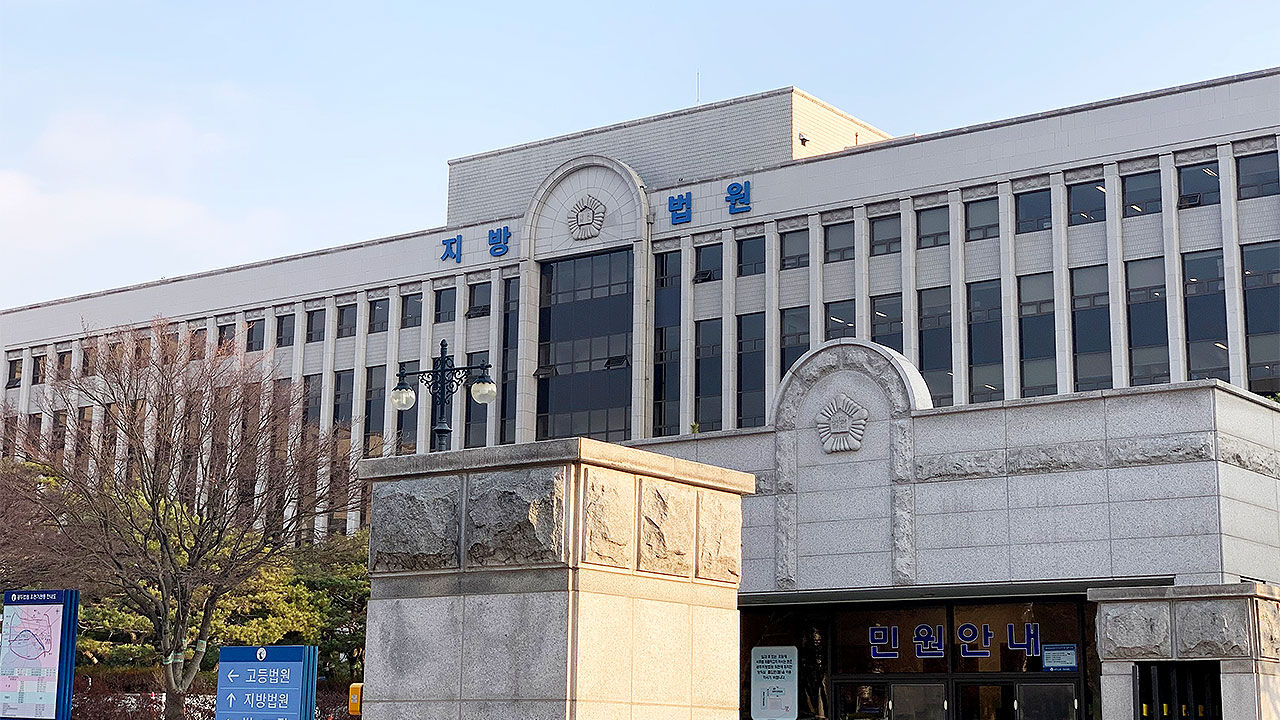 A senior soldier who kissed the forehead and cheek of his successor inside the dormitory and grabbed the neck by saying he was joking was sentenced to a fine.

Judge Oh Yeon-soo of the Gwangju District Court's 3rd Division of Criminal Justice announced that a 22-year-old man who was handed over to trial on charges of molesting and assaulting his successor (forced molestation, assault, etc.) will be sentenced to a fine of 1 million won.

The court imposed a fine only for assault, and suspended the sentence of six months in prison for molestation.

Mr. A, who was serving in a certain army unit, is accused of assaulting his successor by grabbing the ear of his successor for 5 seconds or shaking it by the collar, saying he was joking in the unit's multipurpose room from the end of February to the beginning of March last year.

A fine of 1 million won was imposed on this charge.

At the end of March last year, Mr. A was also charged with molesting the forehead and cheeks of his successor, who was lying on the bed in the dormitory.

According to the Criminal Procedure Act, forcible molestation such as military personnel can be punished by imprisonment for 6 months to 15 years.

Based on the Supreme Court's sentencing standards, the court decided that the sentence was 6 months in prison, considering that it was a case of a low degree of sexual harassment.

Regarding the reason for the suspension of the sentence, Judge Oh said, "It seems that the degree of sexual harassment was minor and the intention was to play a lot."

"We took into account the fact that the accused was frequently scolded by seniors because the victim could not adjust to military life, and that the commanders and unit members who worked with the accused plead for mercy," he said.