The first 3,000 new confirmed cases... "From next week with full-scale holiday effects"

With 3,273 new confirmed cases of COVID-19 yesterday, it was the first time to record the 3,000 level. The government is concerned about the re-spreading of the pandemic, saying that the impact of the Chuseok holiday will appear in earnest from next week. 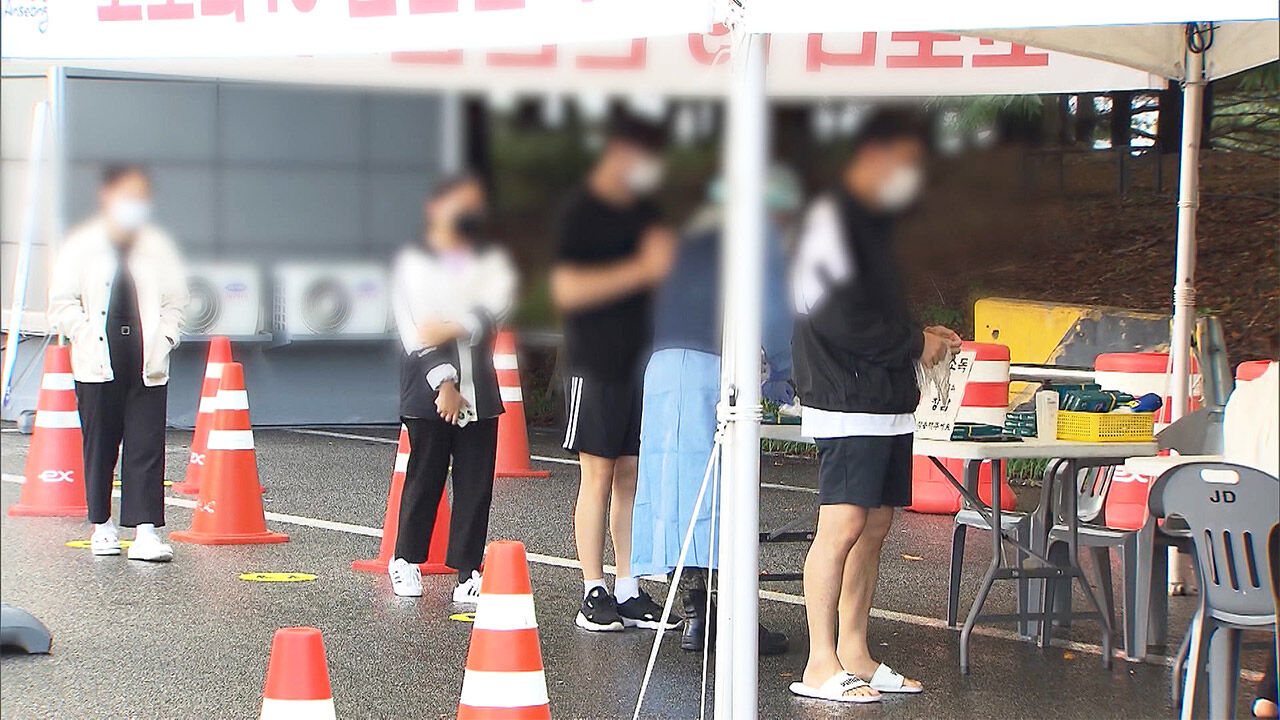 3,273 new confirmed cases of Corona 19 came out yesterday (24th), recording 3,000 for the first time. The government is concerned about the re-spreading of the pandemic, saying that the impact of the Chuseok holiday will appear in earnest from next week.

By region, 2,512 people, 77% of the domestic cases, were found in the metropolitan area alone, including 1,217 in Seoul, and an additional 733 people were also infected in non-metropolitan areas.

There are aftermaths such as large-scale population movements and increased gatherings during the Chuseok holiday, and the rate of 'hidden cases' with unknown routes of infection also soared to 38%, recording the highest since the count.

The problem is that it's likely not yet at the peak of the fad.

in non-metropolitan areas is very likely to increase due to the increase in the nationwide movement during the Chuseok holiday period.]

Only 1.05 million people who have undergone diagnostic tests and are waiting for results In the midst of this, the government expects that the number of confirmed cases will increase further as the effects of the holiday season begin in earnest from next week.